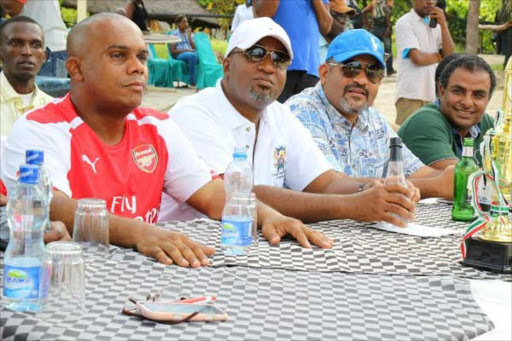 The Mombasa government takes the second position among Coast counties that have ensured ethnic balance in jobs, according to a new report.

In Mombasa, 33 communities are represented in the general county public service.

The report was released last week after a study done between May 2014 and May this year.

Taita Taveta scores the lowest, with only 23 communities represented in the general county public service.

Tana River is position three with 27 communities in the public service, followed by Lamu with 26 and Kwale 25.

By April 1, Mombasa had hired 432 new staff with the Mijikendas leading at 171.

“Nevertheless, Mombasa has not violated the County Government Act as it has not hired more than 70 per cent of its staff from one ethnic community,” says the report.

The Mijikenda community is the most well-represented in Mombasa, Kilifi and Kwale counties with 1,551, 1,275 and 878 members in the public service respectively.

The Pokomo are the most well-represented in Tana River, the Bajun in Lamu and the Taita in Taita Taveta county.

The Pokot and the Samburu are the least represented communities in Mombasa county, with one member each.

In Kwale, the Mbeere, Kuria, Samburu, Burji and Maasai communities are the least represented with one person each.