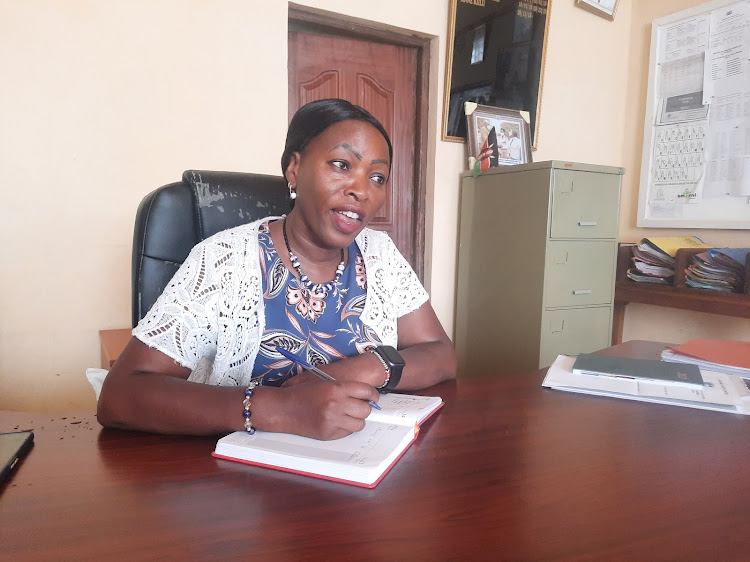 About 570 private and public primary schools have been approved to host Junior Secondary Schools in Murang’a county.

Some 77 schools have however, failed to achieve the required standards and have been disqualified.

Education director Anne Kiilu has confirmed that those approved represent 88.1 per cent of all primary learning institutions and that they have sufficient facilities to host JSS.

A multi-agency committee that assessed the learning institutions made physical visits to all 514 public and 130 private primary schools.

Kiilu said arrangements have been made to have learners from disqualified learning institutions absorbed into nearby schools.

“About 21 of the schools will be feeder schools, that means they will host learners from some of the institutions, which did not meet the set requirements,” she said.

The official said schools hosting JSS will have an extra classroom that will be converted into a laboratory, that will be far simpler compared to those in secondary schools.

She also said the government has trained more than 1,900 teachers drawn from local primary schools on changes made to the design of the Competence Based Curriculum.

The training that took two days was done at the zonal level and targeted teachers from Grade 1-3.

The training was done on January 18 and 19, with each of the primary schools sending three teachers for each of the grades.

Meanwhile, recruitment of teachers by the Teachers Service Commission for JSS is almost complete.

County TSC director Fredrick Ng’ang’a said they are concluding the process of verifying application documents that was scheduled to end on January 20.

About 788 teachers will be recruited for JSS in the county, with 556 employed on permanent basis while 232 will be on internship.

“The recruitment exercise is expected to be concluded by the end of the month and successful applicants will be informed early February before they are taken through some training,” Ng’ang’a said

TSC is also in the process of recruiting 21 primary school teachers on a permanent basis and 85 interns.

How state plans to fund construction of JSS labs

Machogu said they aim to build up to 7,000 laboratories across the country.
News
6 days ago

The county boss says primary schools are constrained even as they absorb pupils.
News
1 week ago

Lobby raises concerns on state of education in Kenya

The lobby group added that the move to recruit 22,000 teachers as interns is a bad labor practice
News
1 week ago

The government has released Sh9.6 billion for junior secondary.
News
1 week ago
Post a comment
WATCH: The latest videos from the Star
by ALICE WAITHERA Correspondent, Murang'a
Central
20 January 2023 - 12:41
Read The E-Paper