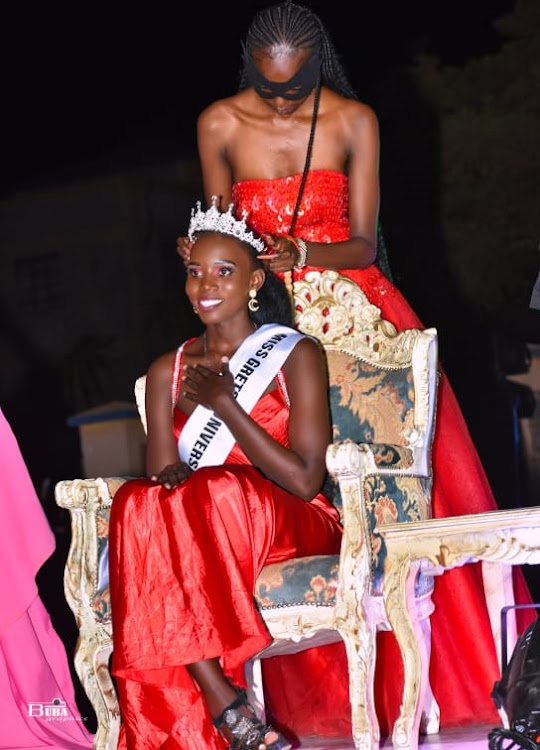 Many students in institutions of higher learning who suffer from mental disorders are forced to seek help from the internet.

According to the Ministry of Health, 25 per cent of out-patients and about 40 per cent of in-patients in local health facilities suffer from mental conditions.

Depression is the most prevalent mental condition that affects over 1.9 million Kenyans with suicide cases surging over the past decade.

As cases of gender-based violence and unwanted pregnancies, students, especially those from poor backgrounds, find themselves in a quagmire with only the social media to turn to.

But some universities have started putting in place measures to raise awareness on mental health and help students handle mental disorders.

Two institutions —University of Nairobi and Mount Kenya University —are now implementing a programme that offers support to students to help them overcome challenges that may interfere with their studies.

The programme dubbed Our lives, Our rights, Our future (O3 Plus) is being implemented in partnership with United Nations Educational, Scientific and Cultural Organisation (UNESCO) and will be concluded at the end of this year after running for two years.

Drug abuse, financial constraints, unwanted pregnancies and sexual and gender-based violence have been flagged as some of the main contributing factors of mental health issues among students. 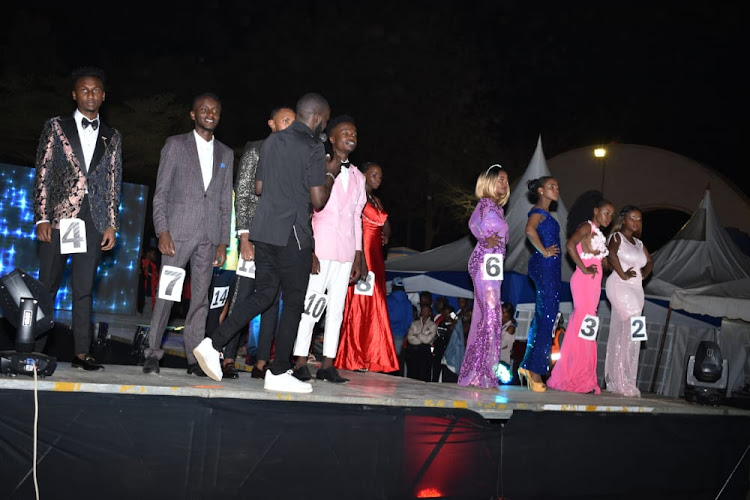 Research indicates that the overall prevalence of moderate depression among students is 35.7 per cent out which 33.5per cent are male and 39.0per cent females.

Severe depression on the other had affects 5.6 per cent of the students’ population according to Researchgate.net, a networking site for scientists and researchers globally.

The report published in July this year indicates that depressive illness is significantly more prevalent among first year students, those who are married, economically disadvantaged and those living off campus.

But under the O3 Plus programme, students are engaged in activities such as development of podcasts and awareness campaigns.

The students help identify O3 Plus Champions who spearhead their activities that include sensitisation walks.

The podcasts provide a platform for students to pour their hearts out on the challenges they face and vent while experts give advice on how to overcome societal pressure and handle mental illness.

The podcasts are able to reach a huge population of the students including those in other universities.

Kiama said the Dean of Students and the Career Office have been charged with the responsibility of identifying deserving students who are hired while still undertaking their studies.

“Empowering our students with jobs that they can do for a small pay made more sense than giving the jobs to outsiders,” Kiama said.

MKU vice chancellor Deogratius Jaganyi said student leaders and school clinics deal with depression cases among the students on a daily basis which he said is concerning.

Through stakeholders’ participation, the university has entrenched talks on GBV, sexual and reproductive health and mental health as a co-curriculum activity.

The videos that she posts on Tik Tok incorporate mental health experts who give advice to students on how to deal with mental health issues.

The beauty queen who won the Miss Gretsa 2022 crown was prompted to take this route after her mother committed suicide in 2018 due to depression.

Monicah explained that she had just lost her brother to meningitis months earlier and that her mother was unable to handle the grief.

“Mental health became very real to me then and I decided to do something to help others facing a similar situation,” she said.

Her videos are fashioned in an innovative and entertaining manner in order to appeal to students and have a lasting effect.

She urged the government to make mental health care more accessible to low cadre Kenyans who are already struggling to eke a living.

She also called on the state and universities’ administrations to help treat students with mental disorders.

Says some degree of mental distress as a result of the pandemic is evident in the country.
News
3 weeks ago

People need to learn to manipulate their breathing because it changes how one feels.
Sasa
4 weeks ago

He allegedly shot himself four times with his colleague's gun.
News
1 month ago
Post a comment
WATCH: The latest videos from the Star
by ALICE WAITHERA Correspondent, Murang'a
Central
16 November 2022 - 22:00
Read The E-Paper