CDF here to stay, we'll entrench it in law— MPs 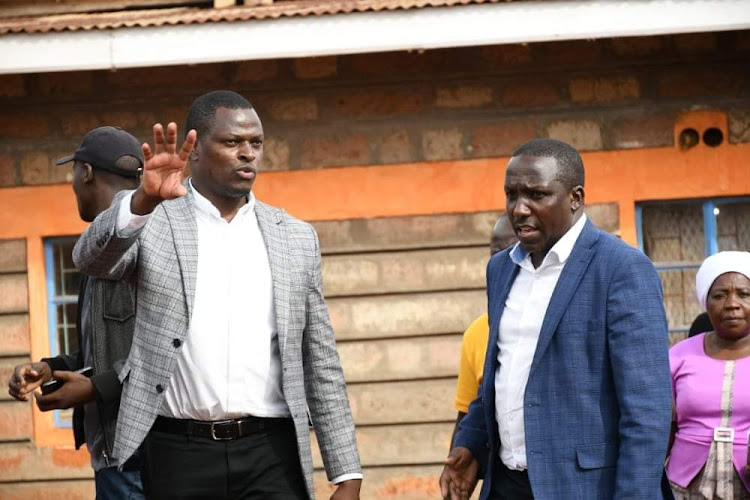 Two MPs have assured Kenyans that the National Government-Constituency Development Fund (NG-CDF) is here to stay despite a ruling by the Supreme Court declaring the fund illegal.

Kiharu MP Ndindi Nyoro said what the Supreme Court declared illegal was CDF whose law was passed in 2003.

But he noted that what is currently in operation is NG-CDF that is anchored in NG-CDF Act 2015.

“It is like the courts pronouncing themselves on provinces which are no longer being used administratively. There is nothing called a province. We now have counties,” he said.

Ndindi who is also the chairperson of budget committee in the National Assembly said the House is now in the process of entrenching the kitty in the constitution.

He said many Kenyans rely on the fund for bursaries and infrastructural development of schools, underscoring the impact it has had on the society.

“I want to assure Kenyans that NG-CDF is not going anywhere. The president who has been an MP also supports it. It has helped bolster security and empowers many Kenyans.”

Last week, some MPs threatened to go on a go-slow if the fund is not re-instated.

Minority Leader Opiyo Wandayi threatened to lobby MPs to abscond House business should the fund not be disbursed. 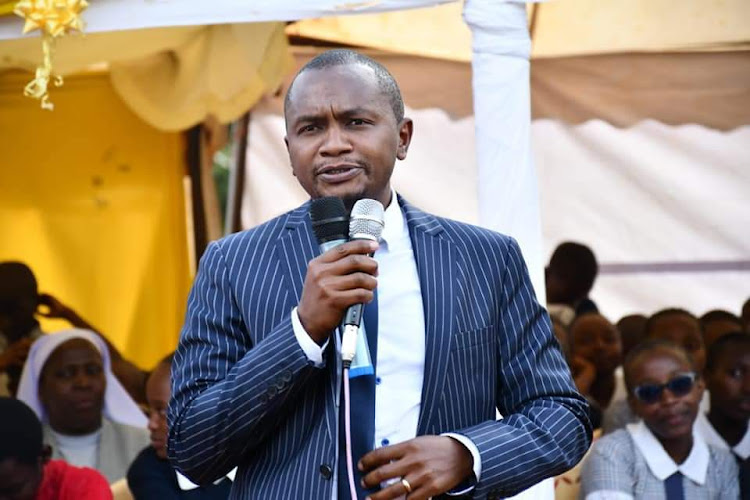 Kigumo MP Joseph Munyoro on his part said as MPs, they have been under immense pressure from members of the public who depend on the fund to support their children’s education.

Many needy students who get bursaries from the kitty have been sent home due to school fees arrears which the MP said was disheartening, especially since some of them are Form 4 candidates awaiting their KCSE examinations.

Munyoro said a notice has been given to the government to have the kitty re-instated before Parliament goes on recess in a month’s time.

This, he said, will ensure needy students are supported starting next year January.

Patrick Maina, a parent at Mariira Secondary School in Kigumo said with the high cost of living, many parents were struggling to put food on the table and cannot afford to pay school fees.

He said the situation will get worse with the commencement of junior secondary school in January next year that will require parents to dig deeper into their pockets.

“We need this issue to get to President William Ruto’s attention so it can be resolved as soon as possible because we are struggling,” he said.

Jerald Ngumba, a resident of Ikumbi in Kigumo said the absence of the fund would lead to massive dropping out of students from schools.

MPs threaten to go on strike if CDF is not disbursed

They include top lawyers and experienced legislators
News
2 weeks ago