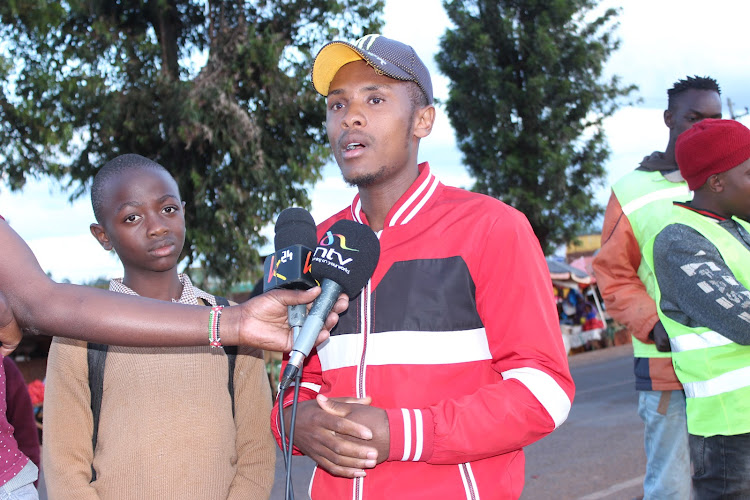 Kandara residents urged political leaders in Murang’a county to stay out of the parliamentary seat by-elections scheduled for January 5.

Wahome had served for two terms and was a strong proponent of Ruto following his fallout with former President Uhuru Kenyatta.

About 40 candidates have declared their interest in succeeding Wahome and campaigns have begun since the IEBC announced the vacancy last month.

Joseph Mwangi, a resident in Gacharage, said they will vote for a leader who will build on Wahome's legacy.

He said they want a leader who will learn from Wahome's leadership and improve her performance.

“Wahome was a good MP but as a human being, she made a few mistakes that we want our next MP to improve on,” he said.

He said a majority of the resident want an MP who will be part of the Kenya Kwanza government as they need to remain in government.

“Whether we vote for a woman or a man, we want to vote for a leader who we will choose for ourselves. We want UDA to conduct free and fair nominations that will reflect the will of the Kandara people,” he said.

Others have indicated that the by-elections will be a litmus test that will indicate whether ‘Wanjiku’s confidence in Ruto’s government has waned.

Patrick Kamau, a resident of Kandara town said UDA nominations will be gruelling given the high number of candidates the party has attracted.

On Tuesday, candidates who will have fulfilled the party’s requirements will have a meeting with the local party leadership to map out how the nominations will be conducted.

The party is charging Sh250,000 for male candidates and Sh125,000 for women, youths and candidates with disabilities.

The members included Dennis Itumbi, however, their move was frowned upon by some other candidates.

Some local party leaders said the act of Itumbi and others attending Mwaura's event caused concerns about whether the nominations will be fair.

Gachagua declared that the UDA would not interfere with the nomination.

UDA has slated its nominations for Kandara and Elgeyo Marakwet on November 26.

The majority of the candidates will battle for the UDA party ticket.

The constituency, one of the seven in Murang’a, faces challenges such as a poor road network and a lack of water in some parts.

With most homesteads depending on avocado farming for survival, the constituency has also been facing an upsurge of theft of produce. 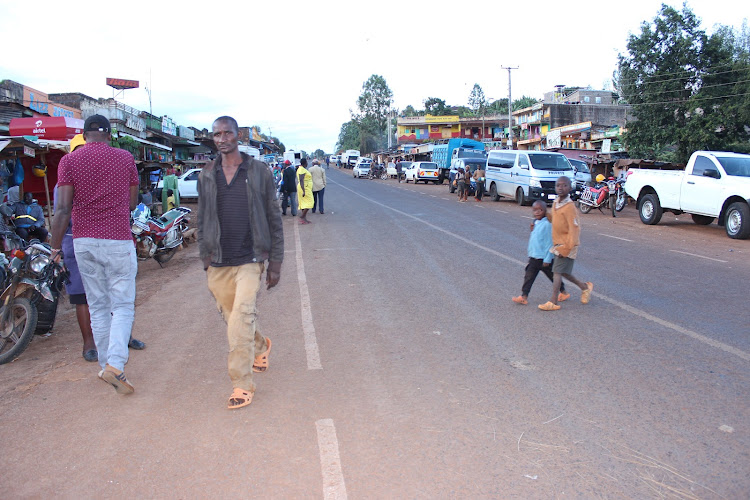 Muriu says names were struck out of the final list.
Counties
2 months ago

Primaries will also be held in Elgeyo Marakwet county.
News
2 months ago

The by-election will be held on January 5.
News
3 months ago
Post a comment
WATCH: The latest videos from the Star
by ALICE WAITHERA
Central
11 November 2022 - 22:00
Read The E-Paper