It accuses Maragua legislator of verbally attacking civil servants in a public meeting. 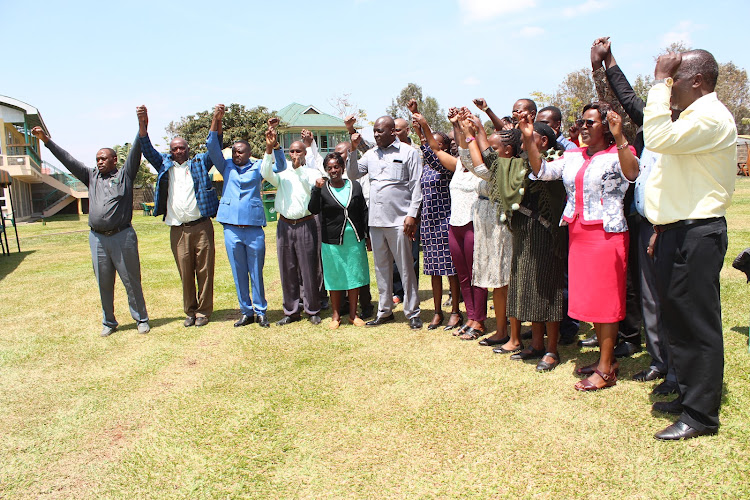 On Wednesday last week, there was drama after county commissioner Karuku Ngumo walked out of a meeting while the MP was giving her address.

This happened during the opening of the newly established Kenol law courts which had been attended by local leaders, including National Government Administrative Officers.

But when she rose to address the gathering, Waithera revisited the issues she had experienced during her campaigns when vying for MP seat on a UDA ticket.

The MP said she was persecuted and that it had become very hard for her to organise meetings or even launch her National Government Constituency Development Fund projects because she was affiliated to a party that was not supported by the government.

She said now that former President Uhuru Kenyatta, outgoing Interior Cabinet Secretary Fred Matiang’i and his Principal Secretary Karanja Kibicho were no longer in power, government officers who persecuted them will be dealt with.

The county commissioner who could not stand to listen through her speech, led his officers in a walkout.

He later said he had had an engagement with the MP that morning and they agreed to bury the hatchet and move forward.

But the MP said the experiences she had gone through had remained etched in her heart and she wanted to vent. The union now demands an apology from the MP, saying it is unfortunate that she intimidated and embarrassed government employees in a public meeting.

The union’s secretary general Tom Odege said civil servants should be accorded the respect and space they need to dispense their duties in their areas of jurisdiction.

“We are here to join our members in registering our dissatisfaction in what happened that day. If we can reach a point where government employees are not respected in their areas of work, then you can rest assured that we don’t have a government,” he said. 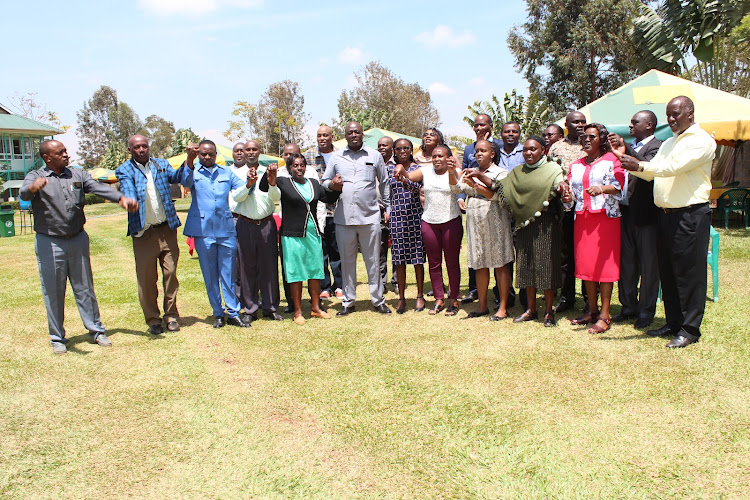 He asked the MP to apologise and seek forgiveness from the people of Murang’a and government workers in order to foster a good working relationship with them.

Odege also appealed to President William Ruto to put leaders elected under his Kenya Kwanza coalition in check and ensure they respect those working directly under him.

Civil servants, he said, have a duty to serve the country and the government of the day, and should not be undermined while doing their work, saying they are workers who have honour.

Leaders elected in power, Odege added, must first recognise the work performed by government workers and understand that they are willing to work with those coming in.

“This is why we are asking the MP, come back to your constituency and apologise to government workers whom you dishonoured and belittled in public. They can uplift you or bring you down,” he said.

The union’s national organising secretary Paul Kariuki expressed disappointment with the MP’s sentiments, saying civil servants follow the orders of the reigning government and do what they are told.

He said Waithera’s statements hurt the feelings of local officers and that she has to seek their forgiveness.

Many of these officers, he added, voted for her and Ruto, underscoring the need for the President to create order in his government and ensure his foot soldiers are not disrespected.

They have accused SRC of interfering with their CBA negotiations and implementation.
News
2 months ago

Nothing to smile about this Labour Day

What's there to celebrate when a worker is paid Sh6,000 per month while a politician who contributes nothing meaningful takes home Sh1.5-Sh2m?
Opinion
7 months ago

The commission wants state agencies to consult before entering into negotiations with them
News
9 months ago
Post a comment
WATCH: The latest videos from the Star
by ALICE WAITHERA Correspondent, Murang'a
Central
04 October 2022 - 22:00
Read The E-Paper