Khalid urges detectives to hasten probe for justice to be done 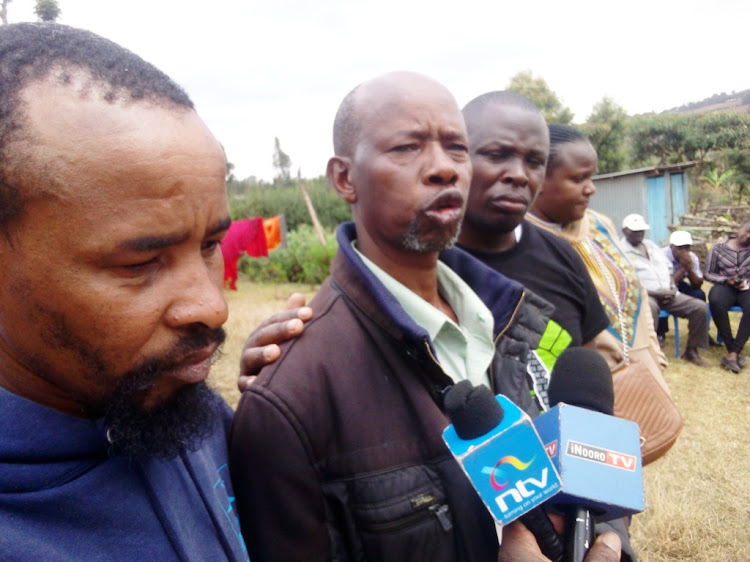 A family in Limuru, Kiambu county, is appealing to DCI boss George Kinoti to investigate the murder of their sons in Kamulu, Nairobi county, last week.

The bodies of Johnson Karuga, 26, and Kevin Kimani, 24, were found dumped at Joska on Friday.

The father of the deceased claims the two appeared to have been attacked and beaten by a mob.

The family and human right activist organisation, Haki Africa, spoke at Tigoni hospital mortuary where the bodies were transferred on Tuesday ahead of their funeral on Friday.

He said his sons had gone to a club in Kamulu to watch a football match on September 4.

“Karuga sells cloths at Njoro town in Nakuru and had plans to relocate his business to Kamulu where his brother works. He had visited his brother to survey the area as he looked for a shop to open his business,” he said.

“Kevin even introduced Karuga to his girlfriend before they went to watch the match on September 4 and that was the last time she saw them."

He said the following day, their sons could not be reached because their phones were switched off.

“We searched for them for a whole week until Friday when we heard that their bodies were found dumped at Joska and taken to City Mortuary. We were shocked when identified them,” he said. 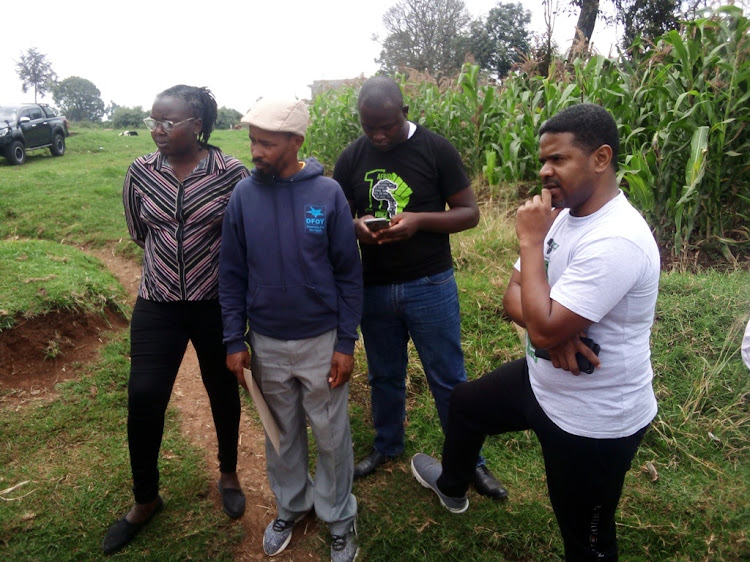 Khalid urged DCI to hasten investigations for justice to be done.

“We will not keep quiet until the suspects are arrested. The DCI are facilitated to follow leads and the family is ready to help out, so justice must be done,” he said.

“It is unfortunate that the family is left without information on what happened," Khalid said.

However, a detective from Kamulu who sought anonymity owing to his rank said they are investigating the incident and urged the family to assist them with any information that could aid their probe. 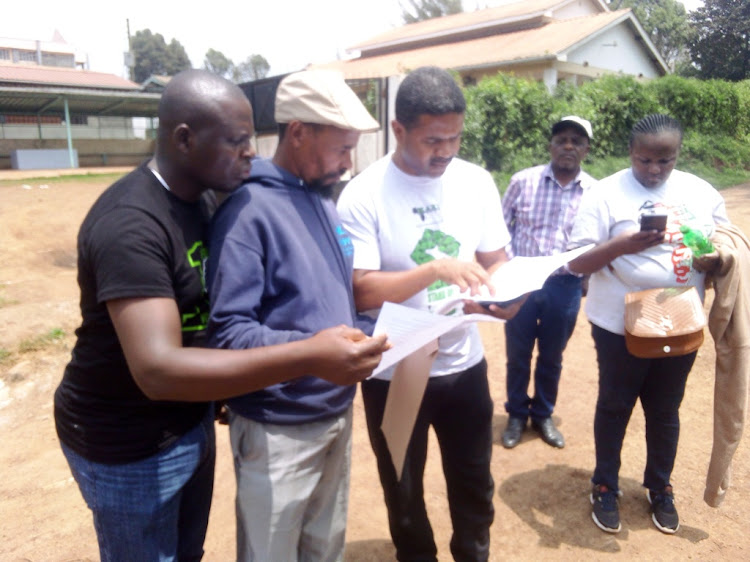 Manhunt on for water vendor who killed rival in Eastleigh

Detectives say the suspect and the deceased differed over water vending territory.
News
2 weeks ago

The suspect is being questioned to reveal his accomplices.
News
2 weeks ago