• Thegu he called on winners led by President-elect William Ruto to remember that the electioneering period is over and it is time to work. 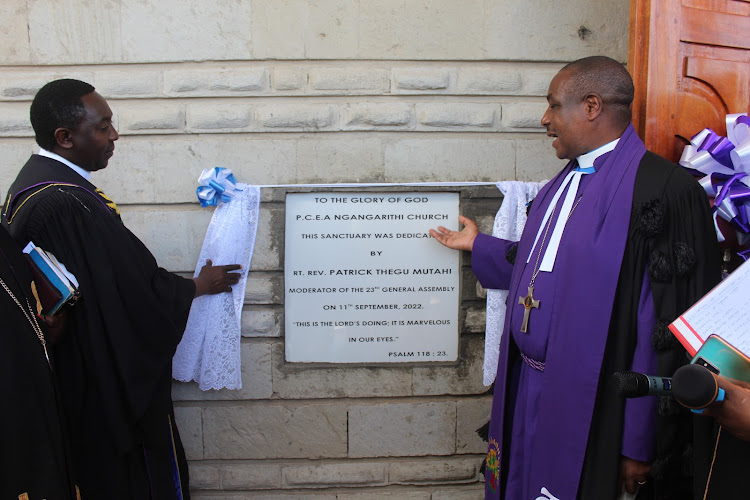 Elected leaders have been advised to find out why eight million registered voters did not turn out to vote in the just-concluded general election.

They should also ascertain why others who were eligible to register as voters never bothered to register during mass registration drives.

Presbyterian Church of East Africa general assembly moderator Patrick Thegu said that is a matter of concern and the reason behind it should be ascertained.

“For those who registered as voters, over eight million of them never came out to vote. That is very worrying,” he said.

Thegu spoke at PCEA Ngangarithi Church in Nyeri town on Sunday during the dedication of the church.

Congratulating those who won and appreciating those who lost, he called on winners led by President-elect William Ruto to remember that the electioneering period is over and it is time to work. 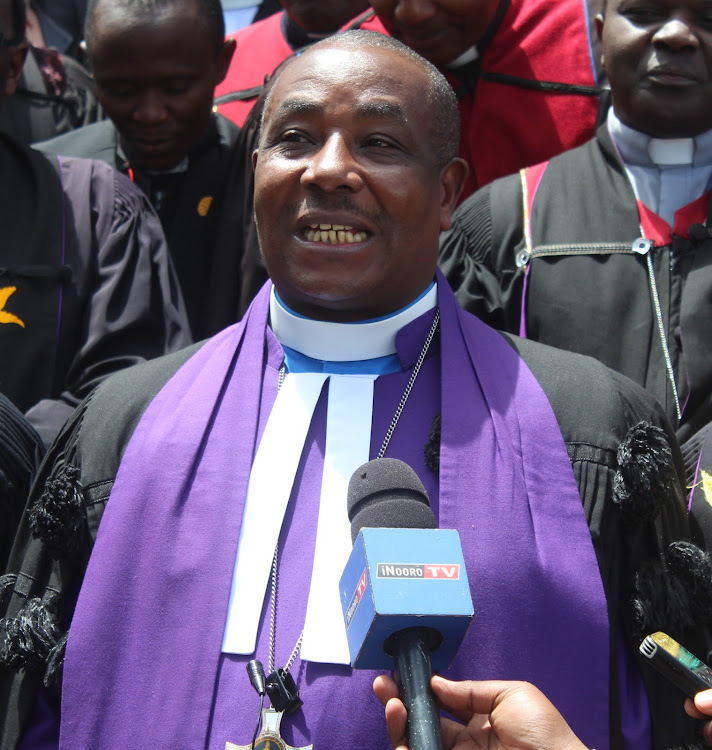 Thegu said five years is a very short time and they should embark on implementing the pledges they made to Kenyans.

He said those preparing to start early campaigns ahead of the 2027 election should know they are wrong as elected leaders have not started working.

“Between 2022 and 2027 are five long years. If work has not started, how can you start preparing for 2027 by deciding how you will win that election, yet you have not worked for us?” Thegu posed.

He also urged those who won not to ridicule those who lost, saying losers in various election positions are more than winners and so winners should be gracious and kind to them.

Hurling harsh words to losers both physically and online should discontinue so they can have time to heal, Thegu said.

He urged Ruto and Deputy President-elect Rigathi Gachagua to unite Kenyans soon after taking the oath of office on Tuesday.

Thegu also expressed gratitude to retiring President Uhuru Kenyatta for his pledge to ensure that he oversees a peaceful transition.

That is a good gesture, he said, adding that there are countries that never witness transition. 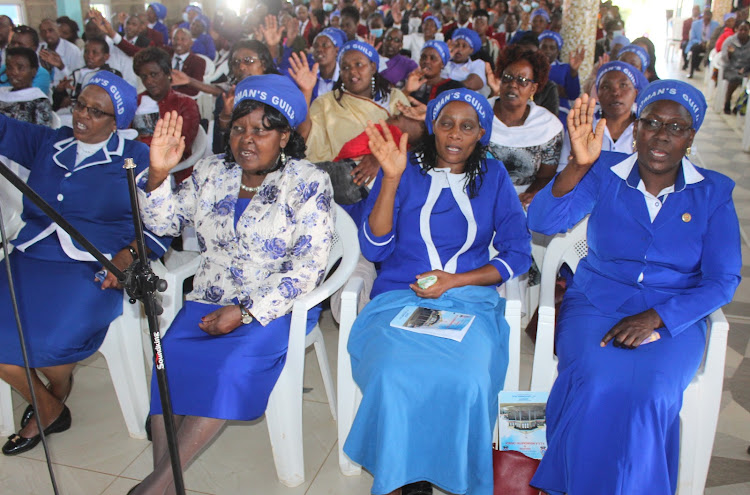 “We also want to thank Raila Odinga who had half of the country that voted for him. But he followed the process constitutionally. He went to the Supreme Court which upheld the election of Ruto,” Thegu added.

The moderator said the words of Raila that he did not agree with the verdict of the Supreme Court but respected them were the words of a statesman and he should therefore be celebrated.

The church, Thegu said, will support and pray for the President-elect, but Ruto and Gachagua have the task of uniting the country after the divisive election.

He said the two also have a heavy task of lowering the cost of living and the resolution of the national debt. Kenyans want quick results, the cleric said.

Thegu also urged those who won but are in the opposition to remain there so they can hold the government accountable.

“It doesn’t look good when those in the opposition rush to join the government because they have work to oversee the government,” he advised.

He urged them to oversight the government constructively and not to cross on the other side because of their own personal interests.

Strong opposition is best of both worlds

It will be good for Kenya if William Ruto leads a practical dynamic government that is held to account by an invigorated opposition spearheaded by ...
Opinion
3 months ago