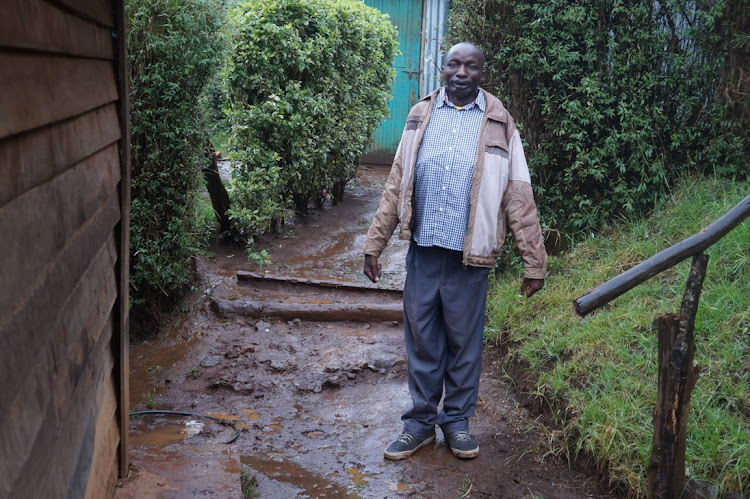 MCA-elect Josphat Kinyanjui during an interview at his home in Gitithia village yesterday.
Image: GEORGE MUGO

Lari Kirenga ward in Kiambu county has gone against human and political parties' bias and elected an independent candidate, who is also a PWD, as their MCA.

The residents voted for Josphat Kinyanjui over his main opponents— UDA's Wilson Kamau and Kinyanjui Mbugua of Jubilee.

Kinyanjui, who campaigned door-to-door, urged residents to elect him as their servant since he cannot do manual work.

He is married to Grace Wanjiru and they are blessed with three children.

The MCA-elect revealed that he had a difficult time convincing voters why he chose to contest as an independent candidate.

"I never enrolled as a member of any political party. I did not want frustrations during nominations. I stayed out and urged residents to support me," Kinyanjui said.

The 40-year-old Kinyanjui said he had muscular dystrophy condition and his body developed deformities in 2000.

"The doctors advised me to use food supplements to control that condition and keep me strong," he said.

Lari MP-elect Mburu Kahangara congratulated Kinyanjui and said he is an honest and faithful man.

"I have known Kinyanjui for many years. He never loses hope. He inspires so many people and I know we shall work together to develop this area," Kahangara said. 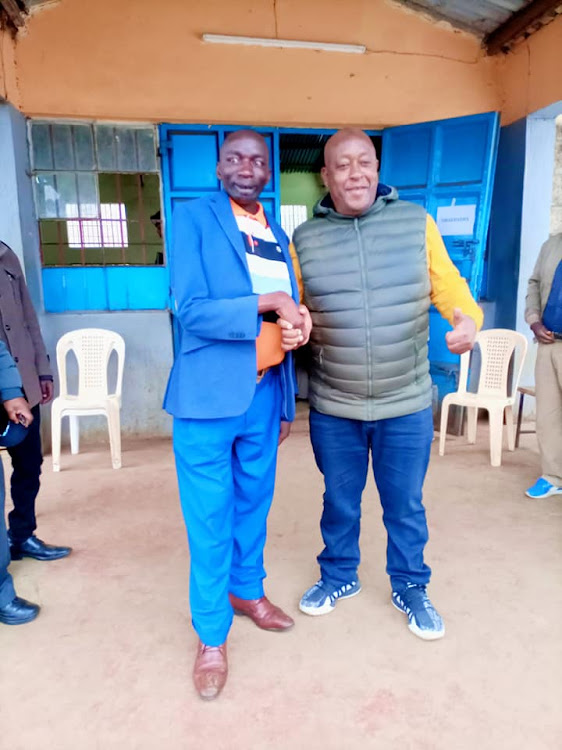 Residents said his win is a boost to better service delivery in the community since Kinyanjui is a member of the management committee at the Gitithia location dispensary.

He is also a board member at Gitithia Mixed Secondary School.

"Despite being a person living with a disability my brain functions well that's why I have always been selected on all these boards," he said.

"I normally lead my age mates in a group called Bomb Blast Gitithia and we have done several projects, I'm also a member of Lari People Living with Disabilities group."

A resident, John Gatembu said they have trust in Kinyanjui since he is very innovative and a good listener with quick ideas.

"He knows about 80 per cent of the people in this ward. When he speaks while seated, you cannot tell if he is a PLWD. He is an inspiration to everybody" he said.

Traders led by Michael Njonge have lauded everyone who voted for Kinyanjui.

"Kinyanjui is a down-to-earth and friendly person, he interacts with everybody. I salute everyone who voted for him since they voted for a man with character" Njonge said. 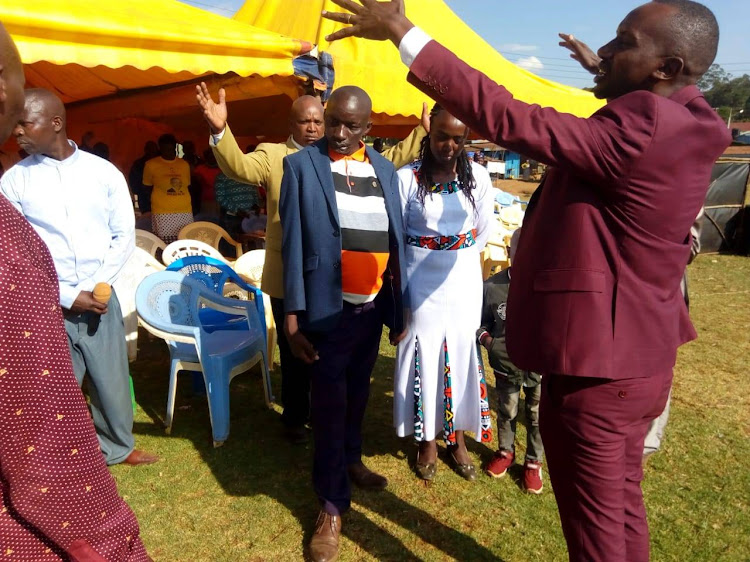 Four were elected on independent tickets while one was elected on ANC party ticket.
Counties
1 month ago