Concerns over low voter turn out in Murang'a

By mid-day, most of the polling stations had minimal queues as compared to the previous elections when queues would snake through towns.

The apathy was however expected and is largely attributed to the lack of a presidential candidate. 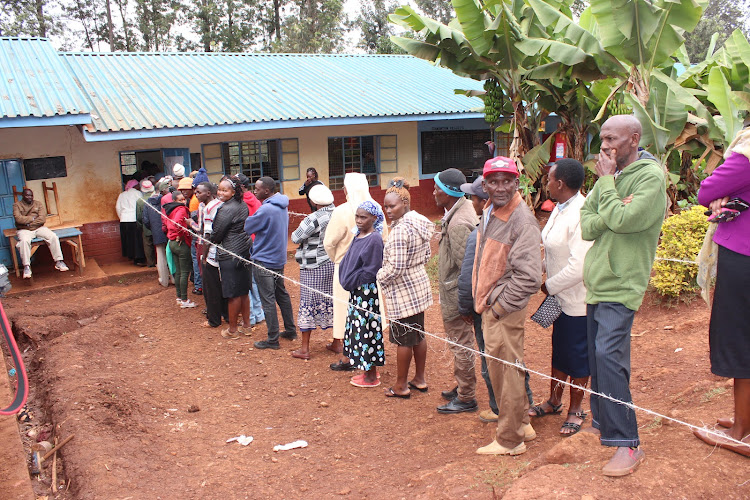 Though majority of the stations opened at 6 am to waiting queues, the number of people who turned out to vote was significantly less compared to other elections.

This has largely been attributed to the fact the county and the Mt. Kenya region did not have a presidential candidate.

Previously, youths would spend the night in towns and polling stations and even took the time to go round the villages waking people up using vuvuzelas. 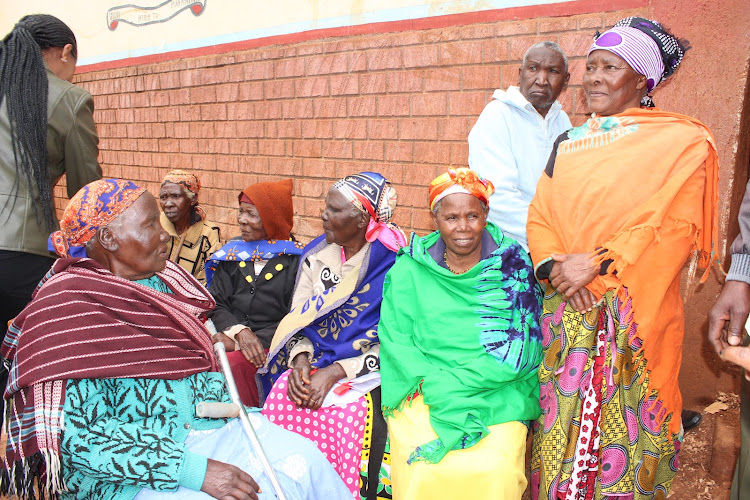 A group of elderly women camp outside a polling station at Ndikwe primary school in Kiharu.
Image: Alice Waithera

By 1 pm, queues were minimal even as shops in the towns remained closed.

Morris Kamau, a resident of Murang’a town, said though the apathy was expected in the county, many did not expect as many people to be disinterested in voting.

Majority of the locals have expressed their frustrations with the high cost of living that has hit the country under the Jubilee administration.

Kamau, a youth, explained that most of his counterparts felt cheated for voting in the Jubilee government and sinking further into poverty.

But he said that should not be used as a reason not to vote, adding that the elections provide an opportunity for them to vote in a new crop of leaders. 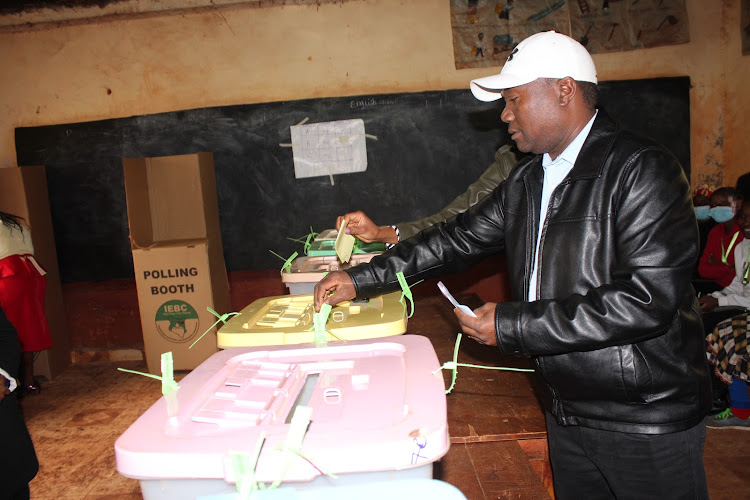 At Murang’a municipal hall in Murang’a town, one of the stations with the highest population of voters in the county, voters only queued for a few minutes before getting a chance to cast their votes.

Previously, queues from the station would snake into Murang’a town with voters waiting for hours to vote. The station is where senator Irungu Kang’ata who is vying for governor seat votes.

A spot check confimed that by mid-day- only about 180 people had cast their votes in the second stream of the station.

At Mukuyu ECDE that has eight streams, one stream had 113 people by 10 am while another had 202.

Outgoing governor Mwangi wa Iria made a passionate appeal to residents to come out and vote, despite the chilly weather that was encountered in most parts of the county.

The governor who was vying for the presidency said it is vital for the all adult Kenyans to ensure they cast their vote to influence their lives for the next five years.

Similar appeals were made by Kiharu Jubilee party candidate Karanja Wamatangi who expressed concerns over the low turn-out and impressed upon locals to ensure they vote before 5 pm.

The county is perceived be a Kenya Kwanza zone although surveys have indicated that Azimio La Umoja has picked up popularity especially following the appointment of Martha Karua as presidential candidate Raila Odinga’s running mate. 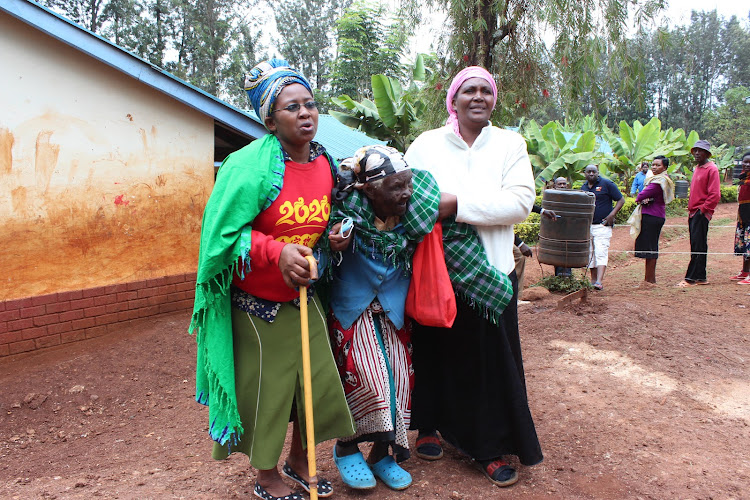