Pray for Uhuru as he exits, Gachagua urges church 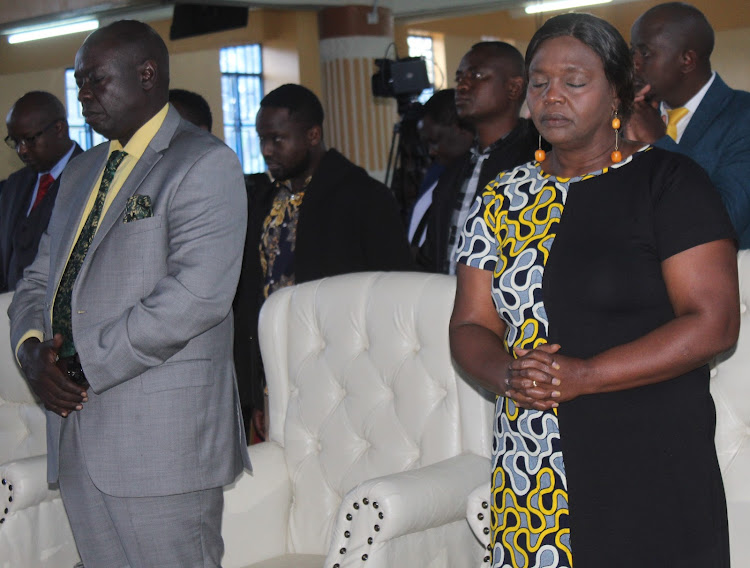 UDA presidential candidate Rigathi Gachagua has asked Kenyans to pray for President Uhuru Kenyatta for God to give him peace and calmness, despite the general election results.

He urged them to pray for him so that he can take the will of the people gracefully and have peace as he retires.

Gachagua spoke during a church service at the Victors Chapel in Karatina town in Mathira constituency, Nyeri county, on Sunday.

“Our new government will not be vindictive. The outgoing President will be accorded the respect and dignity he deserves as per the constitution. He and his family will enjoy all their rights and due protection under the constitution,” he said.

The outgoing MP said they have nothing personal against their competitors, saying after election, they will all go back to work and let everybody do their part.

Gachagua said he is thankful to God because, despite the heightened, acrimonious and toxic political activities, the country has remained one and people are peaceful.

The UDA presidential running mate said he will continue to respect the church and that their government will protect the freedom of worship.

Gachagua said moratorium placed on the registration process of church will be lifted immediately as per their manifesto.

"We have given a clear indication that registration process will be made easy and friendly and not prohibitive so that churches can grow within a good environment,” he said.

This, he said, will ensure men and women of God do not waste preaching time following the registration process.

Registration of churches, Gachagua said, will not fall under the Registrar of Societies, but will get a registrar to deal with religious organisations.

In the past, their competitors have expressed doubts on the huge amounts of money they contributed in churches led by their presidential candidate William Ruto.

Gachagua also thanked the Mathira people for the privilege and the honour they bestowed upon him to serve them as their MP.

He said he has achieved a lot in terms of development in the constituency, and expressed hope the remaining projects, especially roads, will be completed after the election.

With him were Nyeri Governor Mutahi Kahiga and the outgoing Tetu MP Gichuhi Mwangi, among other political leaders. 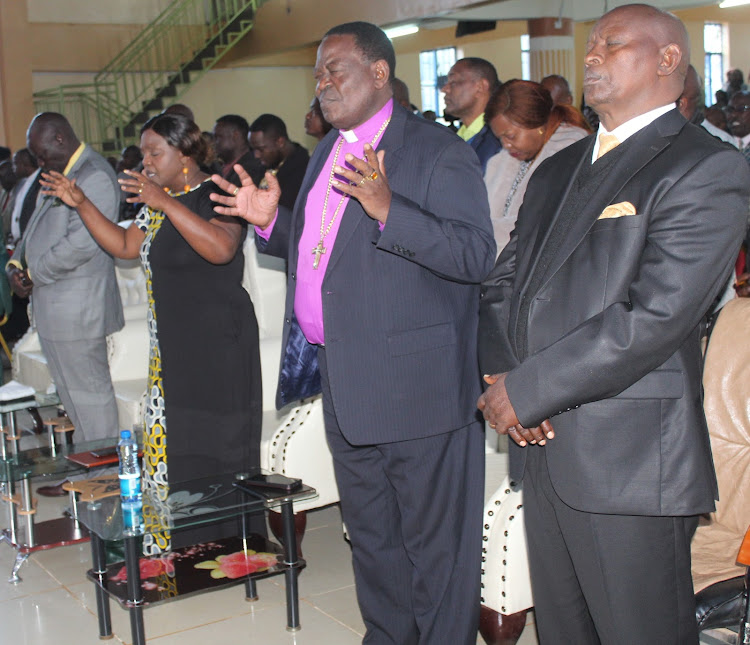 "To our youths, don't accept to sell your Identification Cards to the chiefs."
News
3 months ago

Activists want Gachagua, 13 others stopped from being sworn-in if they win

The group says the politicians have failed the integrity test.
News
3 months ago

Gachagua never resigned from Interior Ministry, he was sacked - Kibicho

He said Gachagua does not want to be associated with Molo because of the atrocities that happened at that time.
News
3 months ago
Post a comment
WATCH: The latest videos from the Star
by EUTYCAS MUCHIRI Correspondent, Nyeri
Central
08 August 2022 - 22:00
Read The E-Paper