In 2018-19 county generated own source revenue amounting to Sh2.7 billion 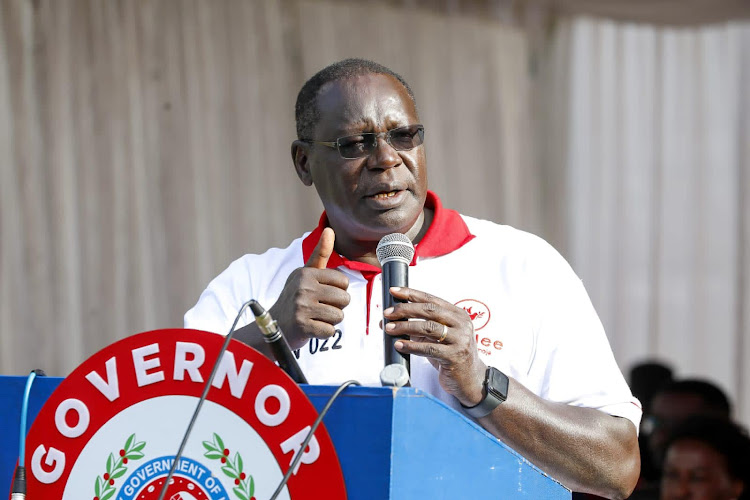 Kiambu county has been the second-highest contributor to the country’s total Gross Domestic Product from 2013 to 2020, a report has revealed.

The county follows Nairobi which was the highest contributor to Kenya’s GDP.

“The county accumulated a range of 5 per cent to 10 per cent, with 2015 the highest notable year at 6.03 per cent,” Kenya County Fact Sheets reads.

The report was compiled by the Commission for Revenue Allocation.

“By 2019, 86 per cent of households could access safe drinking water, and 91.9 per cent had access to electricity. Another 66 per cent owned mobile phones,” the report reads.

“Donor loans and grants contributed a similar amount of Sh2.3 billion in 2019 and 2020. This might be due to the pandemic effects,” the report reads.

However, the county received the highest conditional grant from the national government in summary from 2013 to 2020.

The report further reveals that this has seen increased services and upgraded infrastructure in the county.

Still, on matters health, the commission raised concern about the increased number of people living with HIV/ AIDS.

An improvement was also noted in the access to hospital delivery services, from 69.9 perc ent to 97.5 in a span of seven years.

Since the ECDE level of education is a devolved function, it is up to the counties to hire teachers and not the Teachers Service Commission.

The county commissioner says stakeholders have implemented most of the peace strategies.
Counties
1 month ago
“WATCH: The latest videos from the Star”
by STAR REPORTER
Central
05 July 2022 - 22:00