• On the other hand, Kenya mainly exports agricultural products which include tea, fresh fruits and coffee to Turkey. 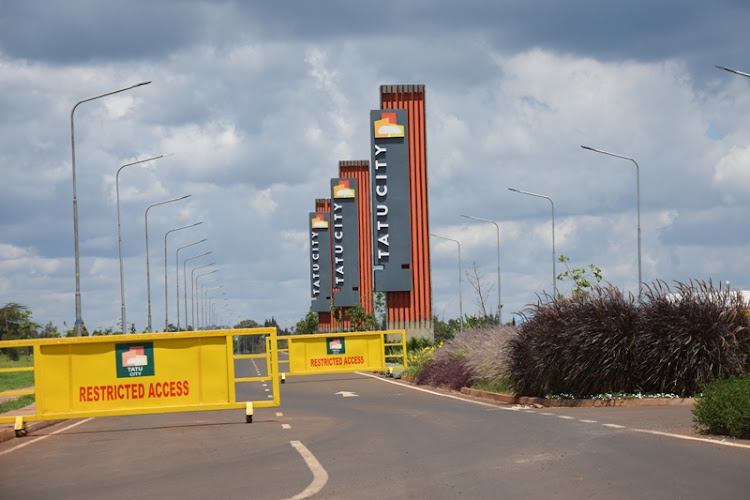 Turkey has reaffirmed her commitment to invest more in the country to solidify bilateral trade relations with Kenya.

He was speaking during a tour to Tatu City in Ruiru, Kiambu, on Tuesday.

The envoy said some Turkish companies have put up investments in the country and more are expected to come in. Some of the companies include bedding maker Dr Mattress, which has put up its firm in Tatu City.

“Trade between the two nations has grown significantly and we have been encouraging our businesspeople to invest in Kenya to create jobs and boost the economy. Our trade relationship is based on a win-win concept and we have all gained tremendously,” he said.

Ahmet said Turkey is also keen to put up investments in line with the Big Four agenda. “We have noted there is a huge potential in the construction industry,” he said.

On the other hand, Kenya mainly exports agricultural products which include tea, fresh fruits and coffee to Turkey.

“Turkey has become a source of sophisticated technology and know-how that is significantly turning around the country’s economy,” he said.

Mendenhall said the city has projected that in the next 15 to 20 years, when the project will be complete, 150,000 Kenyans will secure permanent jobs there. Another 220,000 will have semi-permanent jobs.

“This city is no longer a dream but a reality. We are already a home to multinational investors. We believe we are on course in supporting the government in implementing its four agendas that will transform this country,” Mendenhall said.

He said 75 per cent of the firm’s 475 acres of industrial park has been sold to investors and companies like Unilever and Dormans have put up premises.

“Our superior infrastructures and proper planning has attracted many investors both local and foreign. We have allocated 450 acres of the second phase of the industrial park and 10 per cent has been sold,” he said.

It will serve more than 10,000 local community members
Business
4 months ago

Schools and businesses already open at Tatu City, and a range of houses suits all incomes
Business
5 months ago
“WATCH: The latest videos from the Star”
by JOHN KAMAU Correspondent
Central
22 June 2022 - 22:00