Kigathi, a Kanu candidate, urges young people to resist being used by politicians 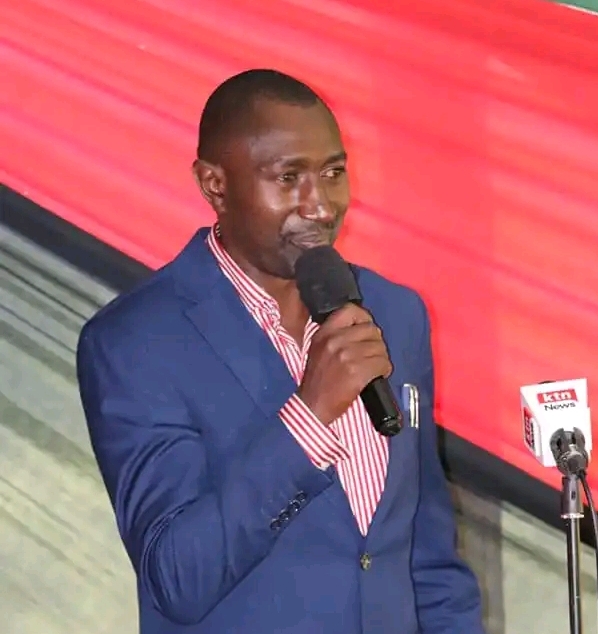 A parliamentary candidate in Kikuyu constituency has raised concern over destruction of campaigns posters.

Kanu candidate Stephen Kigathi said the campaign materials are expensive, adding that youths are being paid by politicians to destroy other people's posters.

Kigathi urged young people to resist being used by politicians. "Let us preach and exercise peace. Let us not play in any part that will make anyone angry or lose hope."

He spoke in Kikuyu town on Monday during his meet-the-people tour campaign.

He is competing with the incumbent Kimani Ichung'wa (UDA), Owen Ndung'u (Jubilee Party) and George Gitau (Chama Cha Kazi), among others.

Kigathi told his competitors to expect a fierce campaign as the August 9 polls draws closer.

A Kikuyu constituency-based politician Macharia Waweru urged the IEBC to remove from the race any politician who pays youths to destroy their competitor's posters.

Waweru also asked the police to intervene by investigating and, if possible, apprehending those behind destruction of campaign materials.

•Kericho Deputy Governor Lily Ngok expresses fear of campaign material vandalism. • It could get worse as nominations are not yet held.
Counties
3 months ago

They accuse them of hiring goons to destroy their campaign posters.
Counties
1 month ago

Gitau says people should not resist change or accept to be misled by politicians
Counties
4 weeks ago
“WATCH: The latest videos from the Star”
by GEORGE MUGO Correspondent
Central
21 June 2022 - 22:00