JOURNEY OF GRIT AND RESILIENCE

Fiona Wanjiku was diagnosed with stage four kidney failure when she was only seven years old.

Since then, Wanjiku has had two transplants with her body rejecting her recent kidney 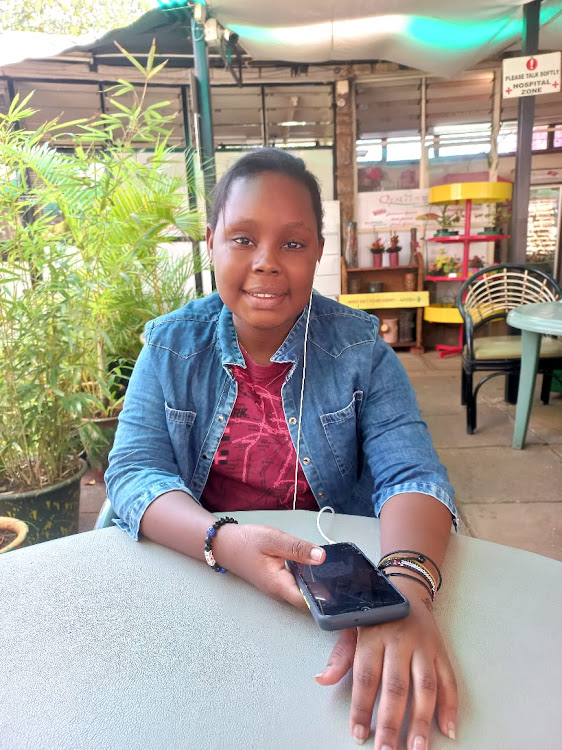 A 17-year-old girl who was diagnosed with kidney failure when she was seven has lost her second donated kidney.

Fiona Wanjiku was diagnosed with stage four kidney failure and has since been in and out of hospital seeking treatment.

She got her first donated kidney from her father Walter Njoroge, but it failed seven years later when she was only 14.

Wanjiku was flown back to India in April 2019 after a relative volunteered to donate a kidney but she developed complications that forced the family to stay in the foreign country for over one year.

By the time she was being discharged in late 2020, she had unpaid bills of more than Sh3 million, having paid close to Sh10 million over the period.

The family made an appeal and Kenyans of goodwill helped clear the bill, allowing the girl and her father to return home.

And now after barely two years, Wanjiku’s body has rejected her new kidney, forcing the father to return her to India in March this year. 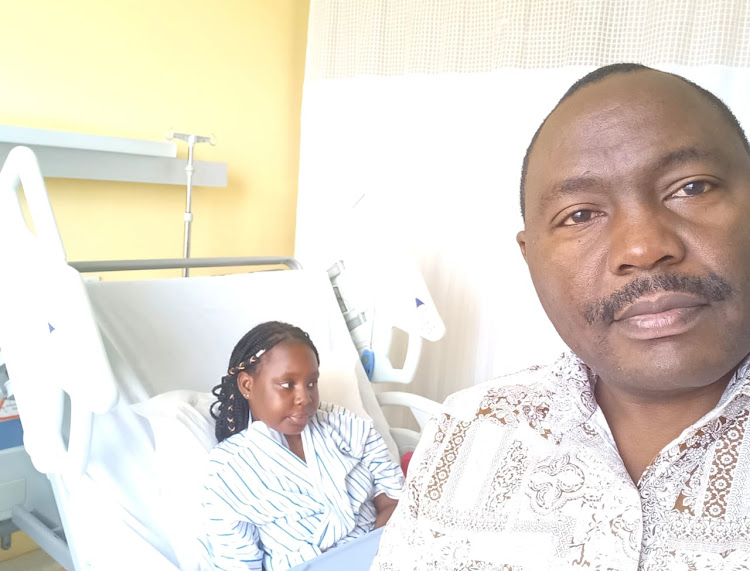 Fiona Wanjiku with her father Walter Njoroge in a hospital in India in March 2022, after her body rejected her second kidney.
Image: Alice Waithera

“We arrived here in India with high hopes that her second kidney would be saved but was sadly declared lost,” Njoroge told the Star on the phone.

Normally, he explained, a failed kidney would be left in the body and shrink off over time. This is what happened to her two natural kidneys and the first donated one.

But the second donated kidney suffered an acute antibody rejection in January this year, causing her immense pain.

It caused haemorrhaging, clots, breaking of tissue and reinfections that were accompanied by severe pain.

Doctors unsuccessfully tried to intervene but the kidney could not be saved. The doctors were forced to remove it to stop it from causing more harm to her body.

Wanjiku, though now stabilised, is without a kidney and is still in ICU following the surgery that was done on June 18, 2022.

He said long-term dialysis can compromise a successful transplant and that the surgery will need to be done the soonest possible.

“We are shattered with tough days and nights. She now needs a third transplant as soon as possible. It is an extremely hard process but we trust God to help us overcome. We are hoping for the best and to maybe inspire others as we fight on,” the distraught father said.

Wanjiku will need more time for doctors to prepare her body for the third transplant. According to Njoroge, the process may take a month or two. The family has a ready donor. 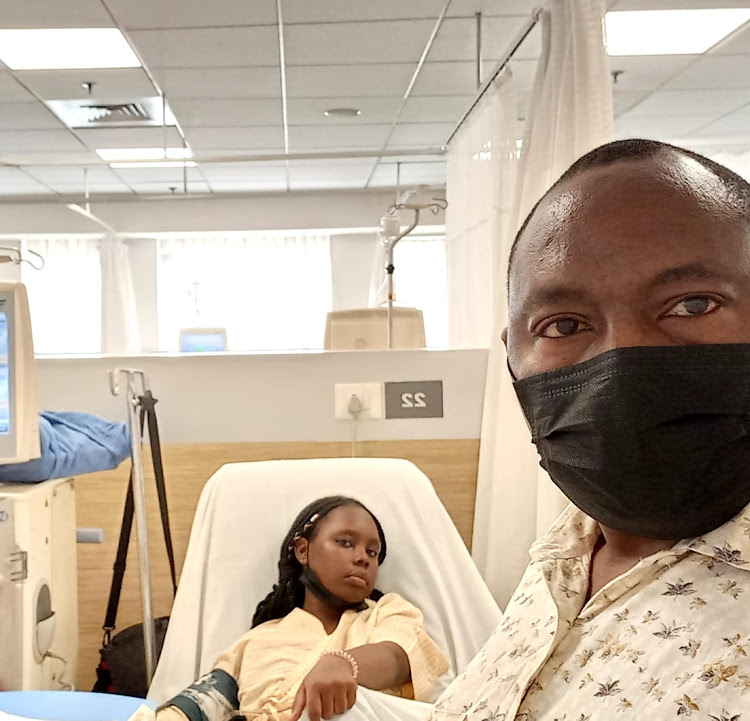 Fiona Wanjiku and her father during a dialysis session in May 2022.
Image: Alice Waithera

Njoroge’s wife and Wanjiku’s mother Beatrice Matu passed away in February 2019, two months before they flew to India after suffering from a heart attack.

Wanjiku’s prolonged illness took a toll on her and the father of two was forced to leave his firstborn son under the care of friends to take his daughter to India.

With his daughter’s delicate condition, Njoroge had to rent an apartment to shield her from infections that could further compromise her health.

“Her condition requires a well-maintained living area to avoid infections, so we got an apartment in a building that had other foreigners who were also seeking treatment,” he said.

The journey has been overwhelming physically and emotionally for the family that hails from Kiharu, Murang'a but lives in Mombasa.

Njoroge said she was the youngest Kenyan to ever receive a transplant.

Most nights, Njoroge cannot sleep and eating is also a daunting task. The fatigue has driven him to the point of getting a burn-out.

When he has time, Njoroge walks around the hospital and sometimes chats with other families with relatives admitted to the facility from Kenya and other African countries.

He thanked family and friends who have been catering to their living expenses for the last three months, explaining that he has a medical cover that covers Wanjiku’s medical expenses.

“All this may be too much for her especially because of the complications but she is a fighter. I hope her long medical journey of grit and resilience inspires others to never give up despite difficult situations,” he said. Njoroge said what they need now is prayers.

The girl has been in India for one year seeking treatment
Counties
1 year ago
“WATCH: The latest videos from the Star”
by ALICE WAITHERA Correspondent, Murang'a
Central
20 June 2022 - 22:00