The judiciary aims at reducing backlog from election-related cases. 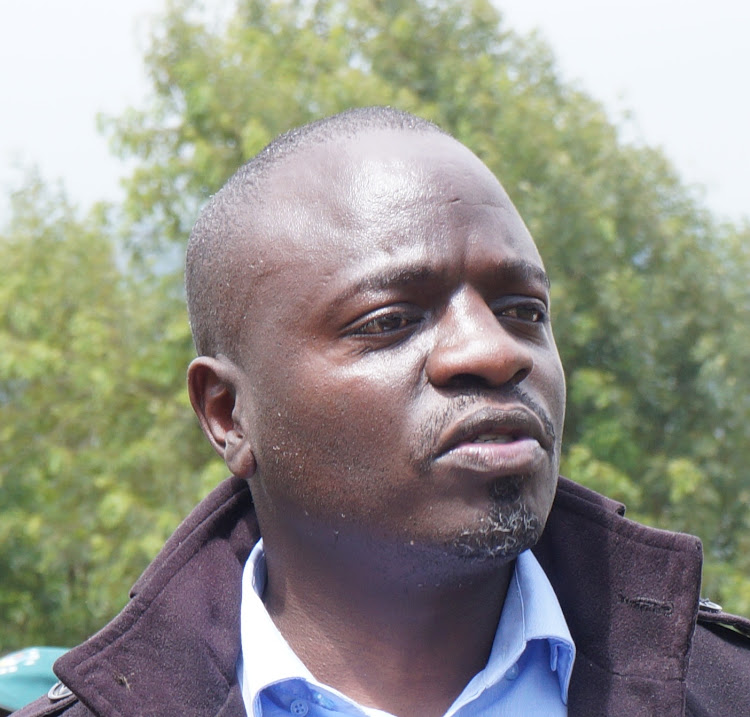 The Judiciary is training judges and  magistrates on handling elections cases.

The deputy registrar of magistrates and Kadhi courts Caroline Kabucho said the Judiciary aims at seeing cases such as election violence and petitions filed by politicians do not cause a backlog in the courts.

She said the Judiciary is ready to handle cases arising from the polls.

"The Judiciary is ready, whatever comes related to the general election, our magistrates and judges will handle them," Kabucho said.

She the Judiciary was doing its best with the magistrates it has, revealing that it has 498 serving magistrates and 82 kadhis instead of 1,200 as required.

Kabucho spoke at Limuru town on Friday, where she was the chief guest during the Limuru law courts open day.

The event organised by the court users committee had the theme, "Promoting dispute resolution within the community".

The CUC was led by its chairman and Limuru senior principal magistrate Jared Magori and businessman Paul Ngugi, the vice chairman.

Koome said the court has about 4,100 cases pending hearing, adding many of them are petty and can be resolved at home.

Koome thanked chiefs and assistant chiefs for handling some cases well and urged them to enlighten the society about the cases that cannot be arbitrated locally.

"There are some cases that cannot be resolved at home such as child abuse, sexual offences, robbery among other serious cases," he said.

"Our chiefs, assistant chiefs, village elders, our CUC members will always advise the society on how to deal with cases, which ones to take to court and which ones they can deal with," he added.

Kabucho said the office of Chief Justice Martha Koome is working on a strategy where litigants can check the progress and status of their cases at Huduma Centres.

"We have seen people traveling from far distances to check on anything regarding their cases at a courts registry,” Kabucho said.

A similar open day will be held in Ndeiya and Lari subcounties.