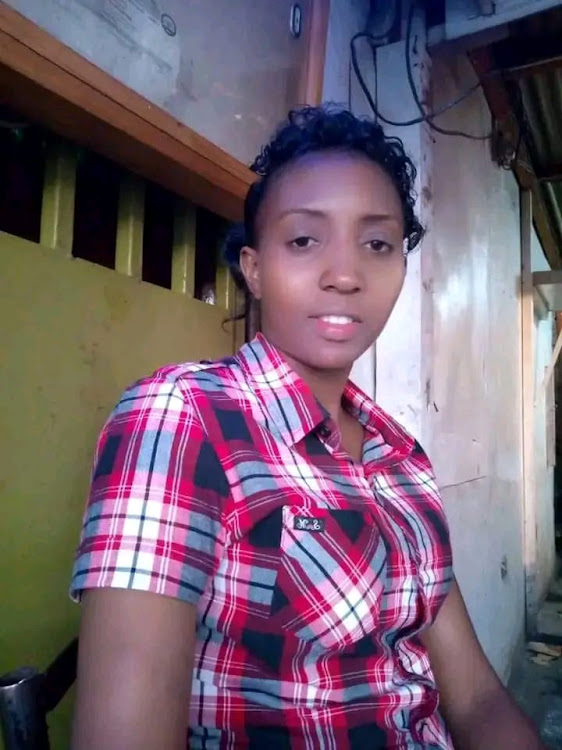 PUSHED TO DEATH: Elizabeth Muthoni , 31, died after being pushed from the fifth floor of a building in Ruaraka on Thursday, June 9.
Image: ALICE WAITHERA

The family of a woman who died after being pushed from the fifth floor of a Ruaraka building is seeking state intervention for justice.

The mother of two is said to have left her house in Allsopps estate to visit her boyfriend in Ruaraka when the incident occurred.

Nairobi police boss James Mugera said the couple had engaged in an argument for more than 10 minutes before Muthoni was pushed from the building.

He said tenants reported having heard a thud before finding her body lying in a pool of blood on the ground floor.

The suspect then locked his house and fled. 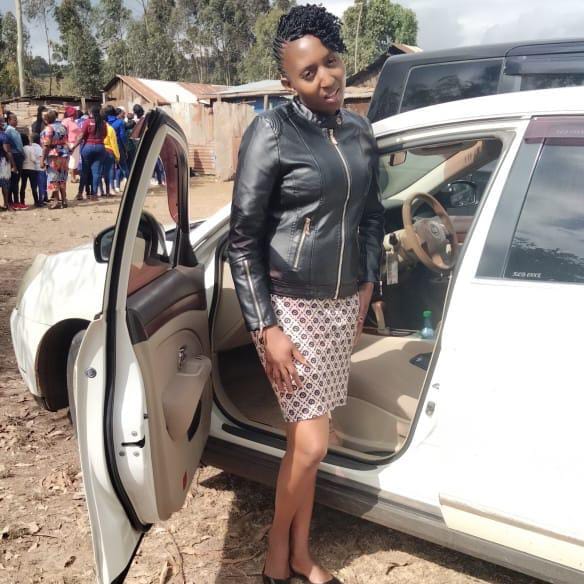 DECEASED: Elizabeth Muthoni , 31, died after being pushed from the fifth floor of a building in Ruaraka on Thursday, June 9.
Image: ALICE WAITHERA

The deceased’s sister, Esther Wairimu, on Thursday said the suspect was later arrested and arraigned for murder.

“All we know is that he has been arrested and a court in Nairobi detained him for 14 days, pending the completion of investigations.

"If he is responsible for her death, we want him punished accordingly,” she said.

Wairimu said Muthoni was a business lady and the family was not aware of her relations with the suspect.

“We have however realised that some of her friends knew him,” she said.

Wairimu eulogised her sister as a cheerful person who was friendly and did not pick fights easily.

As the family readies to inter her remains on Friday at Githuya village in Murang’a, they wish for the culprit to be punished and justice prevails.

The family will now have to support Muthoni’s two children who are in Grade six and two.

How KDF soldier was stabbed to death in love triangle

The two hid the blood-soaked clothes in a bathroom.
News
3 months ago

Man kills friend over alleged affair with his wife

Chief says two men were family friends and visited each other
Counties
2 years ago
“WATCH: The latest videos from the Star”
by ALICE WAITHERA Correspondent, Murang'a
Central
16 June 2022 - 22:00