• Muheria said some foreign countries such as Sweden and Italy in Europe have named major squares and streets after Maathai.

• He said Kenya seems to have forgotten the great work she did in her backyard and has only been able to name small streets and parks after her. 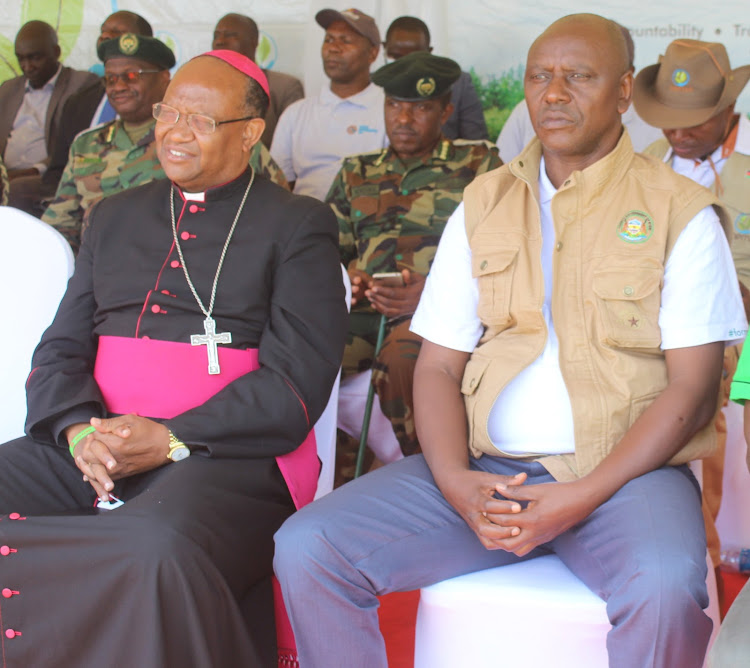 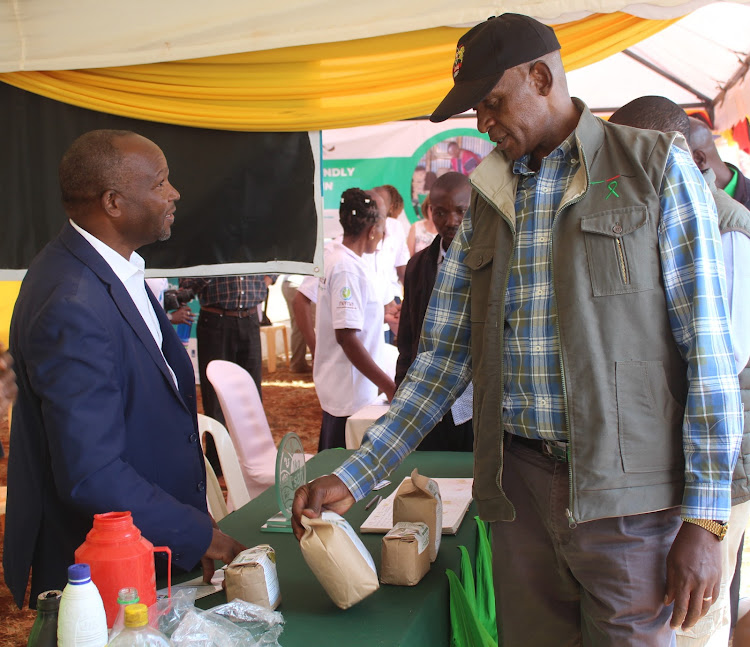 The government has been urged to name major roads, streets and parks after Nobel Peace Prize winner Wangari Maathai to recognise her efforts in environmental conservation.

Nyeri Catholic Archbishop Anthony Muheria said some foreign countries such as Sweden and Italy in Europe, among others, have named major squares and streets after Maathai.

He said Kenya seems to have forgotten the great work she did in her backyard and has only named small streets, parks and road after her.

“It is time we rethought that. And today in Nyeri, how I wish, the resolution from here is to name the biggest street, road or commemorative square in this country after Prof Wangari Maathai,” he said.

Muheria urged everyone to play their part in environmental conservation, saying the Catholic Church has undertaken a school greening programme.

The cleric said they want to plant about one million tree seedlings, nurture them in schools and plant them in various designated places.

He proposed that every single student who goes to school in the next two years should plant and nurture trees.

Muheria spoke during the marking of World Environment Day at Dedan Kimathi University of Technology (DeKUT) in Nyeri on Monday.

“It’s now more important than ever for everyone to ensure that every action taken by all of us is useful to save our home (earth) to make it better and more sustainable than we found it," he said.

Human activities, he said, have caused a triple crisis of climate change, biodiversity loss and pollution, but there is still a window to reverse the damage done.

Nema director general Boru Mamo said the authority has enacted a number of regulations to protect the environment.

“We have developed several policy strategies all geared towards the enhancement of the environment. We have robustly enforced various regulations to address pollution of water bodies. We have undertaken thousands of inspections in all the 47 counties,” he said.

Mamo said last year the authority made 3,206 inspections in the country.

The institution also has a couple of specialised research centres used in advancing  knowledge on the environment and what can be done using technology to solve the problem.

Through a partnership with the Kenya Forest Service, he said, the university has adopted the degraded 850 hectares (2,100 acres) Tanyai Forest in Nairutia for afforestation.

Nyeri is leading countrywide with a tree cover of 45.17 per cent and 40.89 per cent forest cover. 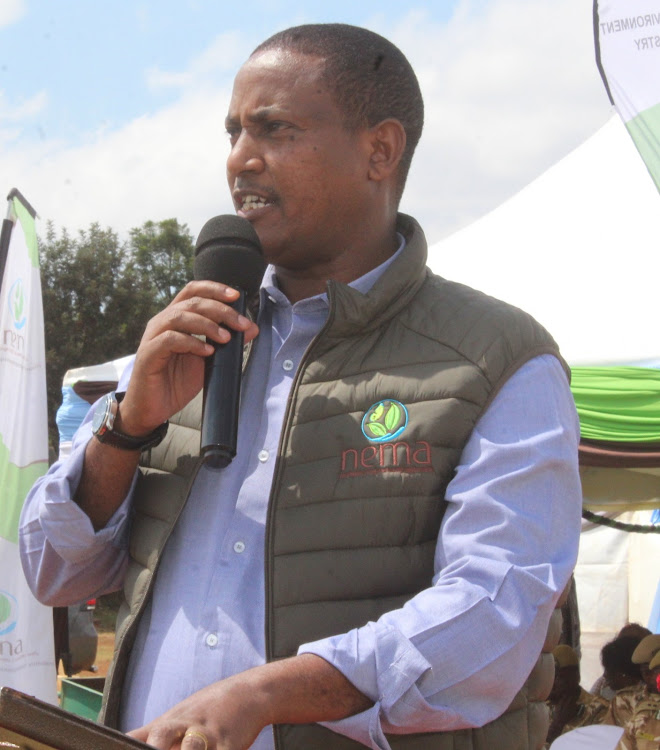 Less than 100 mountain bongos are left in the wild.
News
2 months ago
“WATCH: The latest videos from the Star”
by EUTYCAS MUCHIRI Correspondent, Nyeri
Central
07 June 2022 - 22:00
Read The E-Paper