• Barmaki said though his country produces about 25 to 30 per cent of tea for its own consumption, it is not enough, hence the need to import more.

• He said Iranians have been changing their taste, shifting from the other sides of the world to Kenya and are therefore looking for more Kenyan tea. 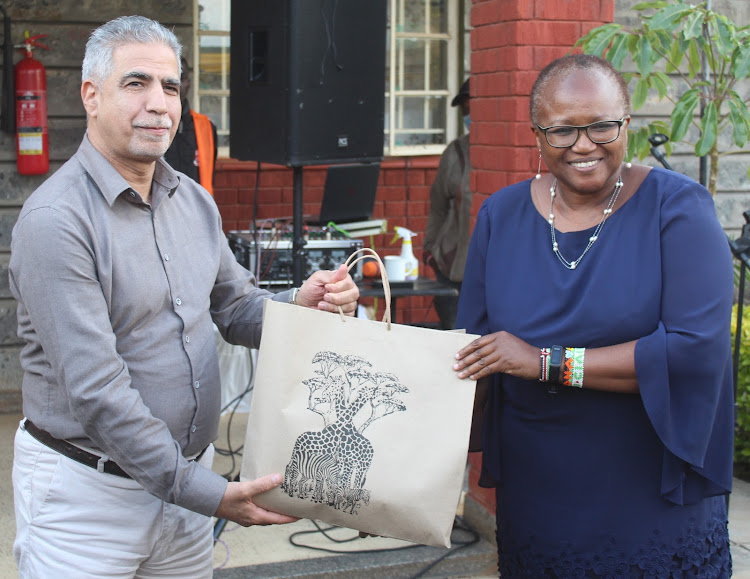 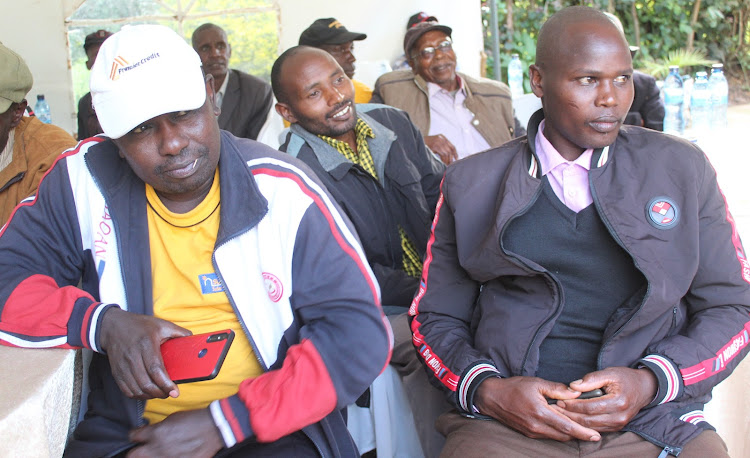 Kenya Tea Development Agency has found a market for its tea, especially orthodox, in Iran.

Iranian Ambassador Jafar Barmaki said though his country produces about 25 to 30 per cent of tea for its own consumption, it is not enough, hence the need to import more.

He said Iranians have been changing their taste, shifting from the other sides of the world to Kenya.

“This is why you will have bigger market in Iran. But you should also not look at Iran as the only consumer market. You can look at it as a corridor of transit for your tea to the 14 countries neighbouring Iran,” Barmaki said.

Iran has started tea business where investors buy tea from Kenya, process, package and send it to neighbouring countries.

The ambassador visited Chinga and Gitugi tea factories in Nyeri on Friday to promote trade relationship between the two countries.

KTDA company secretary Patrick Ngunjiri said during their last visit to Iran, the country said it was in a position to absorb all orthodox tea produced in Kenya.

“What we are asking you is if you are doing 56 per cent of our teas presently, next year, please buy 100 per cent of what we produce,” he urged Iran.

Gitugi Tea Factory chairperson Elizabeth Waithanji said the factory processes about 20 to 25 per cent of its tea to orthodox.

The biggest exporter of tea to Iran is India followed by Sri Lanka, United Arabs Emirates and Kenya.

Muthamia said they are also negotiating with Iranian buyers to buy more CTC (cut, tear and curl) teas as well.

For the last one year, Muthamia said, tea export from Kenya to Iran has grown from 19 per cent of total orthodox tea export to 53 per cent.

“The per capita consumption of tea in Iran is one of the highest in the world at 1.53 kilos per person per year,” he said.

Kenya’s consumption per capita is 500 grammes, while the global average is 0.33 kilos.

Kanja Thuku, working for KTDA management services, urged farmers to improve the quality and quantity of their tea and be consistent now that there is market for the produce.

“We need to partner with them because we can also take our tea there for blending and value addition to be supplied to the other countries neighbouring Iran. This will result in more income to the farmer,” she said.

Maina Gachie, the chairman Chinga Tea Factory, said they had no market for orthodox tea and had therefore stopped producing it. The factory will now resume production, he said.

Orthodox fetches better prices in the market compared to CTC, with the buyer promising to buy orthodox at Sh400 a kilo compared to Sh300 for CTC.

The difference between orthodox and CTC teas is that during processing of orthodox, the leaf is rolled ensuring that it is not cut but remains whole throughout the process.

On the other hand, CTC involves cutting, tearing and curling as the name suggests. 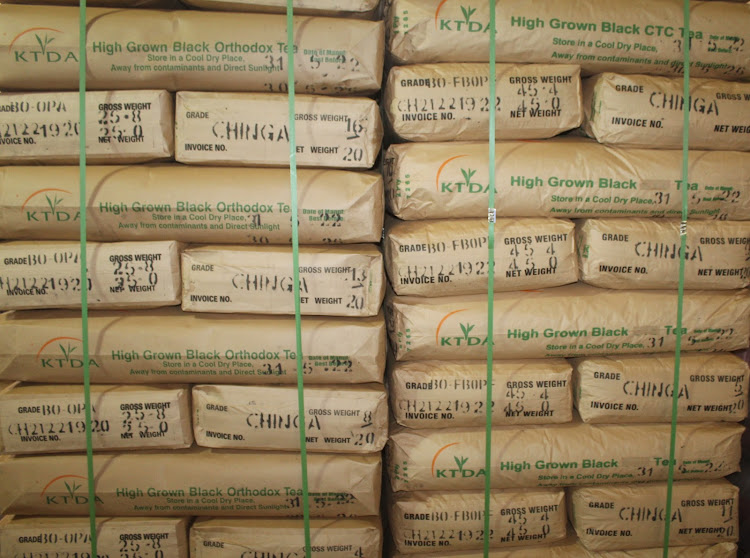 CS Munya says the government to help KTDA establish it
Counties
1 year ago
Post a comment
WATCH: The latest videos from the Star
by EUTYCAS MUCHIRI Correspondent, Nyeri
Central
05 June 2022 - 22:00
Read The E-Paper