The employees started receiving their appointment letters on Friday.

•Governor Mutahi  Kahiga said this will guarantee their career progression and their personal development. 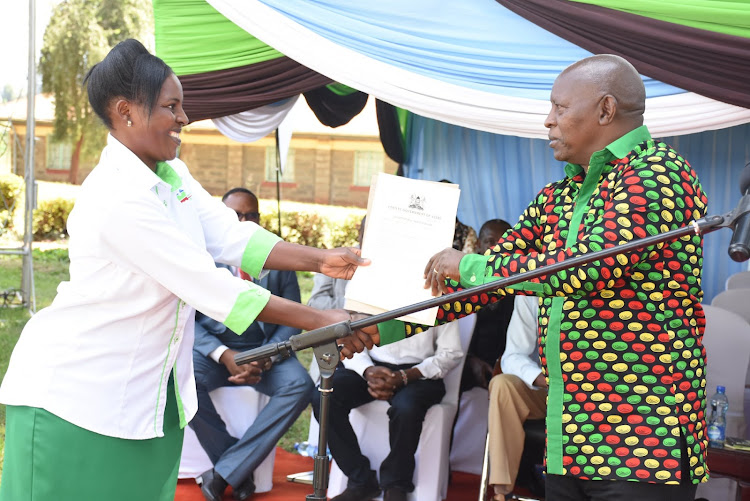 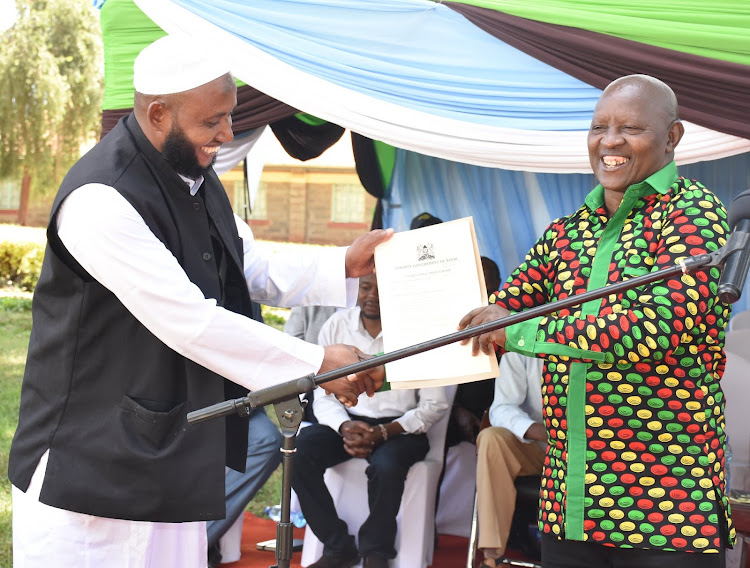 The Nyeri government has employed 533 contract staff members on permanent and pensionable terms.

The employees started receiving their appointment letters on Friday.

Governor Mutahi  Kahiga said this will guarantee their career progression and their personal development. They can now be enrolled for training, he said.

“My administration has translated the terms for 533 eligible staff from contract to permanent and pensionable,” Kahiga said.

The approach will also allow the county government to reduce its wage bill, taking it a step closer to the recommended percentage.

The county administration will now discontinue the provision of the staff’s 31 per cent gratuity and shift to a contributory pension of 15 per cent. Employees will contribute 7.5 per cent of the basic pay through the County Pension Fund (CPF).

“Right now, for any staff member on contract, we have to pay 31 per cent gratuity. But in this idea where low cadre and middle level are put on permanent and pensionable terms, then it will mean we will slice the gratuity and start paying pension at 15 per cent,” he said.

Like many other counties, Nyeri has been struggling with a high wage bill of Sh3.5 billion (about 45 per cent) out of its total annual budget of about Sh7.8 billion.

Kahiga said the county inherited some staff members from the former local governments. Nyeri was both the Central provincial and district headquarters. 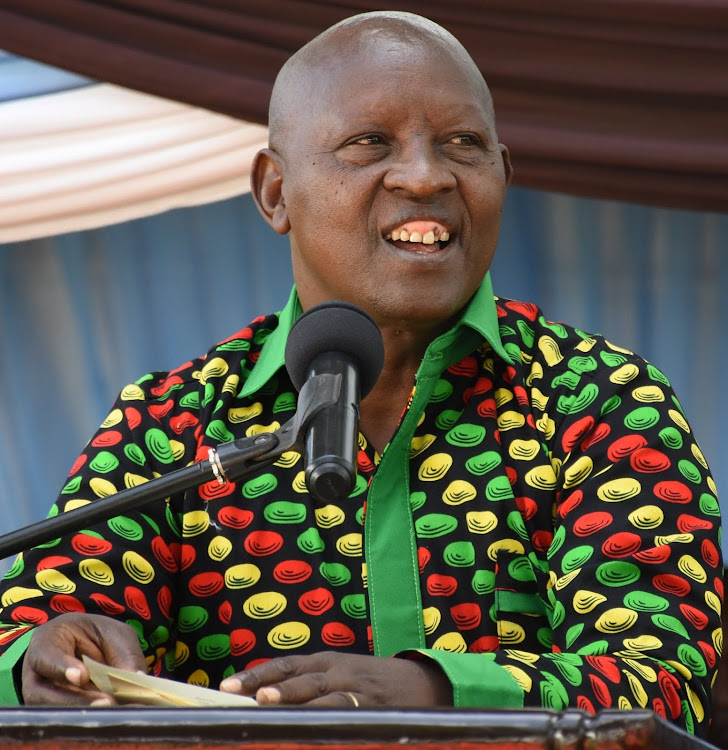 The former employees of defunct local authorities will also receive their December salaries.
Counties
6 months ago

The poll shows Kahiga, who is the incumbent, commands 48.1 percent of the votes.
News
1 month ago
“WATCH: The latest videos from the Star”
by EUTYCAS MUCHIRI Correspondent, Nyeri
Central
24 May 2022 - 22:00