HOW IT WAS DONE

Ruto made 30 calls to Mt Kenya before picking me — Gachagua

He says DP considered chemistry, working style and right temperament in his choice. 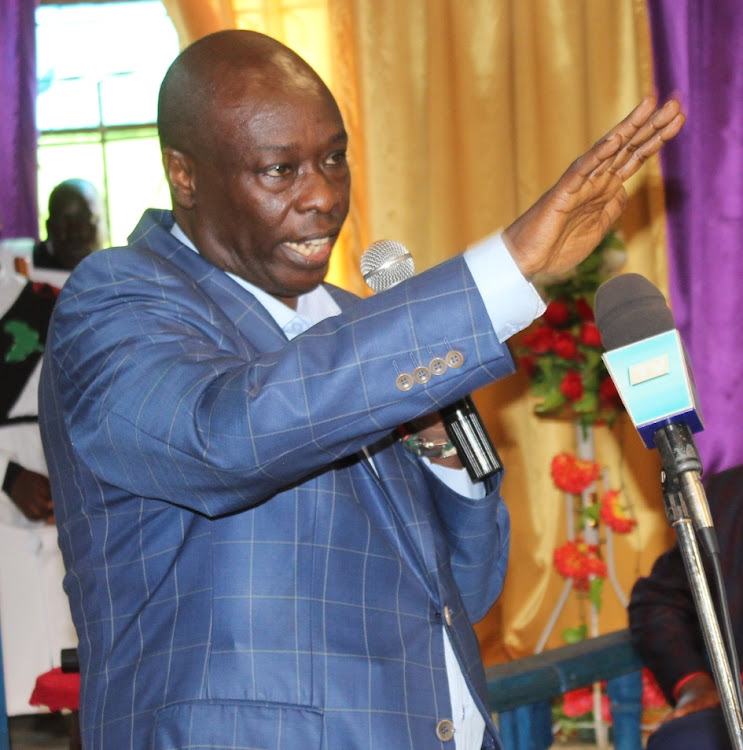 Deputy President William Ruto made about 30 phone calls in 11 Mt Kenya counties before making the decision to pick Mathira MP Rigathi Gachagua as his running mate.

Gachagua, in an interview with Citizen TV Sunday night, said during the phone calls in which he sought the opinion of the public, the DP put the conversations on loudspeaker for those present to hear.

Others consulted by the Kenya Kwanza presidential candidate included MPs from the Mt Kenya region and party leaders from the coalition.

“It was a marathon exercise because he didn’t want to make a mistake. You know for a running mate you must get it right," Gachagua said.

"You must get somebody you have similar chemistry with, somebody who you share policies with, whose working style is acceptable to you, who understands you and somebody with the right temperament.”

He said the leaders later left the DP to make a decision after giving their input.

The lawmaker said the decision would have been made Saturday but the DP thought it good to wait for the following day and make it during the day to avoid negative connotations.

However, asked why the MPs voted against him, he said he was not there and so he was not privy to the voting and was not bothered about it as this was not an election.

Gachagua said he was not aware that he was to be appointed as running mate, saying the process has been taking place in the last six months where many parameters were considered.

“There were many things the Deputy President has been quietly looking into. Mobilisation skills, civil service experience, ability to articulate issues, oratory skills and interpersonal skills,” he said.

The Saturday process, he said, was just meant to hear the opinion of leaders from Mt Kenya but the buck stopped with the DP.

On corruption allegations facing him, Gachagua termed them as just allegations and not convictions.

Citing the Constitution, he said one can only be barred from running for office when they have been convicted and have exhausted all the appeal mechanisms.

He gave the example of former South African anti-apartheid hero Nelson Mandela whom he said was jailed for 27 years for terrorism, but still became president after his release.

Other examples he gave included that of founding President Jomo Kenyatta, President Uhuru Kenyatta and Ruto who were facing charges at the Hague-based International Criminal Court but who still ran for office and got elected.

He accused the government of using the criminal justice system in the country to silence its critics and forcing people to support the President.

“When I was intimidated to support the handshake and I refused, the criminal justice system was set against me and everybody knows,” he said.

He added that he made most of his money legally during former President Mwai Kibaki’s regime.

Gachagua said his charges were politically instigated just like many others.

He said governors and other elected leaders are now joining Kenya Kwanza because the President is a lame duck and that the office of the DPP has said it will not be taking elected leaders to court until the election is over. 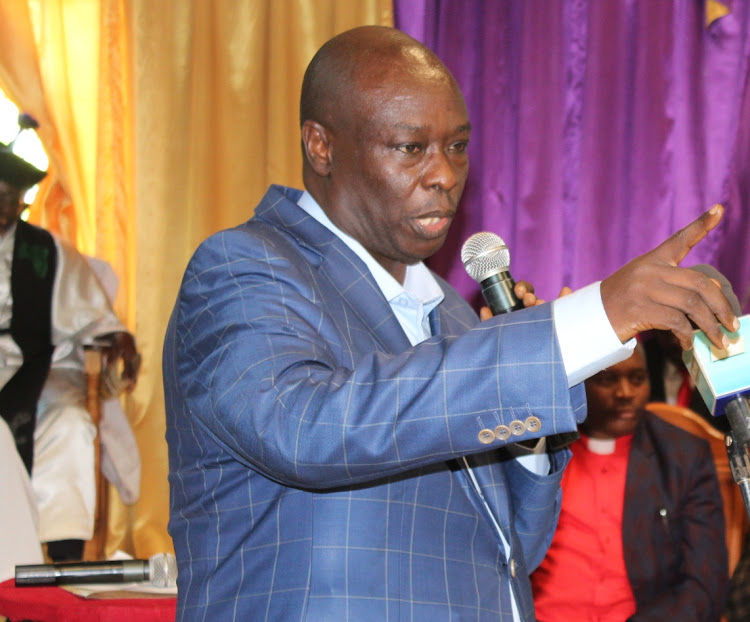 What next for other Kenya Kwanza running mate hopefuls

DP Ruto unveiled Gachagua as his running mate on Saturday.
News
1 month ago

Gachagua is a UDA member who has also been central in Ruto's behind-the-scenes political negotiations with partners.
News
1 month ago
by EUTYCAS MUCHIRI Correspondent, Nyeri
Central
17 May 2022 - 04:06