• The farmers’ owned company owns tracts of land and properties in both Nyeri and Laikipia counties.

• The company moved to court seeking orders to bar its former chairman Joseph Nderitu Wanjohi from passing off or representing himself as its director. 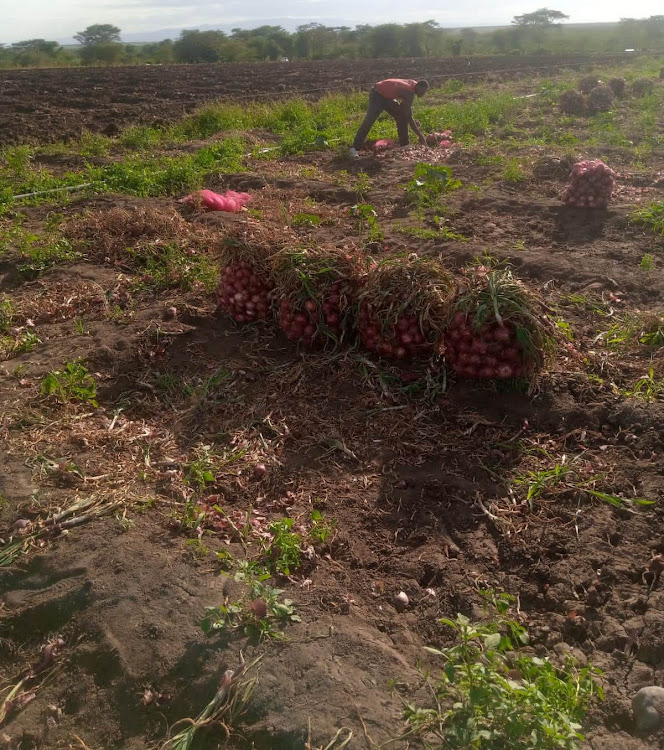 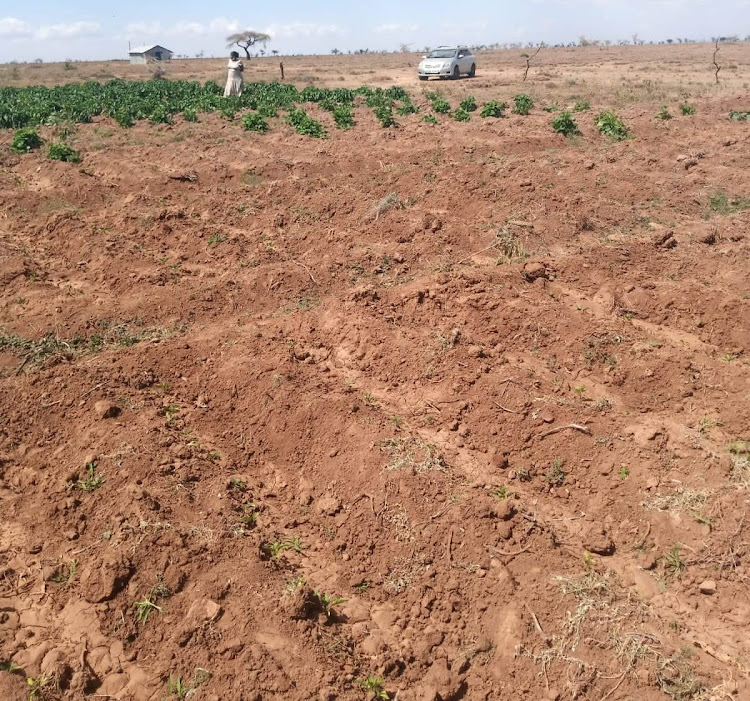 A Nyeri court has brought to an end an eight-year dispute over the management of a land buying company.

The court ruled that eight directors of North Tetu Farmers Company Limited, who were endorsed by shareholders on January 24, 2014, are legally in office.

The company, which has more than 3,000 shareholders, has for the last eight years been engaged in court battles over its control, with two sets of directors claiming to be its legal leaders.

The company moved to court seeking orders to bar its former chairman Joseph Nderitu Wanjohi from passing off or representing himself as its director.

It also wanted the court to declare the current team of directors as legally in office. The company further sought an injunction to restrain Wanjohi from running an office in Nanyuki or anywhere else in the company’s name.

In his submission, Wanjohi said he was wrongly removed from office contrary to the provisions of the company’s act that provided that a director may be removed before expiration of his term by ordinary resolution.

“I find all the current directors of the plaintiff [company] are legally in office and properly elected to office,” the judge ruled.

Judge Njagi also ordered Wanjohi, who was removed from office through an annual general meeting, not to pass off or represent himself as the director of the firm.

Njagi issued an injunction restraining Wanjohi, his agent or servants from running any office in the company’s name.

“His activities [Wanjohi] as concern the plaintiff are illegal since his removal as the chairman of the firm through an AGM in 2014,” the judge said.

Njagi said Wanjohi was aware of the company’s AGM scheduled for January 24, 2014, but convened another one on November 29, 2014, without giving sufficient notice with the aim of preventing the one called by a rival group.

He said the company’s AGM was convened as per the law after the Wanjohi-led team failed to convene a meeting in 2012 and 2013.

The judge found no merit in Wanjohi's submission that the company’s AGM was illegal.

“The finding of this court is that the defendant was voted out as director and chairman of the company in an AGM held on January 24, 2014.”

The judge also found no substance in Wanjohi’s defence and his counter-claim, saying it was necessary for the court to issue an injunction to stop him from falsely representing himself as chairman.

Wanjohi had argued that two people who requisitioned for the company’s AGM, Daniel Gatutuga King’ori and John Wambugu, were neither sitting directors nor shareholders.

The two, he had argued, were not even entitled to vote in any meeting and that King’ori who was neither an official nor a plaintiff authored a letter to the Registrar of Companies notifying him of the intention to hold the AGM.

Through lawyer Wachira Kibuka, the company said the former chairman failed to convene an AGM twice, prompting Nguitui to seek the mandate from the Registrar of Companies.

“The registrar in a letter dated January 15, 2014 wrote to the plaintiff consenting to the intended meeting to be held in accordance with the law and advised that a Certified Public Secretary should be in attendance to ensure compliance,” Kibuka said.

The farmer-owned company has tracts of land and properties in Nyeri and Laikipia counties. 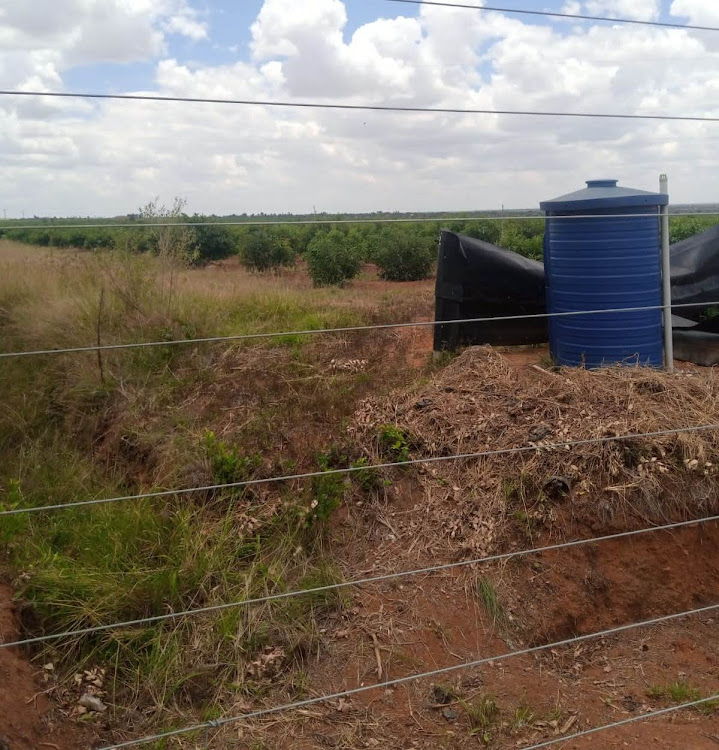