• Ngunjiri said the fight against corruption should start at the political parties level and at home.

• She said parents should also start instilling virtues of integrity in their children from home by reprimanding them when they engage in petty theft. 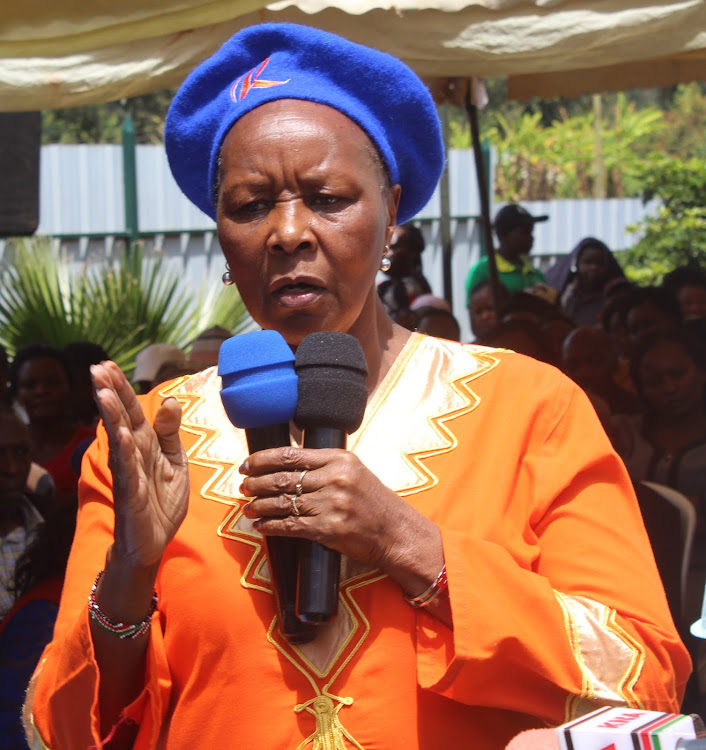 Political parties giving nomination certificates to people who have integrity issues have been blamed for encouraging corruption in the country.

Purity Ngunjiri, the national vice chairperson of Maendeleo ya Wanawake, said on Tuesday that the fight against corruption should start from political parties level and at home.

“Parties giving tickets to corrupt people are to blame for promoting corruption,” she said.

Ngunjiri, who spoke in Nyeri during a Narc-K stakeholders meeting, said parties need to scrutinise their aspirants before giving them tickets.

She said parents should start instilling virtues of integrity in their children from home by reprimanding them when they engage in petty theft.

Many leaders may be corrupt because they were not taught the virtue of integrity at a tender age, Ngunjiri said.

“That is why we elect corrupt leaders who first enrich themselves before thinking of the people who elected them,” she said.

She urged voters to support and elect leaders whom they will not be ashamed of being associated with.

Ngunjiri said some people currently serving in public offices are corrupt and people of integrity may not feel free to be associated with them.

She urged women to be at the forefront in fighting corruption even in their homes. 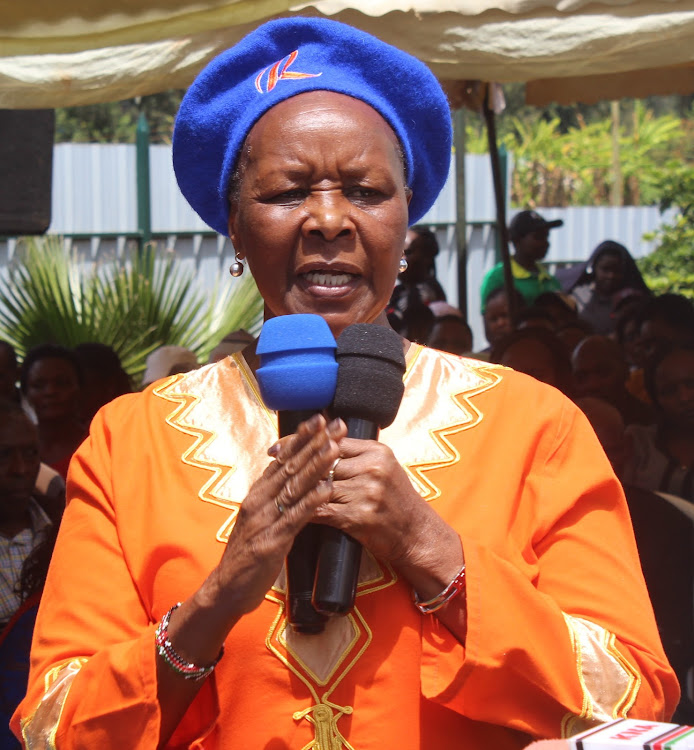 Says Karua has been tried, tested and has the experience.
Counties
2 weeks ago
by EUTYCAS MUCHIRI Correspondent, Nyeri
Central
11 May 2022 - 22:00