•Chege said with consistent campaigns, the numbers will rise up to about 50 per cent by August.

•She said the Azimio la Umoja intends to dispel the notion that the Jubilee government has let residents down and has been focusing on projects that will empower them. 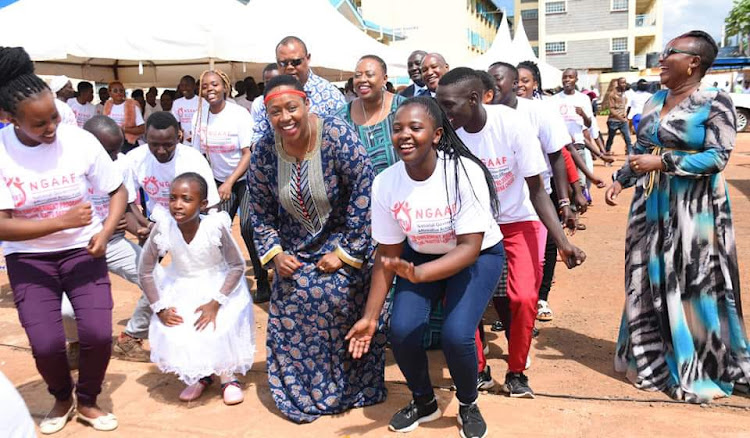 Chege said last year, about one per cent of residents embraced Raila and that the numbers have risen to 30 per cent.

She said with consistent campaigns, the numbers will rise to about 50 per cent by August.

Chege spoke at Michuki Technical Training Institute during the graduation of 300 youths she sponsored to undertake short technical courses to empower them to be financially independent.

Ruto, who has been consistently holding meetings in the region since 2018, has managed to capture the hearts of many residents who feel let down by the Jubilee government.

Chege said Azimio la Umoja intends to dispel the notion that the Jubilee government has let residents down and has been focusing on projects that will empower them. 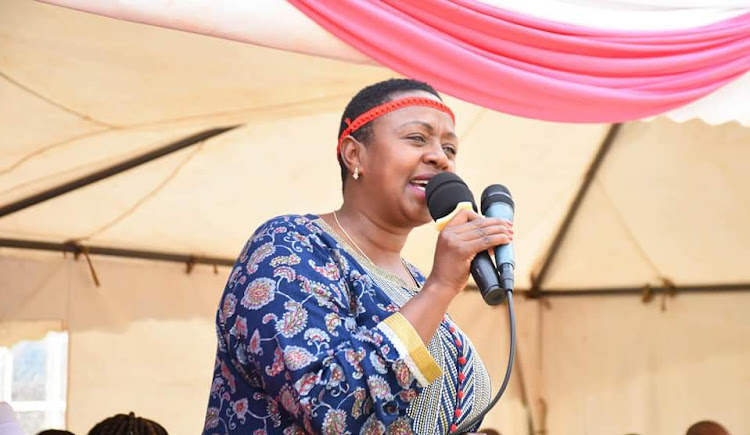 “Our people should not be told that they are poor because poverty is not permanent,” she said.

Now that the coalition has definite candidates, Chege said it will embark on serious campaigns that will ensure it gets many MP seats and votes for Raila.

She was hopeful that Raila will pick a running mate from the region saying this will motivate the residents to support the coalition more.

Jubilee, she said, is the second biggest party after ODM and should therefore be considered.

“We have to let Raila decide and ask God for wisdom in the selection process, to get a person who will help him get into the grassroots for votes, especially from women and youths,” the MP said.

She said Raila is the only one capable of leading the country into the future.

“We know his character. One’s character comes out when they are pushed to a corner.  Raila is not bitter,” Chege said. 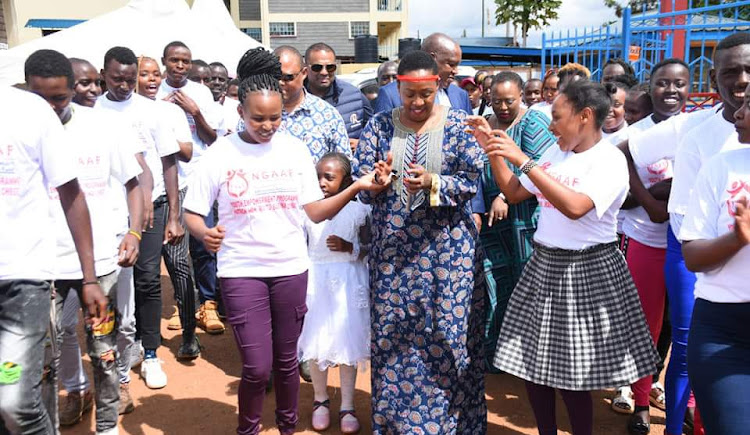 She asked residents to remember that it was Raila who stuck with them when local leaders were pushing for more resources to be channelled to the region.

On Wednesday, Raila met aspirants vying under the coalition in the county and asked them for their votes.

Raila said aspirants that failed to acquire tickets and remain loyal will be awarded should he be elected as president.

Chege who is on her second term announced two weeks ago that she will not be vying for any seat and will instead focus on national politics.

She had earlier given indications that she harboured ambitions to vie for the governor's seat.

Sabina claimed some people are trying to influence Kalonzo for their own personal gain.
News
2 weeks ago

DP William Ruto said vetting Kalonzo is humiliating and a show of impunity.
News
2 weeks ago

He says Azimio will conduct opinion polls to determine those who will represent it effectively.
Counties
2 weeks ago
“WATCH: The latest videos from the Star”
Central
05 May 2022 - 22:00