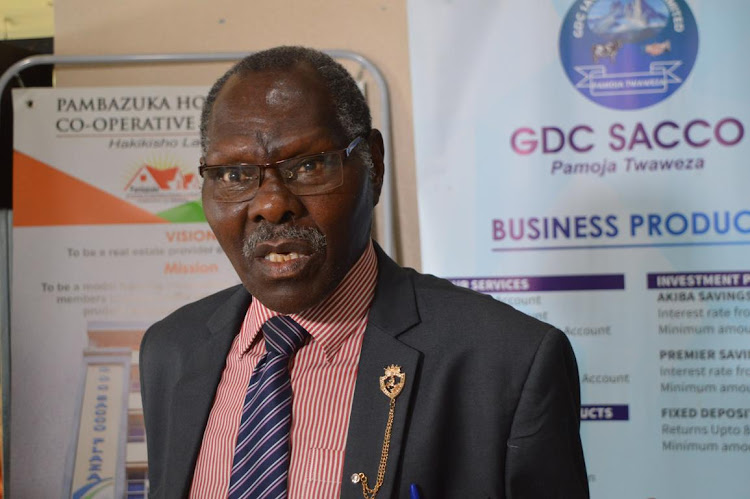 The Sacco Societies Regulatory Authority  has been called upon to bring down levies charged for rural saccos.

"Sometimes nobody is sure what will happen during the season and rural saccos members are mostly farmers," Kige said.

"There can be diseases if a member is a livestock farmer and this is where the farmers derive their income."

The treasurer said members struggle if their animals die especially if it is a big number causing the number of loan defaulters to rise.

"As a sacco, when we are reading the financial statements, those people who have defaulted are many. In the case of our sacco it is over 500 million," Kige said.

He said the investor is denied a higher dividend and SASRA should treat rural and urban saccos separately when charging levies,  recommending that they charge rural saccos less.

He said this enabled the sacco to provide steady long term returns on their investments through a consistent dividend distribution.

"Despite a challenging year 2021, our sacco is providing handsome returns to the investors by rewarding them with a healthy payout of Sh131 million," Kioko said.

"This will be a return of 12 per cent dividend and six per cent interest on member deposits." 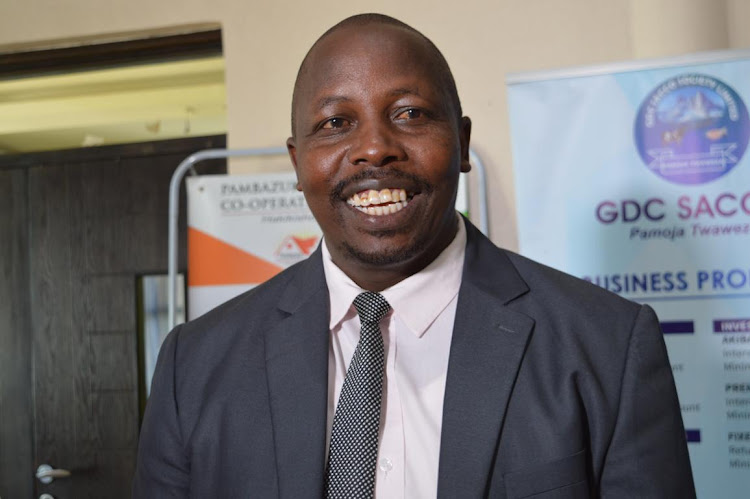 Non-remittance of monthly deductions to Saccos  has affected the institutions from serving optimally.
Business
7 months ago

The Deposit Guarantee Fund expected to be up and running before August, PS says.
Business
7 months ago

Sacco members asked to be vigilant in running of operations