• Munya said the finding will also help to improve on management at the local level and inform the government what to do to restructure KTDA at the national level.

• He said preliminary findings were released but the Tea Board was not satisfied with some of them and so the auditors were sent back to dig deeper. 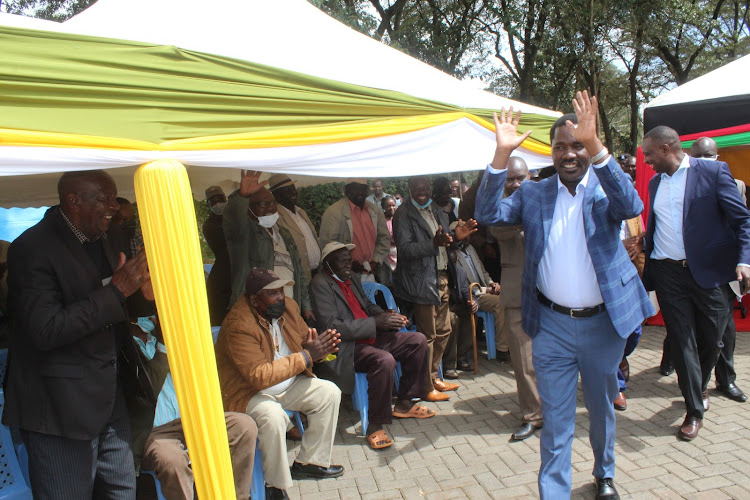 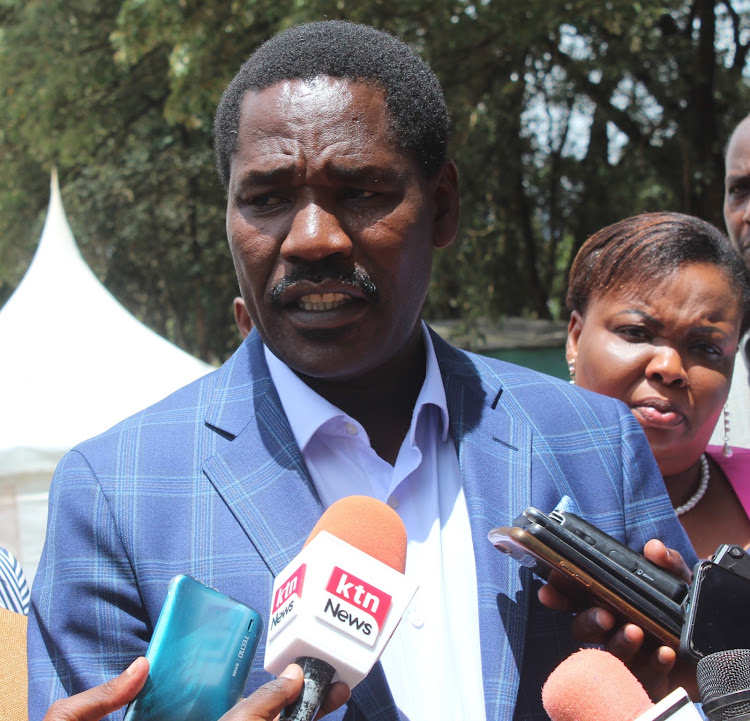 He said it will inform the government on what to do in restructuring KTDA.

Preliminary findings have been released but the Tea Board of Kenya was not satisfied with some of them especially at the factory level.

Munya said the auditors were sent back to dig deeper.

“We hope in the next two weeks or so, we should be able to get a report and then we can start implementing the recommendations,” he said.

Munya spoke at Gathuthi tea factory in Nyeri during his ongoing tours to factories and zones to sensitise farmers on the progress of the tea sector reforms.

He is also visiting to make an assessment of the local challenges.

The CS's tours are also meant to communicate some of the gains in terms of monthly earnings, mini bonus and the expected increase in the final bonus to be paid in July.

Munya said the government made the right move to initiate changes and restructuring of the sector meant to give autonomy to the factories.

“But we are not there yet. We may be there in terms of increased earnings but we think we can improve even more if we deal with some local and national issues,” he said.

He lamented that some of the reforms that could have impacted well with farmers are being hampered by court cases.

He for instance cited a value addition component meant to extract more value and earnings from the tea value chain and giving target to buyers.

The CS wondered why the cases are still on saying KTDA withdrew them and announced in their AGMs that they did not want the cases.

He wondered why the cases are still being entertained in courts pointing a finger of blame on cartels.

“Those who think cartels have gone, they have not gone. They have just retreated," he said.

"But we believe one day, the Kenyan tea farmer will also have autonomy and total say on whatever happens to their tea.”

Kenyan tea has no visibility and recognition in the outside market due to the stoppage of the value addition component, he said.

As a result, Kenyan tea is being used to blend law quality tea from other countries.

The country produces the best tea in the world.

The CS also blamed the struggling Kenya shilling on lack of enough exports which should come from cash crops.

The currency can only be strengthened if the country exports more or at least balances exports and imports.

Kenya's biggest exports has been tea, coffee and horticulture.

Munya said the sectors are not being supported by politicians to achieve the balance by extracting all the value from the crops.

The CS  also cited the coffee sector as one that is  heavily  controlled by cartels.

He said that was why the Coffee Bill that was sent to parliament has never been passed.

“There is still a lot to be done and we need the political class to focus more on finding solutions,"he said.

"Instead of them concentrating on the  usual drama that comes during elections and then the population is left, worse than they were at the beginning.”

Munya said tea factories are also laden with debts and there is a need to explore ways of restructuring them. 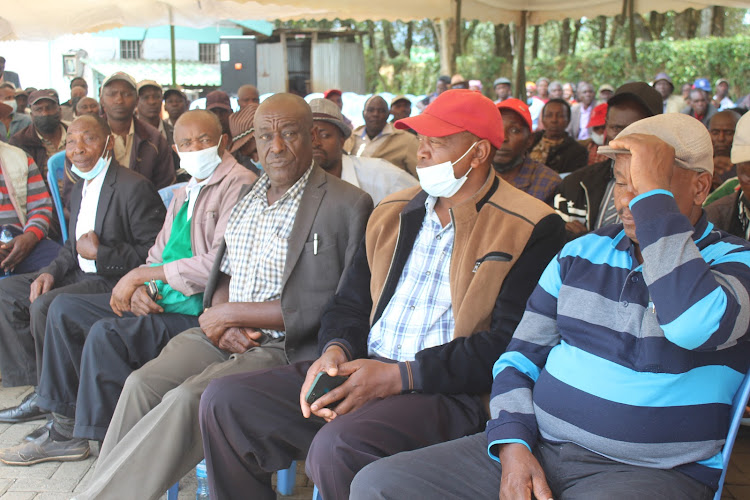 Tea farmers get Sh3 billion bonus due to better quality

The agency says this will boost productivity by increasing yields.
Counties
4 months ago

The agency is supporting farmers diversify and also training them.
Counties
5 months ago
“WATCH: The latest videos from the Star”
by EUTYCAS MUCHIRI Correspondent, Nyeri
Central
29 March 2022 - 22:00