Last year, they complained that the elections conducted were unprocedural and did not represent their interests.

• A long-standing court order barring KTDA and the tea board from conducting elections in the factory deterred the exercise and caused farmers to re-instate former directors.

• The farmers have elected tea buying centres' committee members in what will serve as a precursor to the director's elections. 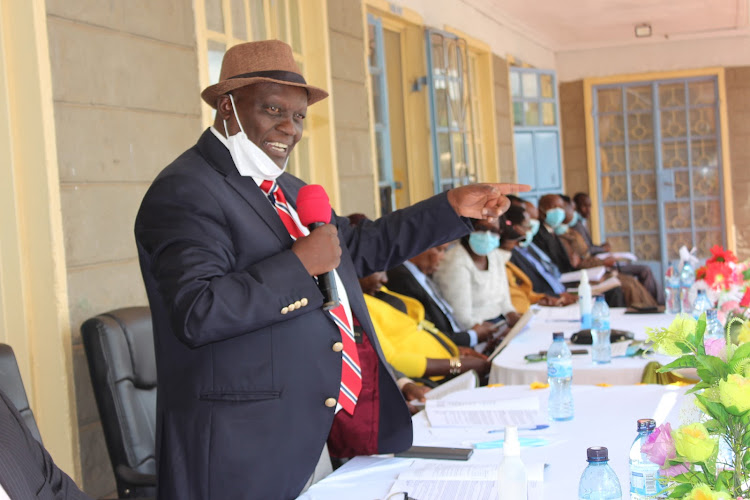 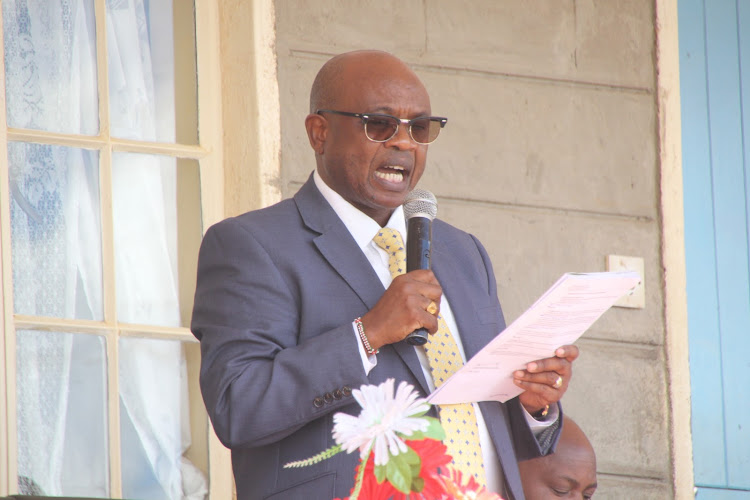 This follows complaints that the elections conducted last year were unprocedural and did not represent their interests.

In March last year, most of the 69 tea factories in the country conducted elections after reforms were effected by Agriculture CS Peter Munya.

Previously, tea factory directors were elected by farmers in accordance to the size of their tea farms, which meant small farmers had little power to elect one of their own.

As farmers celebrated their new-found emancipation, farmers in Kiru factory were informed that they would not be holding directors’ elections due to a long-standing court order barring the exercise until petitions filed in court were concluded.

The farmers confirmed a section of directors and reinstated Chege Kirundi as their chairman.

Kirundi had been embroiled in wrangles with one of the former directors Stephen Githiga who was appointed as Sasini company CEO and was subsequently suspended as the factory’s director.

Kirundi said the director could not hold the two positions as they would present a conflict of interest but the former KTDA management supported Githiga, causing the factory’s board to split into two factions, with one faction electing Githiga as their chairman.

Since then, wrangles have led the factory to hold two parallel annual general meetings and disrupted its operations as the two factions dragged each other through court petitions.

After the reconstitution of the board, normalcy resumed as farmers called for an audit of the factory’s financial statements to reveal any irregularities. The farmers celebrated the first calm AGM in years.

Kirundi praised the government for effecting the reforms that he said prioritised farmers and announced that he was in the process of upgrading the poorly maintained factory.

But a section of farmers registered their dissatisfaction with the manner in which the directors were reinstated, prompting new elections to be announced.

Last week, thousands of farmers flocked to their buying centres to elect new committee members, in what would serve as a precursor to directors’ elections.

Stephen Kihara, a farmer from Kiambuthia tea buying centre said they have been waiting for the elections for a long time as it is their right to elect their leaders of choice.

“Last year, we only held elections in the buying centres but we were not able to elect directors,” he said, adding that farmers felt like the current directors imposed themselves upon them.

Kihara, who was quick to add that they have no issues with the current directors, said they want to be represented by the people that they elect.

“When we got to the factory on the day that we were to elect directors, we found extremely long queues and then we were cut off from the people who accessed the factory allegedly due to Covid-19 measures,” he said, noting they went home feeling dejected.

The farmer said it is only later that they heard that the former directors had been confirmed and expressed joy that elections would be thorough this time round.

James Mbuthia, who was reelected as the buying centre’s chairperson said farmers are only interested in a leadership that will result in better pay for their produce.

“I have been attending meetings at the factory and we have been working together with the current board, but if farmers want fresh elections, let them be held,” he said.

Mbuthia said farmers are also worried by the fact that they have been receiving information from two sources, which he said display disharmony.

The directors accused him of attempting to drive a wedge between them and farmers, saying they were yet to harmonise their factories’ financial figure to establish how much farmers will get in the payments expected early next month.

Nyakera however dismissed the directors, saying the factories have made enough money to pay the amount.

He accused the directors of coming at him for recommending fresh elections at Kiru saying the court order issued only barred KTDA and the tea board from conducting elections and not farmers.

Nyakera said directors' elections will be announced at a later date.

Group says they did not have faith in the former board ousted in March
Counties
8 months ago
by ALICE WAITHERA Correspondent, Murang'a
Central
13 February 2022 - 22:00
Read The E-Paper