Says interventions made by the government have increased exports 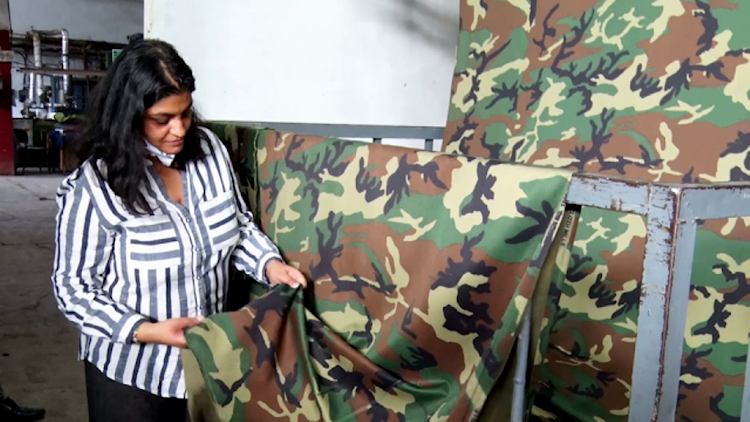 A garments manufacturer has hailed government efforts to revive the collapsed textile industry.

This led to massive layoff of thousands of workers in the cloth manufacturing industry as mitumba (second hand clothes) business gains a foothold in Kenya.

However, Thika Cloth Mills managing  director Dominic Ngugi said  interventions made by the government have expanded the industry, noting that exports have increased.

Speaking at the factory, Ngugi said they are now able to receive tenders from Safaricom, National Youth Service and Kenya Ports Authority among other big companies.

He revealed that the company was currently supporting 22,000 small scale cotton farmers in Makueni, Kitui, Taita, Taveta, Mpeketoni and Nyanza adding that they are optimistic of doubling their numbers in the next two years.

Following modernisation of the company machine operations, Ngugi  said they are willing to expand to increase production and workforce.

‘I have full confidence that Buy Kenya Build Kenya will be implemented by government institutions. We have invested so much in critical machines worth millions and we expect to support both our customers and cotton suppliers in doubling the already 54,000 jobs in the value chain to 100,000 over two years,’ he said.

Ngugi challenged Kenyans to promote locally made products by purchasing them adding that this, will improve the economy, attract more investment, retain skills and increase innovations.

“Kenyans need to protect local brands. We lose jobs, investment and skills whenever a company is closed,” he said.

Ngugi asserted that Kenya was on the higher end of becoming a global player in the textile industry challenging import-export sectors to move and reduce imports to save the local manufacturers.

Thika Cloth Mills began operations 50 years ago but slowed down in the late 1980s and early 1990s as a result of importation of cheap second hand clothes.

Partner states started the review process in 2016.
Business
4 months ago