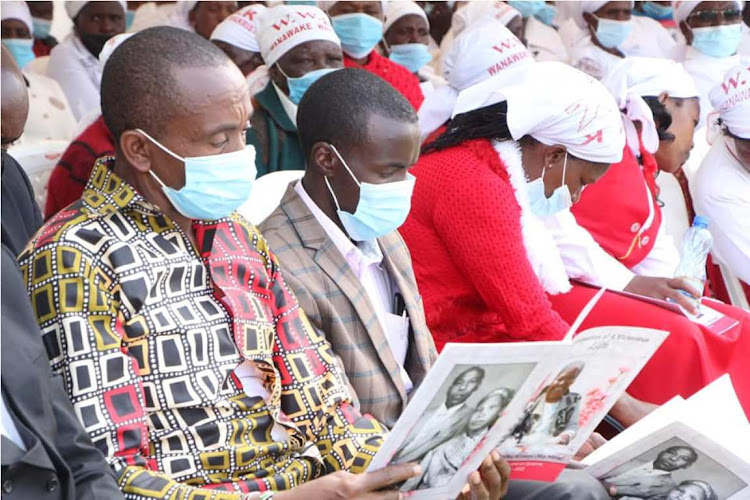 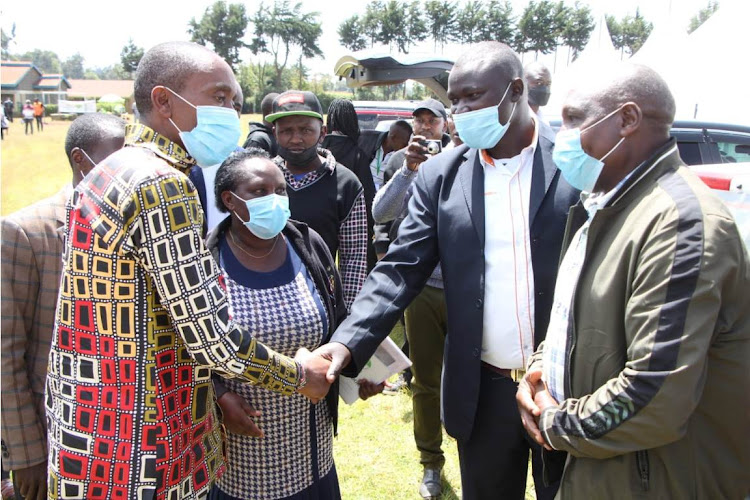 Kiambu Senator Kimani Wamatangi has warned politicians to desist from polarising the country along tribal lines.

Wamatangi said while politicians have started devising ways to attract supporters into their camps, their quest might push them to use inciting statements which can lead to divisions, chaos, displacement, loss of property and death.

"This is a country where we have witnessed political chaos. We would not want a repeat," he said.

He spoke at Bathi Primary School in Lari subcounty in Kiambu county on Friday during the funeral service of Deborah Wanjiku.

The deceased was the mother to Gathumuri sublocation assistant chief Leah Kagwima.

The senator, who is also the Senate Chief Whip, urged the National Cohesion and Integration Commission and the office of the DPP to be extra vigilant to contain political war mongers and inciters.

"This time the commission should swiftly swing into action to apprehend and prosecute politicians who utter inciting statements. This country needs order," he said.

Wamatangi said that the government should not sit back and watch as leaders compromise peace and unity for people who have lived as brothers and sisters for ages.

He asked politicians seeking any position and more so the presidency to endeavour to be ambassadors of peace.

Area MP urged youths to desist from being used by politicians to disrupt political meetings.

Says united in purpose we will achieve what was envisioned 57 years ago.
News
5 months ago
by GEORGE MUGO Correspondent
Central
24 January 2022 - 22:00