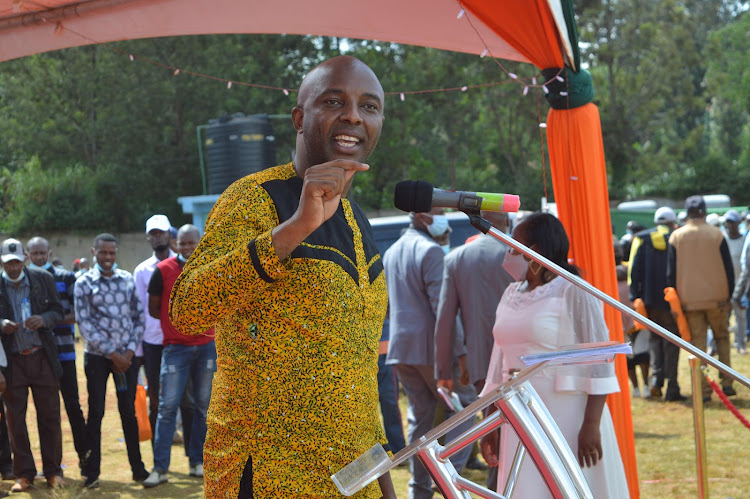 He said the salaries should be proportional to the rate of implementation of inflation from the period of collective bargaining agreement.

Kangata said once the teachers elect in the UDA government this would be considered and put as a priority.

The senator spoke during the 45th annual general meeting of Mentor Sacco in Mumbi grounds, Murang'a town on Saturday.

“Once you elect the UDA party we are supposed to consider the collective bargaining agreement that was done last time for the teachers.

"If I give you Sh100 after four years it should not stagnate since the costs of living will have gone up like petrol and also bread. It is our position as a party to ensure the CBA at least beats the inflation rate," Kangata said.

The senator said the Teachers Service Commission should be the one paying for continuous professional development for teachers who earn little and not for the teachers to pay for themselves.

“Teachers are not supposed to pay for the continuous professional development and TSC should be the one paying just like other professionals. Their governing body pays for even those who earn little in the profession,” Kangata said.

The legislator who is also eyeing to run for Murang'a governor urged Muranga people to elect a governor who embraces justice and one who is not surrounded by cartels.

“Murang'a people should elect a just governor who will consider investing in saccos. Out of Sh10 billion that comes into Murang'a county coffers none of it goes to the saccos.

"If you want to ensure that there is liquidity in the saccos even though the CBK has rules on where the county money can be banked, we need to consider the best performing saccos in a county,” Kangata said.

He said once elected as the governor he will be giving the teachers incentives so as to motivate them and ensure that teachers are empowered.

Some of the key agendas Kangata is promising Murang'a people is that he will establish a fund to protect farmers against fluctuations in agricultural prices. This guarantees them a constant price that caters for labour and inputs.

Murang'a had 318,000 households as per the 2019 census. Kangata endeavours to enrol 100,000 poor households into NHIF through a transparent and open system.

He has also vowed to establish a fund that caters directly for ward projects. 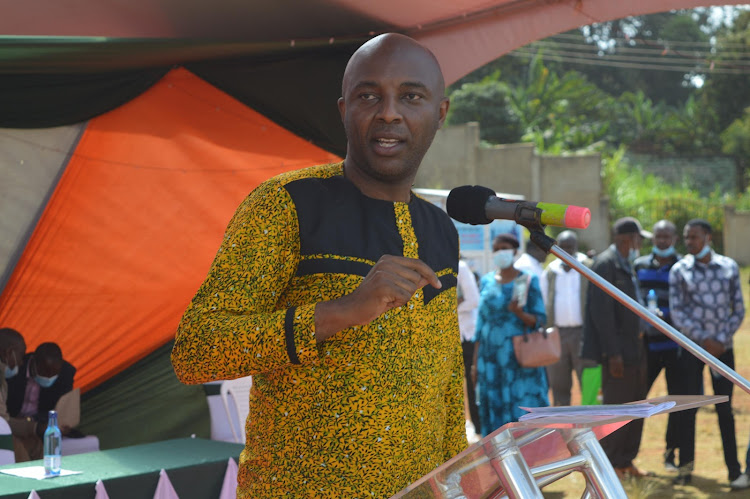 More than 20 senators are expected to vie for gubernatorial seats.
News
4 months ago