The structures have the capacity to dry more than 3,000kg of the crop every 21 days 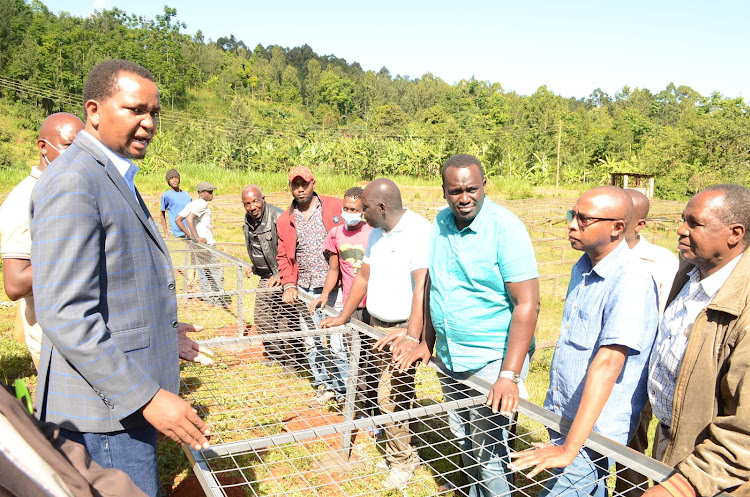 As the government continues to streamline the coffee sector, farmers are now earning more money from the produce that has for decades been neglected.

Many farmers uprooted coffee bushes over frustrations of poor payments occasioned by mismanagement of the sector.

Some farmers went for years without payment as thieves hit their factories and made away with coffee berries worth millions.

The theft that brought the already struggling sector to its knees was blamed on coffee factories’ management who were accused of colluding with private millers.

But with the entry of the new KPCU, farmers are now earning an average of Sh80 per kg of coffee, with some, like Kangunu coffee co-operative society earning Sh110 per kg.

This has, in turn, resulted in a reduced quality of coffee that earns farmers reduced earnings.

But coffee farmers are enjoying a relief after an organisation embarked on a programme to procure new coffee drying beds for the 144 coffee factories in the county.

The Irungu Nyakera Foundation formed by the former Devolution PS has installed the first coffee drying bed at Njora coffee factory in Kigumo and plans to erect one in every factory. 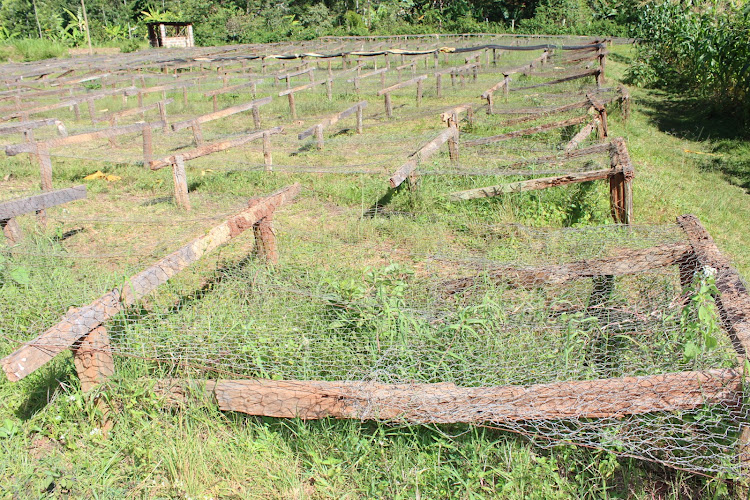 Some of the worn out coffee drying beds at Njora coffee factory in Kigumo.
Image: Alice Waithera

Nyakera, who is currently the chairperson of the Tea Price Stabilisation Taskforce, said the coffee sector requires the cooperation of the government and the private sector to return it to its former glory.

The coffee drying bed erected at the factory has the capacity to dry more than 3,000kg of coffee every 21 days.

“The coffee drying beds in all the factories are in a deteriorated state and cause coffee berries to dry unevenly which reduces their quality,” he said.

He said the Ministry of Agriculture has committed to support the programme with five extra drying beds.

“We are hoping that more people will come on board to help support coffee farmers even nationally,” he added.

The drying beds are constructed by welders in areas near the coffee factories as a way of uplifting residents lives.

The foundation is also partnering with Kenya Coffee Platform (Murang’a chapter) to establish coffee nurseries in 80 of the factories as a way of boosting coffee production.

He said many farmers have over the years suffered in poverty as other people got rich at their expense.

The nurseries will supply more than 240,000 seedlings to farmers. 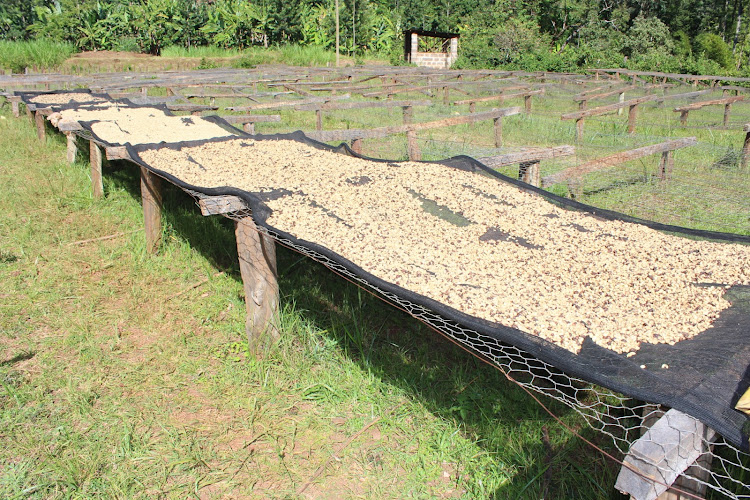 “What we are saying is that the supreme person is the farmer who over the years has been at the bottom of the food chain in tea, coffee, avocado and dairy sectors,” he added.

“Let 2022 be the year of emancipation of farmers... [and] start thinking about cost of production and value addition of farm inputs to ensure farmers get the right prices for their produce,” he said.

Nyakera, who has in the last few years been at the fore front fighting for the interest of tea farmers, said the agriculture sector ably supported farmers decades ago and that it should be reverted to such levels.

Njora coffee factory chairperson Maina Mburu lauded the foundation for supporting farmers, saying the combined efforts of the government and individuals will result to improved earnings.

Maina challenged farmers to focus on boosting their production and to take advantage of the rising coffee prices.

Gakayu coffee factory chairperson Joseph Mwaura said membership has reduced from 500 to 150 since 2004 when he was first elected.

Mwaura appealed to farmers to change their coffee varieties to Ruiru 11 or Batian, which produces more.

“Farmers were discouraged by the poor prices. A lot of my members went into real estate, but I am glad that more have started joining with the reforms,” he said.

Karanja said his members take turns to guard coffee berries in factories which has stemmed theft.