State urged to strengthen NCIC in fight against hate speech 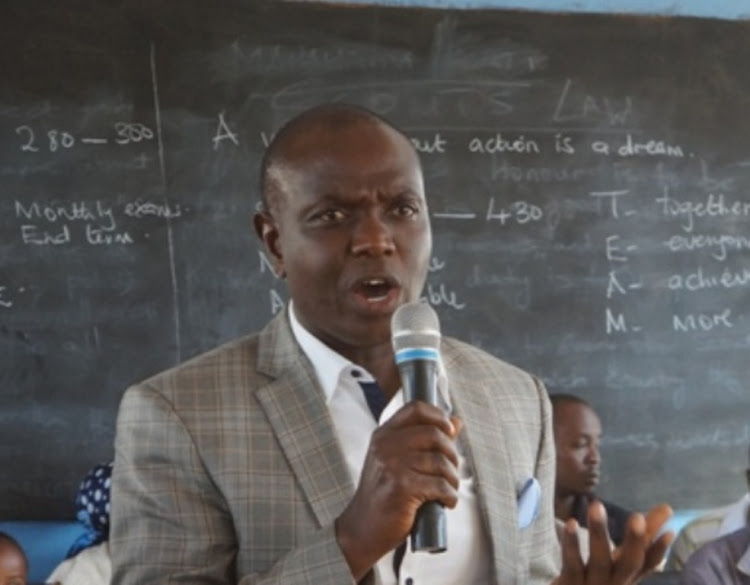 The government has been urged to assign police officers to the National Cohesion and Integration Commission to help the agency respond quickly to hate speech cases.

A Limuru MP aspirant has also asked the government to strengthen the NCIC by giving it prosecutorial powers so that they deal with inciting words properly.

Charles Kamau said some individuals, as well as politicians, use speeches, posters, songs, riddles, proverbs, including on social media to spread hate messages and inciting people against others.

He said there are times when the NCIC is accused or seen as being slow in taking action against suspected hate mongers.

“This is the time we are supposed to be vigilant. We need to safe guard our country from possible violence,” he said.

Kamau, who is contesting for Limuru parliamentary seat, added that the political temperatures are rising every day.

Speaking in Limuru yesterday, Kamau urged politicians not to be incited by others and not to incite their constituents so that they people may coexist.

“We need this country and each other today, tomorrow and years to come. We need to protect each other and if we cannot, we need a system in which will help us coexist,” Kamau said.