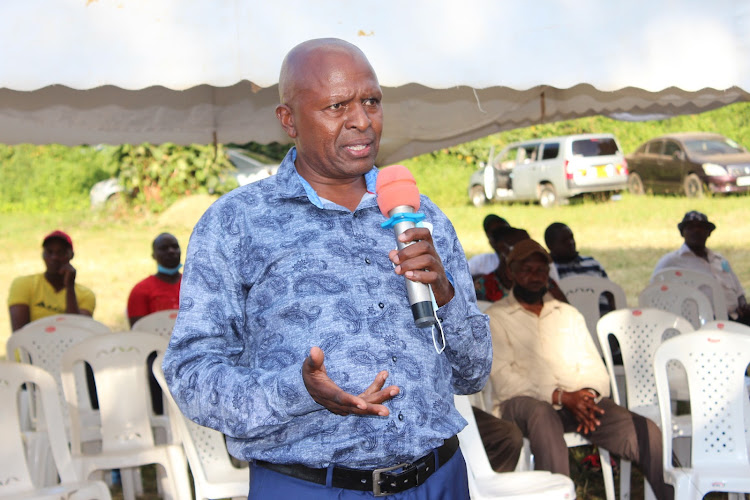 The business community drawn from Murang’a town and its environs on Saturday organised a party to celebrate with police officers.

The party was held at Murang'a town police quarters where the officers wined and dined with the traders till late.

According to the chairman James Waweru, the end of year party was organised to appreciate the good work done by police officers in 2021.

Waweru said the idea was conceptualised after a group of traders visited the police station to tender their gratitude and realised that the police did not have a budget to organise a end year party.

The group formed a committee charged with collecting contributions and organising the party.

Waweru noted that no insecurity incidences were reported during the festivities and that the police facilitated a good business environment all year round.

He said the party provided a platform for locals to eat and interact with police officers which he said will go a long in boosting the relationship between them.

“One of the main objectives of this party was fostering a good working relationship with the police this new year,” he added,

Waweru reminded locals to stop treating police officers as enemies saying a good relationship between them would improve security services.

“But as the business community, we want to say that we are grateful for the way the local police officers have served us in 2021 and we are hoping for an even better 2022,” he said. 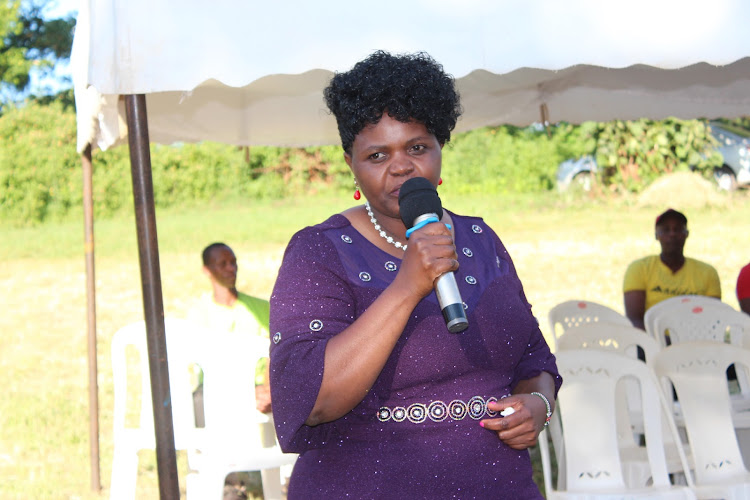 The County Police commander Donatha Kiplangat thanked the traders for organizing the party to celebrate with police officers.

She said it was a good gesture that showed that locals are happy with the work done by police officers which she said motivates them to continue working to the best of their ability.

“We ask Murang’a people to continue partnering with the police to help us serve them better because development is hinged on security,” she added.

She appealed to the government to prioritise provision of psychiatrists to help them deal with their situations better and avert incidences of murders and suicides.

According to Kenyatta University research, the major factor contributing to suicide and murder among officers in Kenya is work-related trauma.

The MCA said the government should even consider setting aside a national day to celebrate police officers for their service. 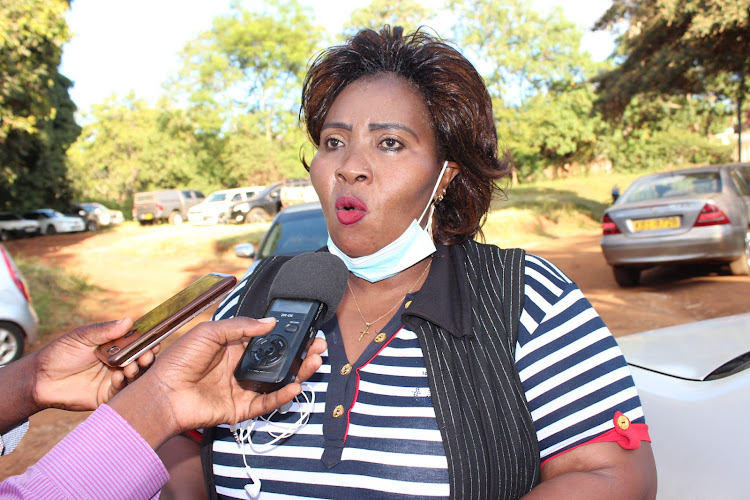