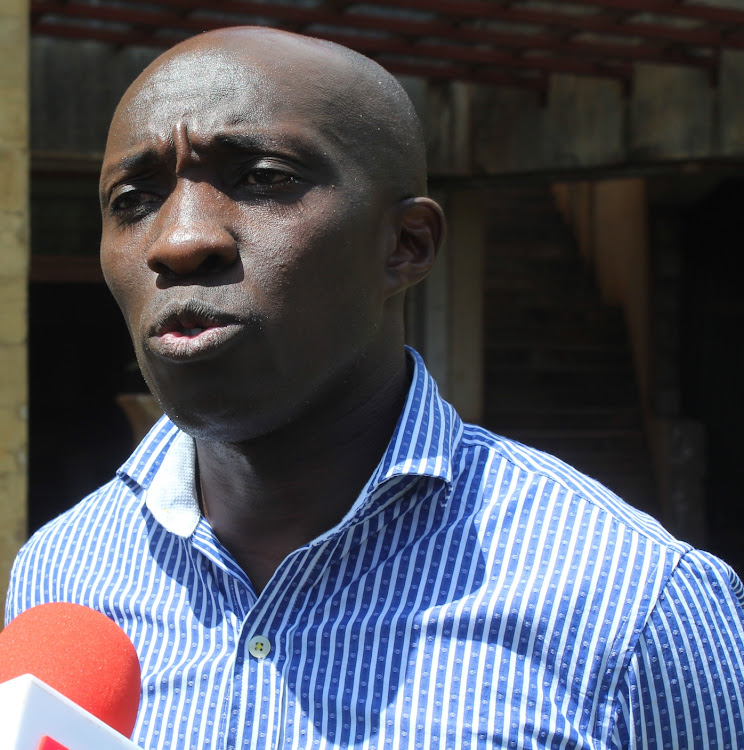 The Youth Congress director Raphael Obonyo briefs the media during one of their sensitisation forums at White Rhino Hotel in Nyeri town on Friday.
Image: EUTYCAS MUCHIRI 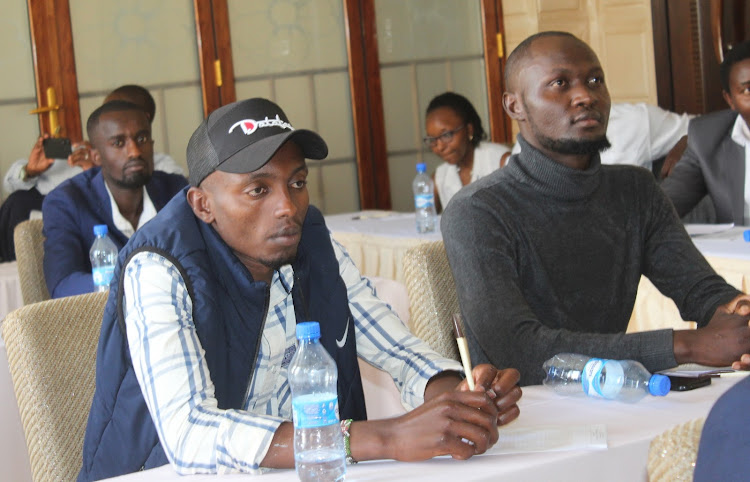 About 78 per cent of all Kenyan youth who have declared interest for elective seats in 2022 general election want to contest for MCA seats.

Youth Congress is an NGO that provides young people with a platform to express their issues.

“It is, however, still early to know the exact number of the youth that will come out to vie for various seats,” he said.

Obonyo said this is because most of the young people lack financial muscles to finance campaigns for the other bigger elective seats.

The little resources they can afford can only fund campaigns in wards which are relatively smaller.

They have also realised that most of the problems facing people in their areas can be addressed at the county assembly level, Obonyo said.

The problems include lack of water, joblessness, healthcare and agriculture, among others.

“They also see the MCA seat as a springboard to other bigger seats like MP, senator, women representative and governorship,” he said.

They also view it as a chance to gain experience in elective politics as they prepare to vie for other seats in subsequent elections.

However, the number of women vying for elective positions is still low, at only 16 per cent, compared to men’s 84 per cent, he said.

He attributed the low number to existing narrative that elective seats are a preserve for men.

However, since the promulgation of the 2010 Constitution, more women have come out to vie for various seats though more stills needs to be done, he observed.

Obonyo asked political parties to encourage more women to participate in party nominations and Kenyans to work together to fight violence during the electioneering period which discourages women from vying.

On Friday, the NGO brought together 2022 youthful aspirants at White Rhino hotel in Nyeri town for a sensitisation forum.

The sensitisation meetings are meant to encourage the youth to come out in large numbers and vie for elective positions and explore how they can be assisted to ensure they win.

When registering aspirants, the NGO also records information on who they are, where they come from, level of education and challenges faced in a bid to vie.

He said most of the youth who have declared interest for various seats are in Nairobi and Nyeri counties.

Youth shy away from contesting due to financial challenges and lack of experience compared to the elderly contestants.

But the organisation encourages them to run despite the challenges and sell their policies, saying that is what many voters look for in candidates.

Youth comprise 80 per cent of Kenyans while over 51 per cent of voters in the country are the youth.

Obonyo said if the youth can support one of their own, then they can raise money and any other support required to campaign.

There are also other well-wishers who may be willing to assist them financially provided they have a good vision, he added.

Elijah Wangari, a Mukurwe-ini West ward aspirant, said the youth have been marginalised despite their high population.

He said there is a need for the youth to begin a conversation that will lead to having a seat reserved for them.

“The same way we have the position of women representative, we also need a special seat reserved for the youth and that is the member of county assembly,” Wangari said.

Charles Waweru, the youth programme officer, advised them to look for ways in which they can influence the minds of more youths so that they can register in large numbers as voters and support fellow youths. 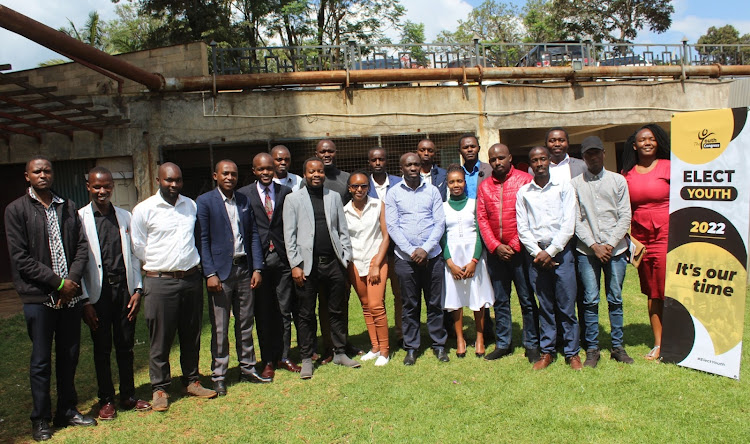 The aspirants pose for a group photo after a sensitisation forum at White Rhino Hotel in Nyeri town on Friday.
Image: EUTYCAS MUCHIRI
by EUTYCAS MUCHIRI Correspondent, Nyeri
Central
13 December 2021 - 22:00