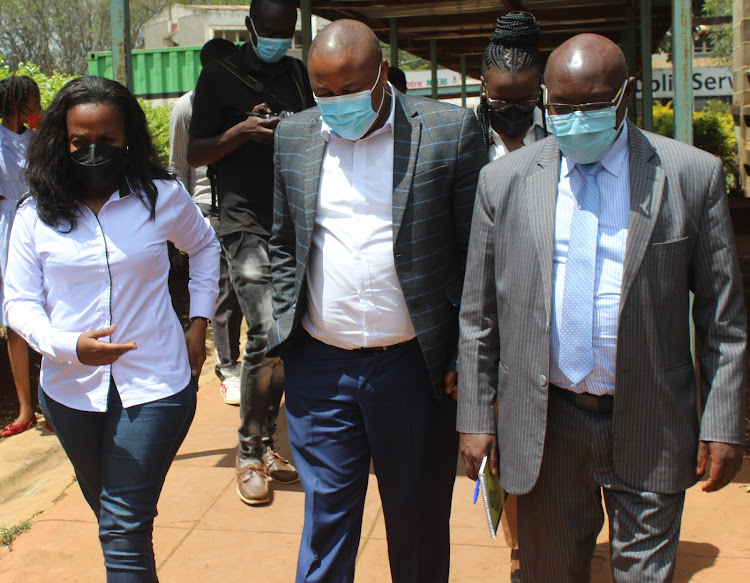 Stakeholders have been advised to counter the negative perception that led to the collapse of 4K and Young Farmers clubs in primary and secondary schools, respectively.

The Chief Administrative Secretary for Agriculture Anne Nyaga on Friday called on the teams formed to revive the clubs to learn from the past mistakes that led to the clubs’ collapse.

Nyaga said the main reason for the collapse was the negative perception instilled in learners that farming was for academic failures.

However, she emphasised on the need to counter the negative effects saying developed countries that adopted the model are reaping fruits from it.

Unlike the former clubs, the remodelled ones have their scopes expanded and have the positive youth development model, introduction of the presidential award scheme and a dress code.

“We have also expanded thematic areas to five:  civic engagement and citizenship, heath living and nutrition, science technology engineering and mathematics and agricultural projects, cutting across crops livestock and fisheries,” she said.

The positive youth development model in thematic areas, she said, will help address the issue of the decaying moral fabric as it will mould children who are competent, confident, of good character and able to contribute to the development of the country.

She said this will help to reduce the unpleasant things currently happening in the country, rising murder cases and help restore respect to elders, among others.

“This will be very fundamental in creating a holistic child. A child who is able to have their confidence levels up there and respect their elders in terms of how they express themselves,” she said

She spoke in Nyeri town when she visited to monitor the progress of the national rollout of the relaunching and rebranding of 4K and Young Farmers’ clubs across the country.

The ministry has been undertaking a sensitisation workshop meant to ensure county coordinating committees are formed in each county to ensure the successful rollout of the 4K clubs.

The next stage will involve the training of the trainers of trainers  who will disseminate the knowledge in schools so pupils can successfully set up the agricultural clubs.

This follows the directive by the President after the launch of the 4K clubs in June this year to ensure children get the basic knowledge of agricultural production in their respective schools.

She said a directive was also given by the Education Principal Secretary to all county directors of education to ensure all primary and secondary schools in the country set up the clubs.

Nyaga said there are 12 teams across the country building the capacity of the county government staff and also of the teachers.

She said the 4K club curriculum has also been developed in terms of the trainers of trainers training manuals.

The ToT from each county will pass the knowledge to the school patrons who will, in turn, pass it to children.

The President will be the clubs’ patron nationally while governors will be patrons in counties.

Nyeri county Agriculture executive James Wachihi said the bad branding of the clubs made them unattractive to the young people.

“I don’t know at what time in our curriculum we lost this whole issue of 4K clubs because that was a huge mistake,” he said.

Wachihi said this led to lack of a proper succession plan in agribusiness where parents invest a lot of money in agribusiness ventures but their children are not keen to continue with the project after their demise.

He said after the death of parents, many children do not continue with their agricultural activities but instead opt to uproot crops and sell the land for real estate development as they lack interest in agriculture.

He lauded the move to relaunch and rebrand the clubs saying it is a good beginning to take agriculture to the next level. 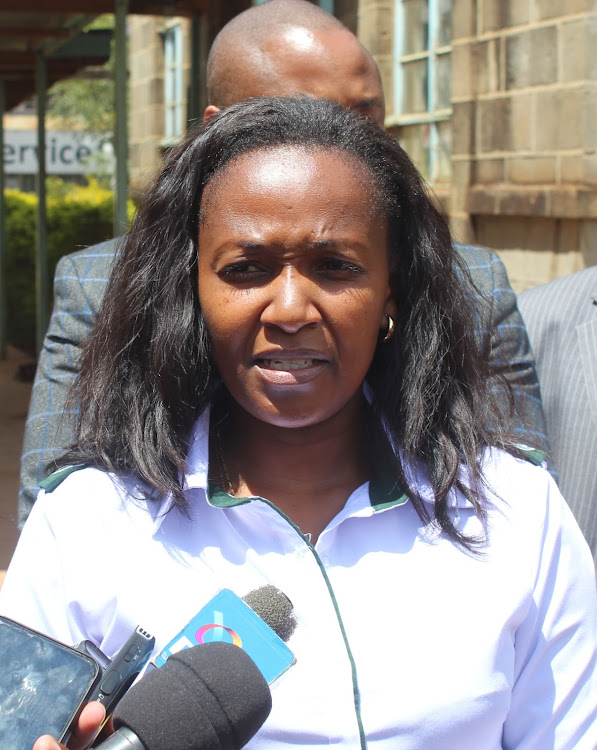