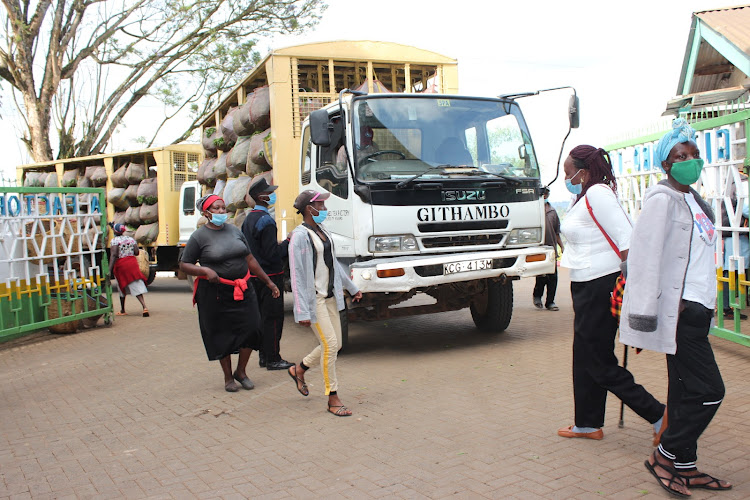 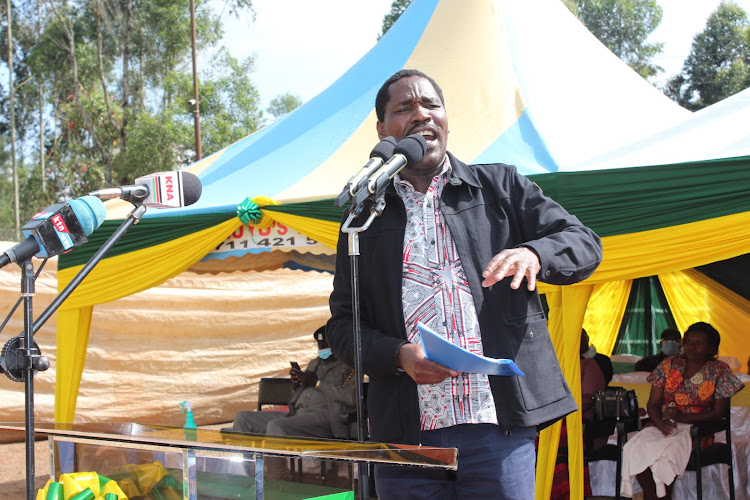 The government will conduct a forensic audit of the Kenya Tea Development Agency and tea factories to determine the extent of mismanagement perpetrated by ousted directors.

Agriculture CS Peter Munya said the audit will enable the government to hold culprits to account and establish how much tea was sold either through the Mombasa auction or directly, as well as the countries it was sold to.

He said the government has discovered that ousted KTDA officials had contracted agencies to sell high-valued tea on its behalf without bank guarantees.

Farmers were also charged expensive fees of Sh30 per square foot for warehouses that they own, the CS said.

Munya, who spoke at Githambo tea factory on Monday, said the Tea Board of Kenya is in the process of vetting audit firms that will be contracted for the audit exercise.

“We want the firms to be as many as possible so that the process can be fast-tracked,” he said, adding that the firms will be required to have released their reports by December.

Factories audit will help determine the amount of land owned and how it was acquired, how they acquire fuel and the shortage of clerks that prompts farmers to spend nights in tea buying centres.

The government will also consider closing down some of the many KTDA affiliate companies that do not serve to boost farmers returns, he said.

The aim is to restructure KTDA and downsize it to a lean and efficient agency that serves farmers by cost-cutting.

Munya supported calls by farmers to ensure those found culpable of misusing farmers' money are prosecuted, saying should action not be taken against them, it will set a bad precedent.

Farmers had complained that the ousted directors were using their money to fund endless court battles aimed at fighting sector reforms.

Munya further noted that a reserve price set by the government in July this year has helped stabilise the prices of tea at the Mombasa auction.

The CS said despite a rebellion by buyers, the government stood its ground because it knew that local tea is highly marketable internationally.

“Buyers complained and kept off the auction in July and reports were made that I had crushed the auction, but I called for a meeting and announced that the government was looking for money to pay farmers so the tea could stay in the stores for as long as it needed to, to attract the right prices,” he said.

Munya said tea prices dwindled for the last five years as input prices went up, making the government realise that something had to be done to cushion farmers.

“They thought it was a joke but eventually came back to the auction and we will not go back. If prices do not go up, they will stagnate, but as of now, they have increased by 42 per cent and rising,” he said.

Munya also announced that the government issued a Sh1 billion subsidy to KTDA to provide cheap fertilisers to farmers.

He said former KTDA managers bought insufficient fertilisers that were to be sold to farmers at Sh3,200 per bag but the government subsidised them to Sh2,500 per bag.

At the same time, Tea Prices Stabilisation Taskforce chairman Irungu Nyakera told farmers that the slightly lowered annual bonuses they are set to receive at the end of this month are a result of poor prices experienced last year.

He said many factories will pay Sh1 or Sh2 less than last year, a reduction he attributed to poor leadership by ousted directors.

Nyakera said tea prices only started going up after new leadership took over in July and farmers should expect a boom next year.

“Last year was one of the worst, and this has affected this year’s annual bonus payment, which covers the period between July last year to June this year,” he said.

He, however, noted that farmers have from this year received monthly payments of Sh21 per kilogramme of tea, up from Sh16. Farmers have also received two batches of dividends, which they have never received before.

“Instead of complaining about the bonus, they should look at the full-year payment they will receive. The reforms bonus will start next year,” he said.