• Party chairman Esau Kioni said the decision to rally behind Muturi was reached after serious deliberations, due diligence and vetting of those seeking to lead the Mt Kenya region and the country. 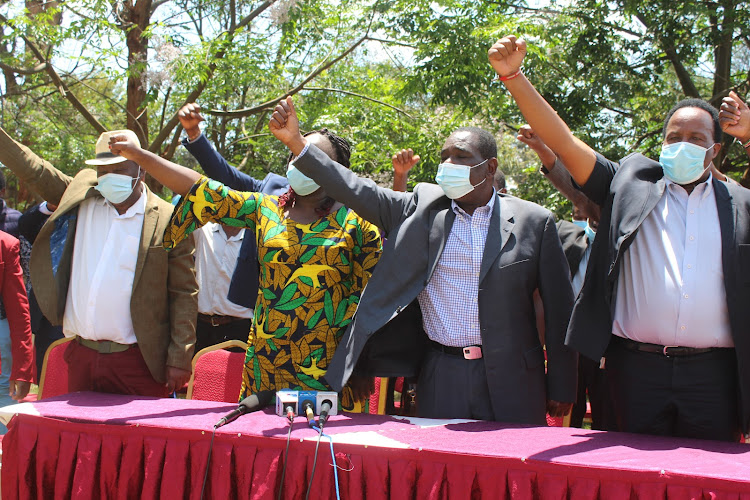 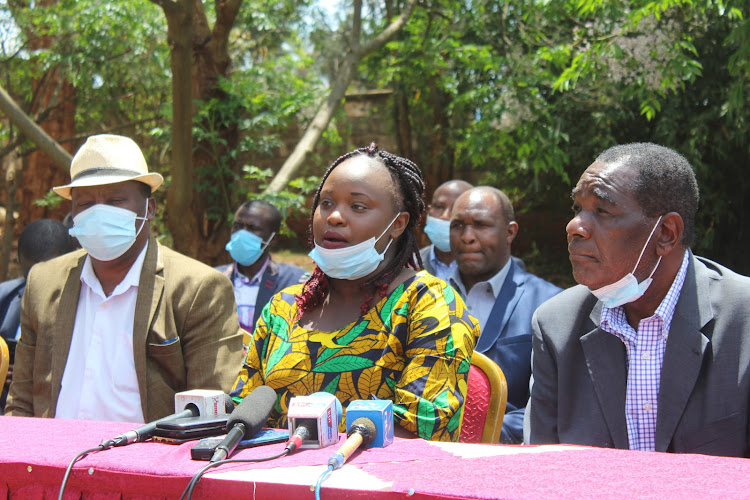 The Democratic Party of Kenya has resolved to back National Assembly Speaker Justin Muturi for next year's presidential race.

The move is a big boost to Muturi's bid to succeed President Uhuru Kenyatta in 2022.

DP has consequently asked the Speaker to immediately join the party and seek the presidency on its ticket.

Party chairman Esau Kioni said the decision to rally behind Muturi was reached after serious deliberations, due diligence and vetting of those seeking to lead the Mt Kenya region and the country.

Kioni said Muturi is a tested leader, a man of integrity and that the party was convinced he can lead the country to prosperity.

“He is a committed public servant as we know him and we are going to support him fully to the end and DP is committed to that route. We have heard him and we believe that he is going to go all through to the ballot box,” Kioni said.

He called on DP members across the country to rally behind Muturi saying the party has no better candidate.

Kioni spoke during a press conference at a hotel in Nyeri town on Wednesday at the end of a meeting of Mt Kenya delegates.

He said DP was ready to work with other parties for the best interests of all Kenyans.

“We as the DP believe in democracy and democracy doesn’t need that you work alone because Kenya does not belong to one person. It belongs to many people including those in many other parties. So we cannot work without other parties,” Kioni said.

The chairman invited aspirants seeking various elective seats including those of MCA, senator, MP and governor to join the party on run on its ticket.

She said they will be venturing out of Mt Kenya region to sell Muturi's presidential bid in other regions. 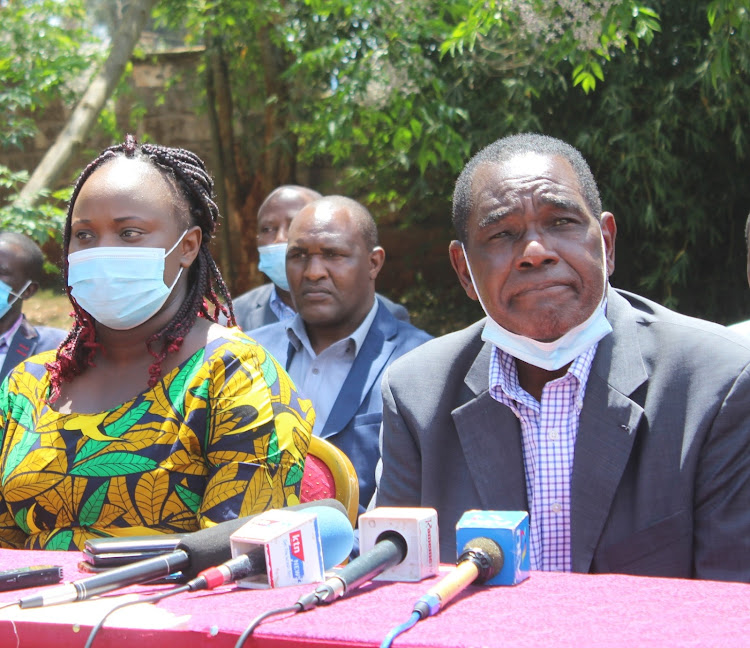