•1,200 transformers will also be instaled, with the project expected to be completed in two years.

•Homes within a radius of 600 metres from the transformers will be connected to power afterwards. 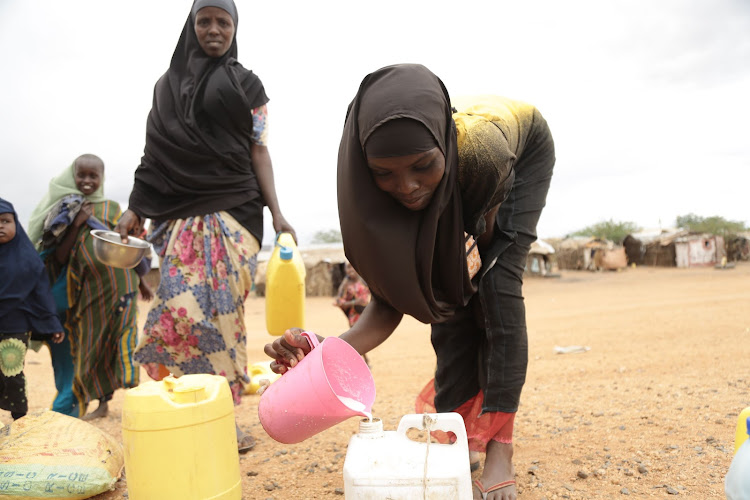 The Rural Electrification and Renewable Corporation will connect at least 35,000 homes to the national electricity grid.

The Sh5.5 billion Electrification of Public Facilities project will put up 2,850km of electric lines in 33 counties.

Nakuru, Nandi, West Pokot, Baringo, Trans Nzoia and Elgeiyo Marakwet will benefit from the second phase while Kajiado, Narok, Kiambu and Nyeri will be in third.

Makueni, Kilifi, Kwale, Tana River, Taita Taveta and Kitui will be covered will be in the fifth phase.

At least 1,200 transformers will also be installed, with the project expected to be completed in two years.

Corporation CEO Peter Mbugua said all homes within a radius of 600 metres from the transformers will be connected to power afterwards.

“We want to construct the long power lines, some spanning about 52 kilometres and reach areas which have never had electricity,” Mbugua said. 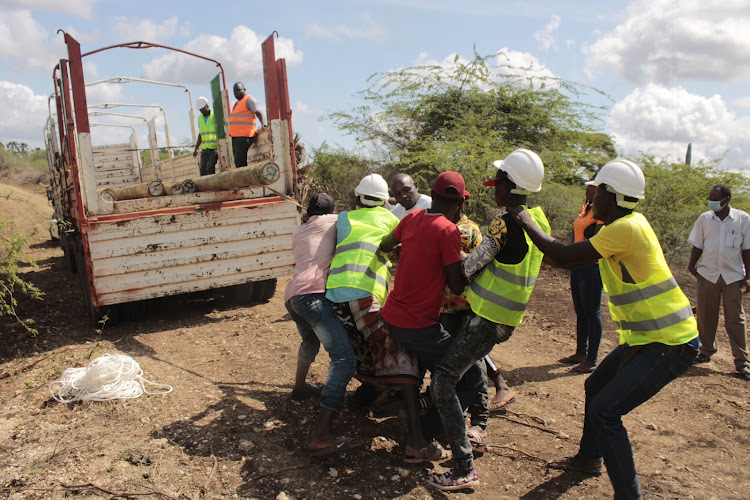 The connectivity will spur development in the counties and help in the implementation of the Big 4 agenda by improving health care services and encouraging cottage industries.

It will also encourage investors to invest in areas that have been previously lagging due to a lack of electricity.

Mbugua told The Star that contractors are on the ground and that areas such as Kibwezi have had tens of kilometres of electric power lines already instaled.

In its strategic plan, REREC intends to have all homes connected to electricity by 2022.

Kenya ranks amongst countries with the highest number of electricity connections in the continent, with over 22,000 learning institutions already connected under the last mile project.

“This will positively impact the lives of many,” he said.

He however said that some contractors will have to face rough terrains especially in Tana River where they will have to ferry electric poles across the vast River Tana to access remote villages that have been earmarked for connectivity.

Tana River, he said, has the lowest penetration of electric lines in the country.

Women have been forced to hawk their milk along the Garissa - Hola road and are optimistic that the availability of power will help them to preserve their milk and reduce their losses.

In Dutanotu, many residents have failed to acquire identity cards because of the long distance they are forced to travel to get photocopies of their documents.

REREC was established as the successor of the Rural Electrification Authority following the enactment of the Energy Act, 2019 with the expanded mandate of spearheading Kenya’s renewable energy drive and implementing rural electrification projects.

In June, the government was hailed in a Common Market for Eastern and Southern Africa summit for increasing electricity access from 2.3 million connections in 2013 to 8.2 million by the end of April this year, boosting connectivity to over 75 per cent.

The 7.5 megavolt amperes station will have the capacity to connect 7,000 homesteads to electricity
Counties
2 years ago

Criminals on the loose after vandals steal 150 streetlights in Murang'a

In some areas like Gatanga, thieves have sawed off the streetlight posts.
Counties
3 years ago
Post a comment
WATCH: The latest videos from the Star
by ALICE WAITHERA Correspondent, Murang'a
Central
19 August 2021 - 22:00
Read The E-Paper