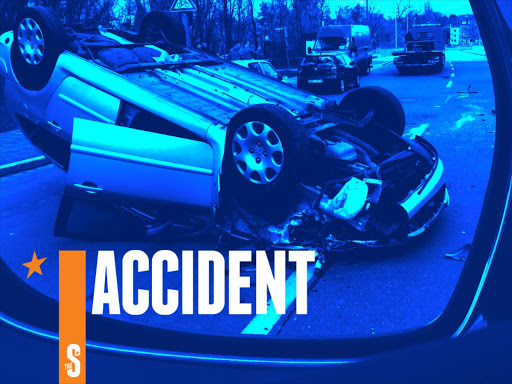 An accident scene
Image: /THE STAR

A Kiambu court has fined a motorist Sh150,000 for careless driving and causing the death of a pedestrian.

Lucas Thuo Ngethe was charged with hitting pedestrian Njoroge on June 20 at around 18.30 hours along Kanunga-Kiratina road, Ndumberi-Kiambu junction in Kiambu county.

After the accident, Ngethe drove off but was traced 10 days later following the death of pedestrian Michael Njoroge King’ang’i.

Prosecutor Viola Muthoni told the court that Ngethe failed to stop after the accident.

Police arrested the accused after Njoroge succumbed to his injuries.

In mitigation, the accused pleaded for leniency, saying he feared the wrath of the public and thought that if he stopped he would be lynched.