TSP leader Mwangi Kiunjuri wants all parties with their roots in the region to form a coalition to boost their bargaining power.

• Kiunjuri has said in two months, they will meet to discuss how the region will approach the next general election. 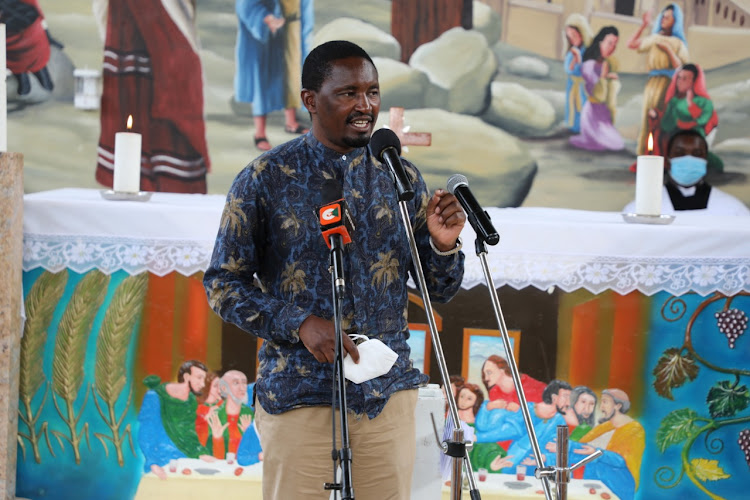 Leaders from the Mt Kenya region have continued to disagree on how to approach next year's general election.

On Saturday, The Service Party leader Mwangi Kiunjuri said he would rally local politicians who have registered different parties to form a strong coalition that would help the region go into the next election from a vantage position.

More than five leaders from the region have their own political parties. They include Agriculture Cabinet Secretary Peter Munya (PNU), Martha Karua (Narc Kenya).

Meru governor Kiraitu Murungi has hinted at reviving the Alliance Party of Kenya ('Bus'), which was among 11 outfits that folded to form the Jubilee Party in the run-up to the 2017 general election.

In June, Murungi said the parties only agreed not to field candidates in the last election and that the party will consider fielding candidates next year after its restoration by the registrar of political parties.

Gatundu South MP Moses Kuria recently unveiled a new party, Chama Cha Kazi, after being kicked out of the People’s Empowerment Party (PEP) following a falling-out with its officials.

Governor Mwangi wa Iria has also announced that he will vie for the presidency through Usawa Kwa Wote, a party he registered last year. 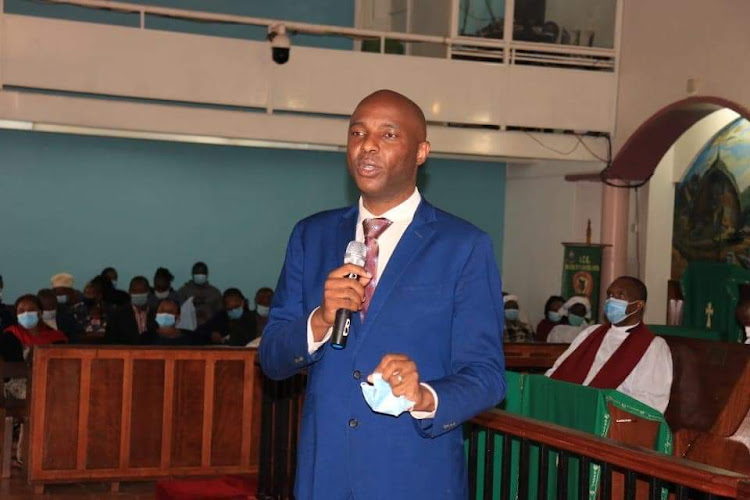 Wa Iria has vowed to ensure his party gets a majority of the leadership positions in Murang’a county and is currently undertaking a registration drive across the region.

Kiunjuri underscored the need for the region to approach the election on a united front, cautioning that divisions will cause it to lose its negotiation powers.

He added that talks to organise a meeting with all leaders of political parties from the region are ongoing.

"In the next one or two months, we will sit down as leaders and discuss issues pertaining to the region and the election,” he said.

“Charity begins at home. Nobody can claim they have a national party in this country. They all started out as regional parties before going national.”

But Senator Irungu Kang’ata dismissed Kiunjuri's remarks, saying the formation of regional coalitions run the risk of thrusting Kenya back into the dark era that caused pain and agony to thousands of citizens.

“I personally do not subscribe to such ideologies. I subscribe to a unifying ideology that aims at lifting those at the bottom of the pyramid who have for a long time been oppressed and downtrodden,” he said.

Kang’ata said Kenyans want a party that unites all without discrimination, regardless of their ethnicity.

He, however, noted that anyone has the right to form their own party but appealed to Mt Kenya residents to join UDA that is associated with Deputy President William Ruto.

He further noted that those willing to table their demands before Ruto are welcome, saying the DP is an approachable leader.

“Some of us believe that forming a party purportedly to negotiate with Ruto is irrational.”

Kang'ata said UDA is not considering forming coalitions with other parties and that members are focusing on building it. That is not to mean it is not amenable to any form of discussion, he added.

Kang’ata spoke at ACK St James Cathedral in Murang’a town where he donated Sh500,000. He said the money was a reward given to him by Ruto for his contribution towards the Kiambaa by-election win and the building of the party.

“I, however, decided to give the money to the Anglican Church where my late mother was a member,” he said.

In June, a section of leaders against Ruto's bid, including governors Wa Iria, Anne Waiguru (Kirinyaga), Martin Wambora (Embu) and Francis Kimemia (Nyandarua), met in Nyeri and called for unity of purpose in the region.

The meeting followed the coronation of National Assembly Speaker Justin Muturi that elicited both support and disquiet.

Muturi later announced that he would vie for the presidency and has been traversing the region to popularise his bid.