Journalists trained on elections coverage, urged to be impartial

Journalists warned politicians go out of their way to misinform them.

• KEG board member Sammy Muraya underscored the need for journalists to ensure they cover all politicians fairly despite their affiliations with them.

• Macharia Gaitho said our democracy has not matured enough for media houses to publicly support individual politicians as it happens in developed countries. 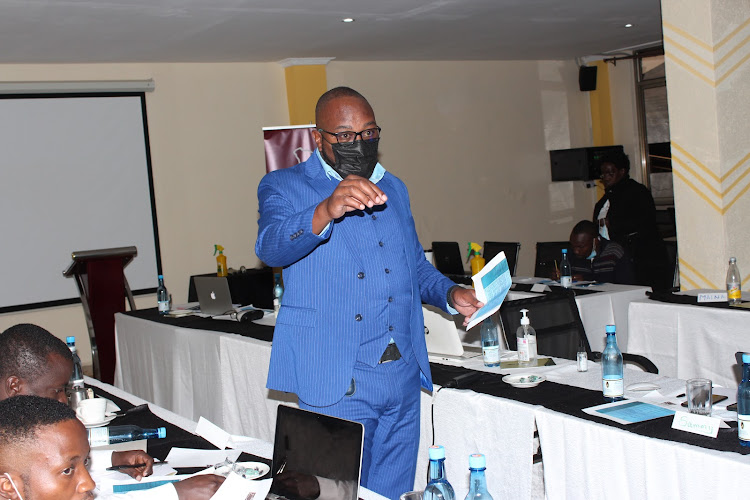 The Kenya Editors Guild has challenged journalists to avoid partial reporting as the country enters into the electioneering period.

KEG board members have said journalists have a major role in ensuring they pass the right information to the public.

Sammy Muraya, KEG board member said the association is training journalists on elections and the things they should do before and after elections.

Muraya who spoke during a journalists training forum in Murang’a Friday said they have a huge responsibility to educate Kenyans on elections and ensure the reports they publish are both fair and factual.

“We recently saw political parties listing people as their members without their knowledge. In such instances, journalists have a role to inform people how they can go about de-listing their names from the parties,” he said.

The association, Muraya said, has noted that politicians go out of their way to misinform journalists and make statements that they cannot justify. 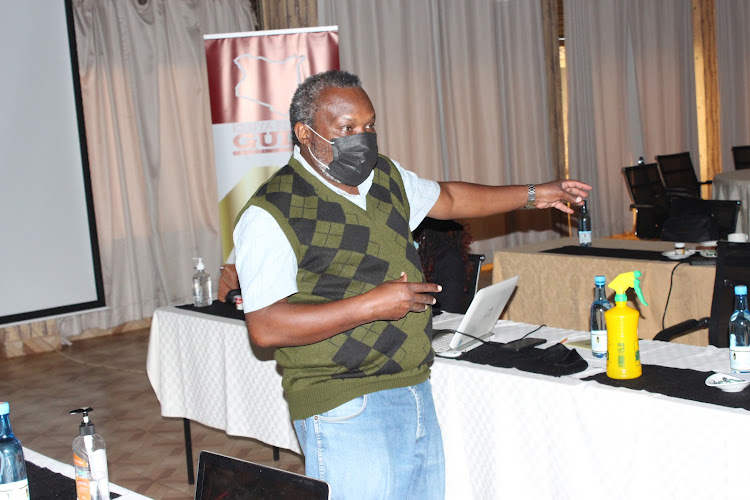 “They use propaganda to discredit their competitors. It is important for journalists to keep up to date and identify misinformation especially in the era of social media that is now being widely used to spread lies,” he said.

He underscored the need for journalists to ensure they cover all politicians fairly despite their affiliations with them.

“Journalists should know that an individual can petition IEBC and lodge a complaint If they see that a journalist is not offering them fair coverage and is biased towards their competitors,” he added.

He said stakeholders in the media industry will be keenly scrutinizing journalists to ensure that they strictly follow media ethics and guidelines.

Macharia Gaitho, also a member, said our democracy has not matured enough for media houses to publicly support individual politicians as it happens in developed countries. 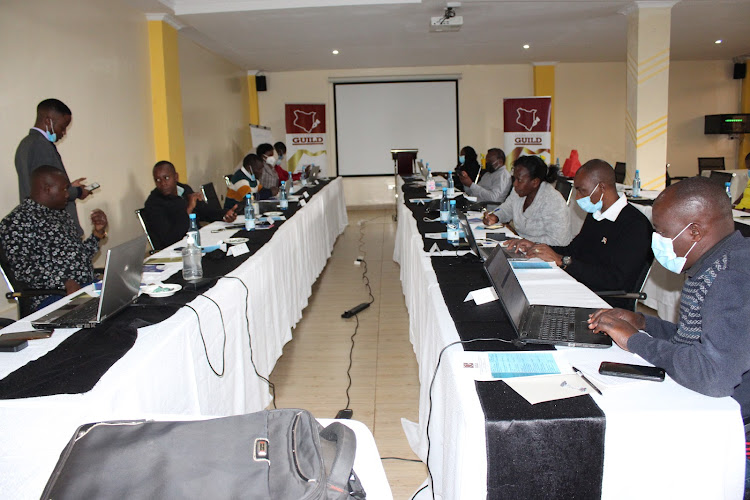 He said the 2007 elections was a watershed moment both for the country and the media as the latter was accused of fanning violence that caused the loss of lives of hundreds of Kenyans.

This, in turn, saw some media personalities cited for inciting violence and caused conflict in media houses which caused media players to sit back and reflect on where the sector went wrong, he said.

After the violence, Gaitho noted that media houses were forced to remove branding from their vehicles and microphones to avoid being attacked in some areas.

“In 2007, we reported politicians who were slandering other politicians and accusing some communities. That is why we were accused of fanning violence,” Gaitho said.

But in 2013, the media took a different approach and engaged in ‘peace journalism’, failing to report those that were making inciting statements.

“Politicians then were at liberty to pass inciting messages in the villages knowing they would reach their target audience but would not be publicly exposed,” he said adding that the solution is in reporting correctly and exposing those spreading hate.

Hate speech, he noted, can spark war and cause hatred between communities as experienced in 2007 and that journalists should be conscious of the fact that what they publish can incite.

He however cited live electronic coverage as a challenge as it does not provide time to cross-check what is reported.

“An interviewer must be ready to cut people off and issue a disclaimer when they engage in hate speech,” he emphasized.

Gaitho further noted that there is a need for measures to be put in place to regulate opinion polls conducted by broadcasters during news programmes. He said the polls are prone to manipulation by politicians and should not be reported as scientific samples.

Faith Mugo, the acting County elections officer said journalists are key stakeholders in the elections process and need to be sensitized on how IEBC works.

She said IEBC trains stakeholders including journalists in the last week before elections in a bid to make the process easier.