However demoralising it is to lose an election never let the loss affects your dream, get up shake up and move on to fight another day. 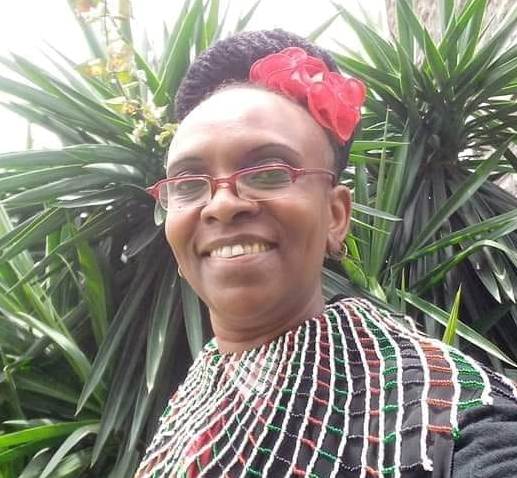 People do not associate grieving with an election loss and even wonder how one can get depressed when you are not a candidate.

An election loss, like any other, triggers emotions such as anger and grief.

Every election triggers distress for some people. That certainly held true for the just-concluded Kiambaa by-election, which was hotly contested.

There were mixed reactions, particularly from Kiambu county, following the victory of John Njuguna Wanjiku and the loss for Kariri Njama.

People don’t typically talk about politics in the same sentence as grief and woe, but the two are more closely connected than we might realise.

As a psychologist, I’ve found that citizens who suffer from depression are less politically engaged. Politics impact citizens’ mental health, especially in the wake of an election.

Psychologists have long recognised depression as a frequent response to loss. Anger and denial are also very common in politics and that's why you find it's difficult to convince a politician that he or she has lost an election.

Campaigners and supporters equally feel depressed due to the anxiety of not winning.

There is no easy way to make depression disappear, especially in countries such as Kenya or Africa where counselling psychology is not fully embraced and with the dawn of social media where everything and all ridicule is rife.

But just like any other loss, focusing on healthy living will help restore energy. Get enough sleep, eat well and get some exercise.

Minimise time on social media, or better yet, log off altogether for a few days. While it’s a way to connect with other people and share information, social media are also a key source of political misinformation, echo chamber conversations and polarised thinking. Overall, too much time on Facebook or Twitter can intensify anxiety and depression. Seek out social support.

Talk to a trusted family member, friend, community leader – or find a social support group in your social networks. Get on a FaceTime call or set up a virtual appointment with a mental health professional. But also remember social isolation intensifies negative feelings and equally, talking too much about a problem is equally not healthy.

Electoral loss is scary because it means having to contend with unwanted or disliked policies – and can create extreme polarisation.

Accepting loss is part and parcel of democracy. Once you’ve accepted the outcome, you can get involved in politics.

Elections are just the start of what is complex policymaking. Participating is empowering and can help alleviate psychological distress.

Democratic societies should select leaders through voting, but one unsavoury part of the process is that many citizens don’t get their preferred choice.

Being on the losing side may create distrust in the system and dissatisfaction with democracy. Research shows it hits us emotionally, too.

But instead of letting hurt sideline you from politics, use it to fuel the passion you felt before the election.

However demoralising it is to lose an election, never let the loss affect your dream. Get up shake up and move on to fight another day.

The writer is a psychologist and the Kanu Women Congress national secretary.