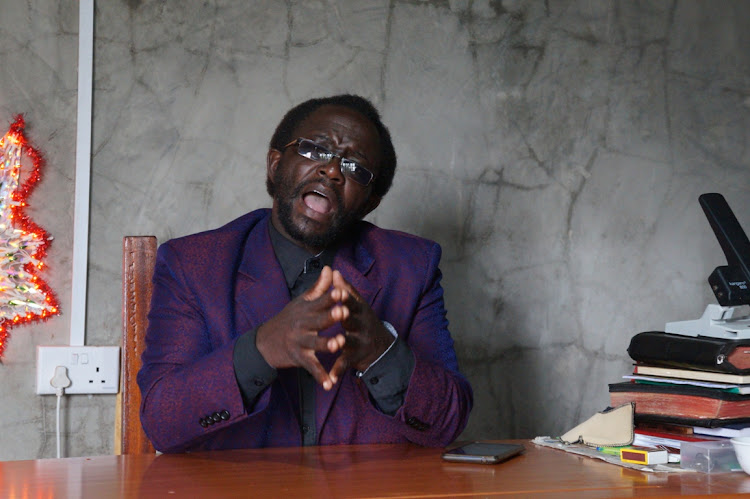 A church leader has raised concern over the rising number of students smoking bhang in Ndeiya ward in Limuru constituency.

Christ the Winner Ministries Bishop James Njenga blamed poor parenting for the rise of these cases, saying some parents have left their role to teachers and churches.

The cleric said the number of youths attending church services has gone down.

"Cases of students being suspended from schools owing to bhang smoking and indiscipline are high," he added.

Njenga urged Kiambu county commissioner Wilson Wanyanga to hold forums for parents to sensitise them on their role and how they can relate with their children to ensure they instil good morals.

“In every 10 young people in Ndeiya, one or two of them abuse bhang. Surprisingly, parents search for schools to take these children who have been suspended from other schools for smoking bhang,” he said.

A parent who sought anonymity said she was shocked to learn that her Form 3 son, who was suspended from a boarding school on June 28, has been using bhang.

"I tried to plead with the institution not to suspend him but the school head refused saying he (student) had been caught several times before," she said.

Another parent Wambui Mungai has appealed to the government to investigate the sale and transportation of bhang saying youths are abusing it because it is easily accessible.

“It is illegal to sell, transport, smoke as well as being in possession of bhang. Let our parents enlighten their children about bhang, the penalties people are fined in court and most importantly, the effects it leaves on their lives, families and the society,” she said. 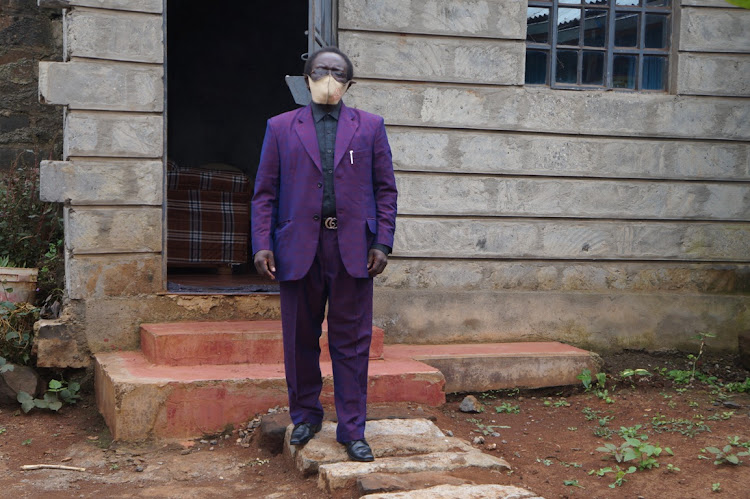