Blow for Kirinyaga farmers as government to stop buying rice

• The government has been  buying  the rice from local farmers through their cooperatives and supplying  it to government institutions and other clients.

• Many of the farmers have been urging the government to ban or overtax the rice imports to give them a healthier business  environment to sell their produce . 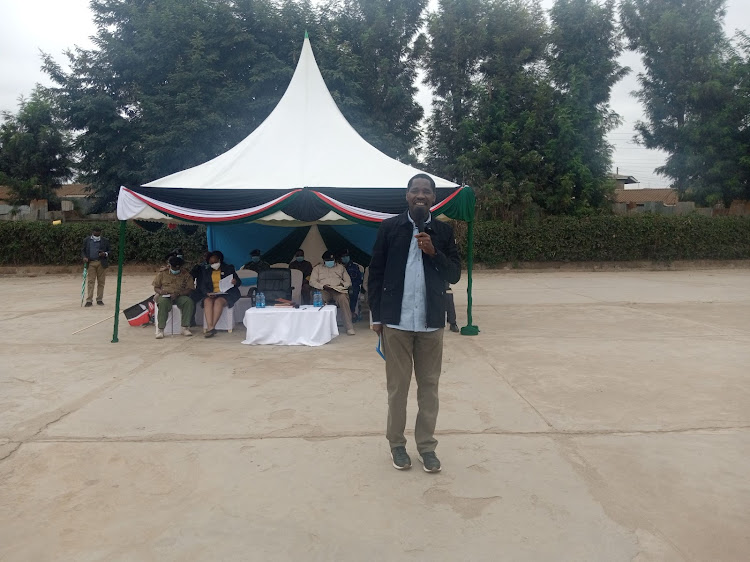 Rice farmers in Mwea, Kirinyaga county, have been dealt a blow after the government announced it would stop buying their unprocessed rice at Sh85 per kilo .

Agriculture CS Peter Munya says the budgetary allocation of  Sh600 million will only be enough to  buy this season’s  produce but the government will go for cheaper priced brands from next year.

Early last year, through an executive order, President Uhuru Kenyatta ordered Kenya National Trading Corporation to be buy rice from the farmers at a cost of 85 shillings per kilo of paddy.

Munya has however challenged the farmers to rethink their pricing and lower it so that they could continue supplying to the government. He noted that the commodity has become  highly competitive owing to factors like cheap rice imports and cheaper locally grown varieties.

He advised local rice farmers' cooperative to desist from taking huge loans for the payment of farmers for next year’s produce as the government has already pronounced itself on the matter .

Alternatively he encouraged them to diversify on the rice brands to help meet the needs of the clients depending on the urgency and affordability.

“Don’t limit yourself to farm the  high quality rice brand. Prioritise even the lower variety because the local market is still deficient of the cheaper priced rice. Second, when you farm the cheaper brands, the government will not lack a market,” he said.

The government has been  buying  the rice from local farmers through their cooperatives and supplying  it to government institutions and other clients.

Munya spoke on Thursday  at the Mwea rice growers multipurpose cooperative stores in Mwea Kirinyaga, during the flagging of the last consignment of 80,000 sacks that the government will buy at a price of Sh85 per kilogram .

Many of the farmers have been urging the government to ban or overtax the rice imports to give them a healthier business  environment to sell their produce .

However Munya noted that it would ruin the bilateral trade guidelines  between Kenya and other rice producing countries  who equally buy Kenya’s agricultural produce.

“Pakistan is the largest market of Kenyan tea. S  ,if we ban their produce from accessing our markets or fix high tariffs on them ,we would also ruin the healthy trade partnership we have been enjoying as they equally would ban us from accessing their market .”

The government also pledged  to continue working with the local county government in overseeing the control of pests. This mostly includes golden apple snails and Quelea quelea birds. 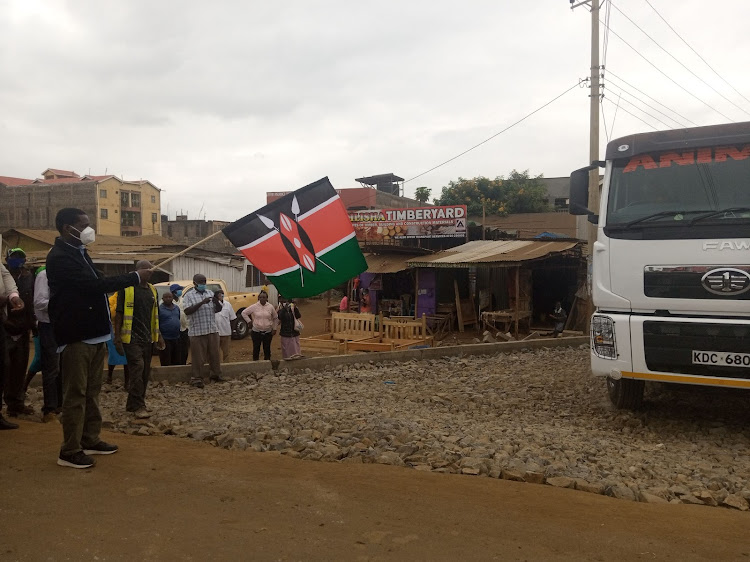 Agriculture CS Peter Munya flags off a cargo vehicle carrying a part of the last cosignement of the rice grain to be bought by the government at 85 shillings per kilo
Image: WANGECHI WANG'ONDU
by HANNAH WANGONDU
Central
15 July 2021 - 19:56