Two-horse race for parliamentary seat, other candidates relegated to the periphery.

• Residents have been treated to campaigns like no other.

• The electioneering has been rigorous and both Jubilee and UDA pulled out all the stops in their bids to win the seat. 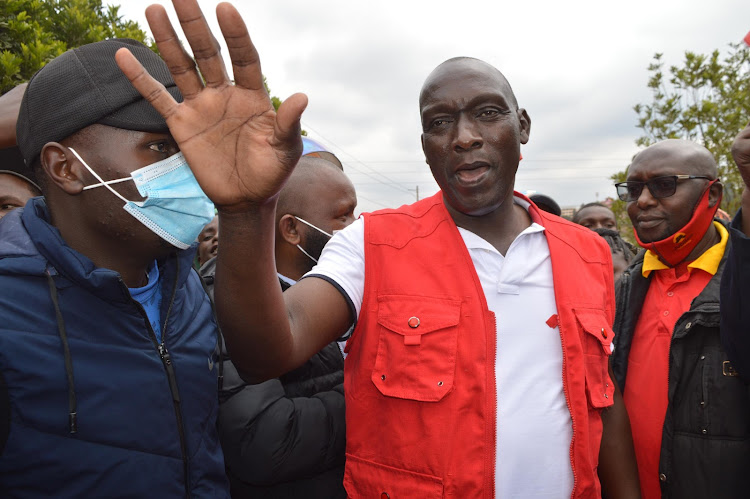 It is a day of reckoning for Kiambaa by-election candidates as residents go to the polls to elect their new MP.

In the past month, residents have been treated to campaigns like no other. The campaigning has been rigorous and both Jubilee and UDA pulled out all the stops in their bids to win the seat.

According to the Independent Electoral and Boundaries Commission, the constituency has slightly over 96,000 registered voters. Subcounty returning officer Peter Maingi said they have 154 polling stations and five wards.

The IEBC is categorical that no unauthorised person will be allowed inside polling stations or the tallying centre in the name of protecting votes.

Candidates are allowed to visit polling stations alone and accredited journalists will be free to cover the event.

There will also be Covid-19 clerks to ensure health protocols are followed and voters wash and sanitise their hands.

The commission has warned voters against taking photographs or filming any marked ballot paper, as it is an electoral offence. Those who do so will be prosecuted.

Of the two horses, Njama hails from Kihara village and has been a champion of community service, with constituents identifying with him way before the by-election was scheduled. He was narrowly outvoted by the late MP Paul Koinange in the 2017 Jubilee nomination.

His Kariri Njama Foundation has gained popularity and root since its inception in 2006. It has initiated several development projects that empower the youth by creating jobs and nurturing talent.

Njama, nicknamed 'Chief', has also been supporting the fight against Covid-19 since last year. He presented portable handwashing tanks, soap and face masks to all schools within the constituency.

The electrical engineer is the CEO of Security World Technology Limited.

His main rival Njuguna, on the other hand, has been using the slogan 'Wanjiku for Wanjiku' to woo voters. The youthful candidate says it is time for the youth to stand out and be counted in leadership.

Njuguna hails from Karuri. He says he had a troubled childhood after his mother died and he had to fend for himself during his schooling days.

He sold mutura in the streets of Karuri and Banana and sponsored himself through university education, he said while wooing voters.

Njuguna said that if elected, he will empower the youth, support technical schools and improve security. He said many Kiambaa youths lack opportunities in government projects.

Njuguna enjoys the support of the youth who have been with him throughout the campaigns and make up a big percentage of voters.

Others in the race include David Mugo, Richard Ng'ang'a, Isaac Karomo, Willie Mbugua and Evans Wainaina. 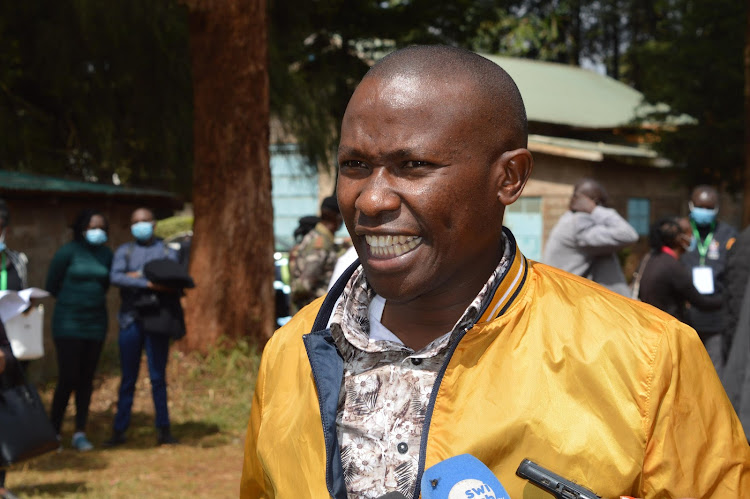