They said those opposing him 'might be blind or are playing selfish politics'.

• Nyoro said those saying there is no development in the region should go to the ground and see actual developments taking place. 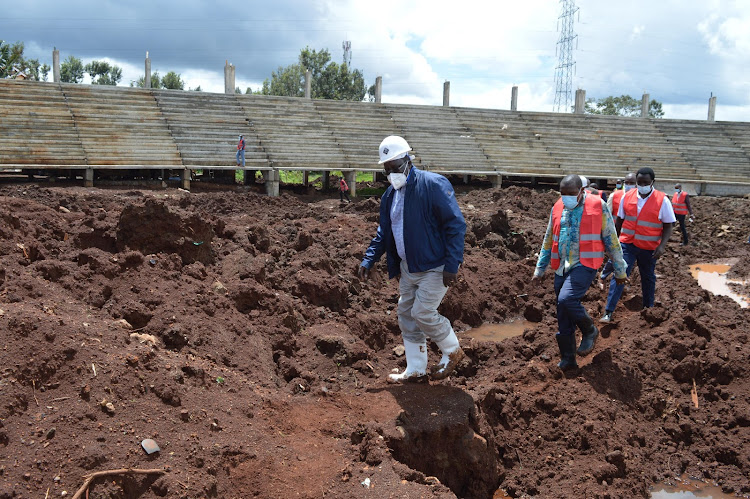 Governor James Nyoro and Kiambu county leaders at Kirigiti stadium which is being constructed by the national government
Image: STANLEY NJENGA

They said those opposing him 'might be blind or are playing selfish politics'.

“I heard there is a group that met in preparation to negotiate on behalf of the Mt Kenya region as it has been left behind in terms of development. I do not know  which Mt Kenya they live in or represent," Nyoro said.

"The Mt Kenya region we live in has development projects initiated by the Jubilee government. The projects include building and rehabilitation of stadiums, roads, dams and many others.”

Nyoro said those saying there is no development in the region should go to the ground and see actual developments taking place.

“Let us stop holding meetings in hotels and come to the ground and ask the common mwananchi if work has been done or not,” the county chief said.

MP Njomo said those claiming there is no development in Mt Kenya should go to the ground and check.

“The Jubilee government has invested a lot in Mau Mau road, Kirigiti stadium, Karimenu dam and many other projects,” he said.

The duo spoke in Kiambu town where they inspected various projects, including the ongoing construction of Kirigiti stadium, renovation of schools and upgrading of roads.

Nyoro said some leaders want to portray Uhuru as not having done much for the region for their own political selfish gains.

“We know their intentions. In board meetings everyone is asked if they have a conflict of interest so that whatever is being discussed can be done on neutral ground and if anyone has interest, they are asked to step outside,” he said.

Nyoro said some senators also seek to discredit governors when they are summoned to the Senate to answer queries on the devolved units.

The governor said Kiambu residents want to be cushioned against the effects of Covid-19 and not listen to politics every day.

He urged leaders to unite and find a solution to help the people they represent to cope with the hard times brought by the pandemic. 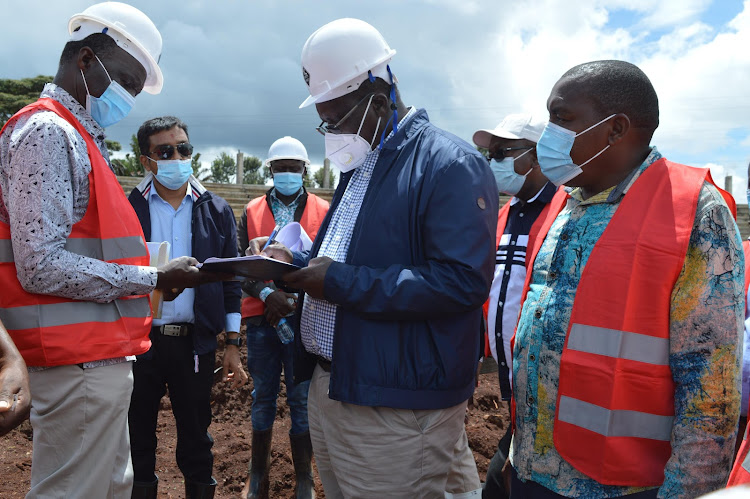 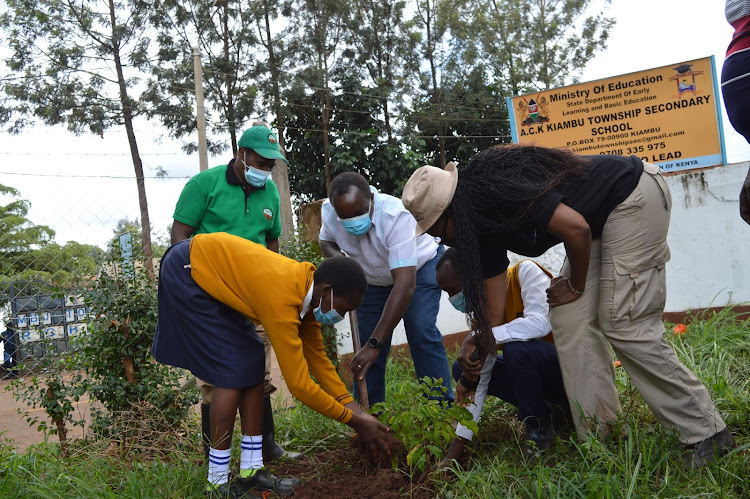