Developments now threaten chances of Koimburi participating in the by-election.

• A warrant of arrest was issued against George Koimburi of Peoples Empowerment Party after he allegedly failed to show up in court.

• According to court papers, he will be charged in court on April 26. 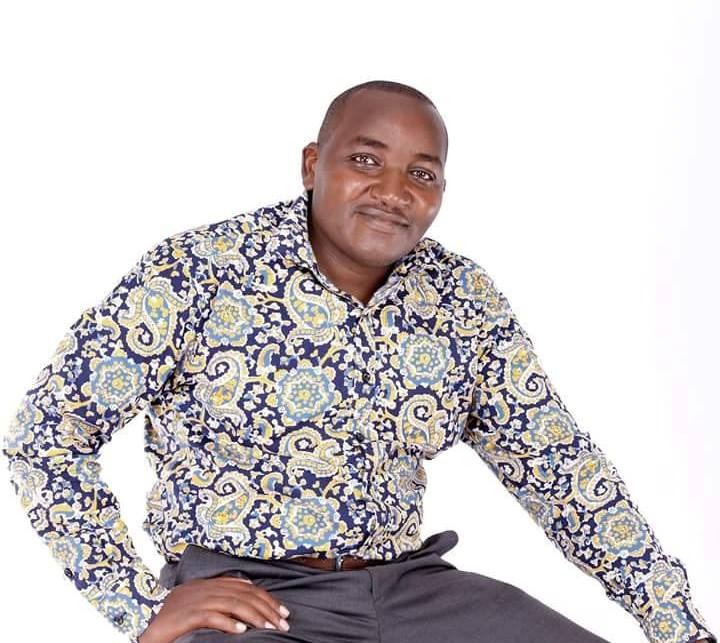 A candidate in the upcoming Juja Constituency by-election is wanted over claims of forgery.

A warrant of arrest was issued against George Koimburi of Peoples Empowerment Party after he allegedly failed to show up in court.

The by-election is slated for May 18. This is after Juja residents in Kiambu County lost their legislator Francis Munyua Waititu, popularly known as Wakapee after a long battle with brain cancer.

According to court papers, he will be charged in court on April 26.

The Officer Commanding Station for Kiambu was ordered by the Kiambu Court to arrest and produce Koimburi in court after he failed to appear in court on April 14.

The first charge state that between November and December 1994 at an unknown time and place within the Republic of Kenya, with intent to deceive, he forged a Kenya National Examination Council (KNEC) certificate purporting it to be a genuine and duly signed certificate issued by the council. 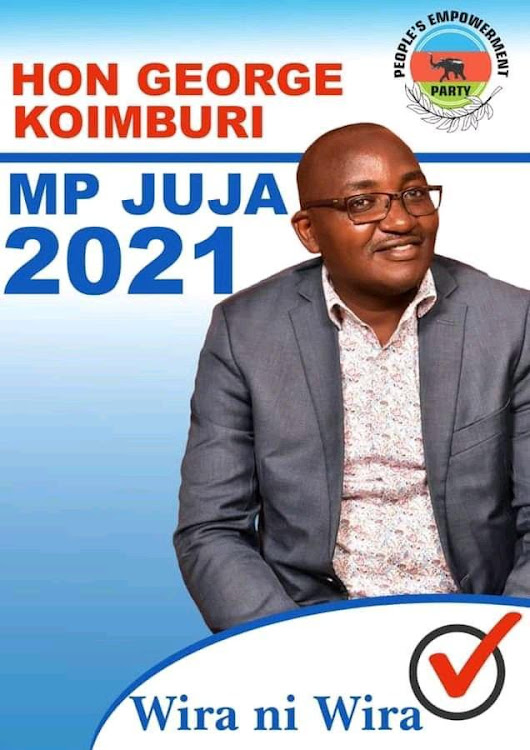 He was also accused that between September 2011 and April 2012 with intent to deceive, he forged a Jomo Kenyatta University of Agriculture and Technology (JKUAT) certificate of participation purporting to be a genuine and duly signed certificate issued by the institution.

Further, he was charged that between 2011 and 2012 forged a JKUAT academic excellence certificate.

The developments came after he presented the papers to the Independent Electoral and Boundaries Commission for clearance to run for the seat.

The DCI was involved in the probe after it was informed some of the documents Koimburi submitted were forged.

The DCI document examiner too confirmed the documents were not genuine.

KNEC and JKUAT wrote to DCI informing them the presented documents were not genuine.

“A candidate by the name of Ndungu George Koimburi did not register nor sit for the year 1994 KCSE examination at Ekalakala Secondary School under index 62001/013,” said part of a letter signed by KNEC acting CEO Mercy Karogo.

She said in the letter to the DCI dated April 12 the purported copy of the year 1994 KCSE examination certificate presented to KNEC for authentication was not genuine.

JKUAT registrar of academic affairs Dr Esther Muoria said in a letter dated March March 22, 2021, the documents presented were not authentic as there were no records showing Koimburi received the purported certificates from the institution.

The developments now threaten the chances of Koimburi participating in the mini election.

The electoral body may disqualify him from the race.

A number of politicians are facing charges related to the forgery of academic documents.

The DCI and Kenya National Qualifications of Authority have agreed to work together in handling academic fraud in the country.

KNQA disclosed that a third of Kenyans have fake academic documents and therefore the need to take action against such individuals.

The team is expected to expedite its work and net the suspects whom Mwiria said are using the documents for employment.

Kinoti said the special team that will work with KNQA is experienced in dealing with academic fraud.

He said DCI has been dealing with the cases and it will be happy to partner with KNQA.

Mukhwana said the authority needs prosecution power in order to deal with Kenyans who present fake academic documents during recognition and verification.

The authority has already met with the Ethics and Anti-Corruption Commission (EACC), the Independent Electoral and Boundaries Commission (IEBC) and the Immigration Services Department for partnership.