Residents say they want someone approachable, who will listen to them. 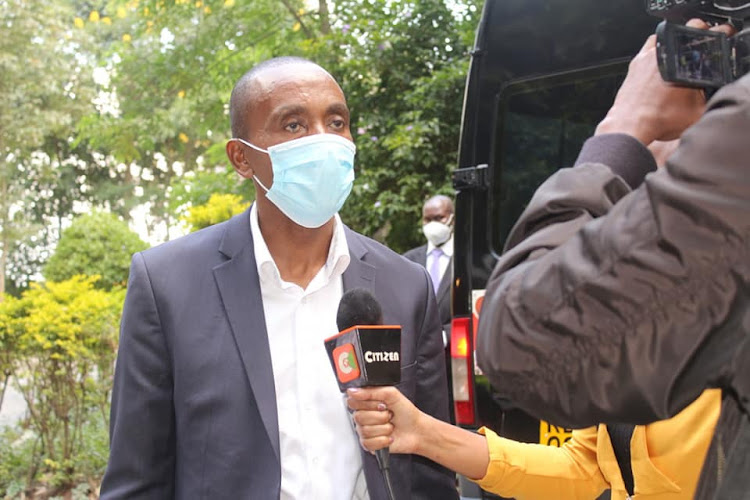 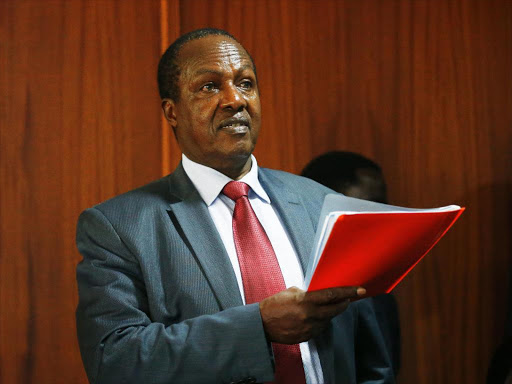 After the death of Kiambaa MP Paul Koinange last week, residents are now left with a task of picking his replacement to finish the projects he started.

Residents say life has to go on and they need to be served and represented well at the National Assembly in other areas where the services of an MP are required.

Charles Njoroge, a businessman, on Monday said it will be difficult to pick a person who will fit in the shoes of Koinange but added that they need someone who will listen to them, is approachable and understands how the government works.

“We hear of some MPs who, once elected, forget the constituents, do not pick phone calls nor visit the area to know what developments are needed,” he said.

Karuri town boda boda rider Julius Kariuki said Koinange had engaged riders and was assisting them to get licences.

“We reelected him because he fulfilled what he promised. We need such a person,” he said.

“As of now, we do not know who will be coming. All politicians with interest with the seat are waiting for National Assembly Speaker Justine Muturi to declare the seat vacant, and ask the IEBC to conduct a by-election to fill the vacancy.”

Kiambu Senator Kimani Wamatangi said the projects that had been lobbied by the MP and had not been finished, hence need to be finished to show him respect.

He urged residents to pray so that whoever they will elect will not let them down but will improve the status of the constituency as he or she completes the projects.

“We need a continuity, even as we see new leadership coming in, we need to see Koinange’s already started projects being complete and those he had lobbied, being brought forward since they were meant for this area,” Wamatangi said.

Residents have started preparing themselves to weigh manifestos of politicians seeking their support.

Koinange was the chairman of security parliamentary committee. He passed away last Wednesday over Covid-19 related complications and was buried on Saturday at his farm in Kiambaa.

Koinange becomes the second MP to pass away in the county, after Juja MP Francis Munyua succumbed to cancer complications early this year.