Ruiru-Juja-Githurai water project to be complete by November

• Already, the Nairobi Metropolitan Service, in partnership with Athi Water Works, has drilled 193 boreholes at a cost of Sh1.7 billion.

• Boreholes supply more than 40 million litres of water for at least two million city residents mostly in the slums. 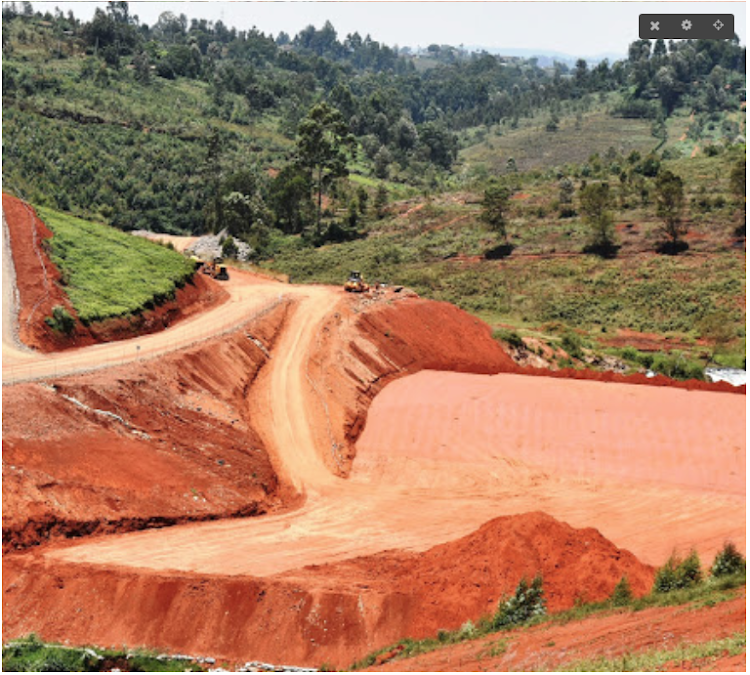 More than 400,000 residents of Nairobi and parts of Central will benefit from a water project set to be completed by November this year.

The Ruiru-Juja-Githurai water project will supply an additional 13 million litres of water daily to residents. It is served by Ruiru Juja Water and Sewerage Company.

Already, the Nairobi Metropolitan Service, in partnership with Athi Water Works, has drilled 193 boreholes at a cost of Sh1.7 billion.

The boreholes supply more than 40 million litres of water to at least two million city residents, mostly in the slums.

Nairobi has been experiencing perennial water shortages since 2017, leading to rationing. Some households get water once or twice a week.

Most residents have to rely on water vendors who take advantage of the situation and hike the cost of water.  A 20-litre jerry can of water sells for between Sh20 and Sh30.

The situation is expected to change once other mega water projects set to benefit Nairobi are completed.

One of them is the Sh8 billion Northern Tunnel Collector. The project, funded by the World Bank and commenced in 2015, is set to end next month. It will boost the water supply to Nairobi by 140 million litres.

The tunnel, which is 11.8km long and 3.2m wide, is meant to collect water from rivers Gikigie, Iratu and Maragua and channel it to Ndakaini Dam, which is the main reservoir of water supplied to Nairobi and its environs.

Ndakaini produces 430 million litres of water a day, which is about 84 per cent of its supply to Nairobi and holds about 70 billion litres when full.

The tunnel will collect 40 per cent of the floodwaters that flow into Maragua, Gikigie and Irati rivers.

The water will be piped to the Gigiri reservoir before being distributed to Nairobi's Upper Hill, Eastlands, the central business district, Westlands and Karen.

Under the plan, residents of Kiambu, Ruiru, Juja and parts of Thika will be allocated 50 million litres of total water output.

Also being put in place is the Eastern Transmission pipeline from Kiambu to Embakasi. It is 85 per cent done.

The 24km pipeline project is set to supply water up to Embakasi, where a 14 million litre concrete water storage tank will be reinforced.

Upon completion, the project will connect 45,000 households to serve an estimated 336,000 people in periurban areas of Nairobi.

The Karimenu II Dam project, which is set to be completed in December 2022 is expected to supply 70 million litres daily and will serve an additional 850,000 people in Ruiru, Juja and parts of Nairobi.

Another project which has been completed is the Kigoro water treatment plan. It  is expected to treat 142,500 cubic metres of water per day to Nairobi residents.

The treated water will then be stored in a 70,000 m3 reservoirs.