Also cautioned against promoting use of contraceptives by schoolgirls.

• An advocate for the girl child, Wangari, says abortion makes girls learn that they can engage in sex and terminate pregnancy.

• She warned that abortion has its own fair share of agony, as a girl may die in the process or end up not having children in future. 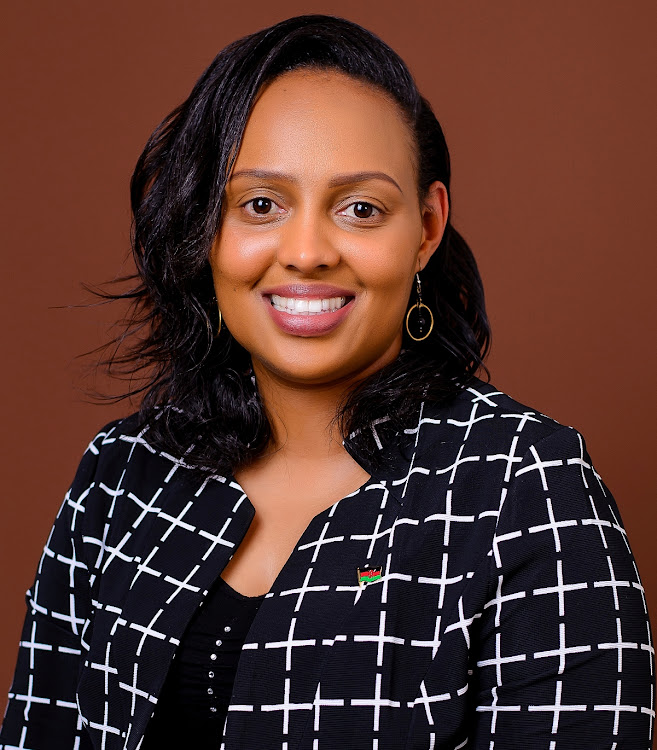 Parents have been advised not to procure abortion for their pregnant children.

They have also been cautioned against promoting contraception among learners as that may ruin their lives.

Esther Wangari, a Nyeri town businesswoman and advocate for the girl child, said on Tuesday that while there are known pregnant learners, there could be many others whose pregnancies are not yet visible.

Wangari told the Star in an interview that many young lives are endangered by parents who take their pregnant children for abortion or introduce them to anti-pregnancy pills or injections.

"There are parents who opt to take their children for abortion because of fear of stigma in their communities or they do not want the children to bring shame to their families,” she said.

She warned that taking that route leaves such girls traumatised. They may also learn that they can get pregnant and terminate it, a situation that encourages them to engage in early and reckless sex, she said.

Wangari said abortion has its fair share of problems as the girls may die in the process or end up not having children in future, especially if done crudely, as their reproductive systems may be wrecked.

"The minute this girl has been taken for abortion, they are also given another option of using contraceptives,” she said.

“Some of these girls are very young to be using contraceptives. Most of the contraceptives are hormones induced in their bodies causing hormonal imbalance.”

Other than the danger of contraceptives not working, it is also another way of showing a girl that it is okay to have sex because she will not get pregnant, she said.

Other lurking dangers include contracting venereal diseases. Reports have shown that many girls fear getting pregnant more than contracting diseases such as HIV-Aids when engaging in sex.

Wangari appealed to national government administrative officers—chiefs, their assistants and Nyumba Kumi officials—to work with their communities to identify and fix the problems that push girls to early sex.

"As a woman, mother, sister and a friend, I am in the process of identifying these girls in my community and organising a forum where they will be counselled together with their parents,” she said.

The affected girls have either reported or have yet to report back to school, she said. “We can let the parents know that it is okay to support their girls and encourage them to finish their education.”

The girls should also be made to know that giving birth is not the end of life and that children are the future of any society, Wangari said.

She wants very needy cases identified and pleaded with well-wishers to come to their aid. Communities also ought to be sensitised not to stigmatise these children, she said, adding that it is challenging for a child to go back to class when she has left another young child at home and is in the same class with the child who impregnated her.